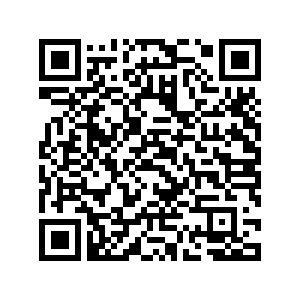 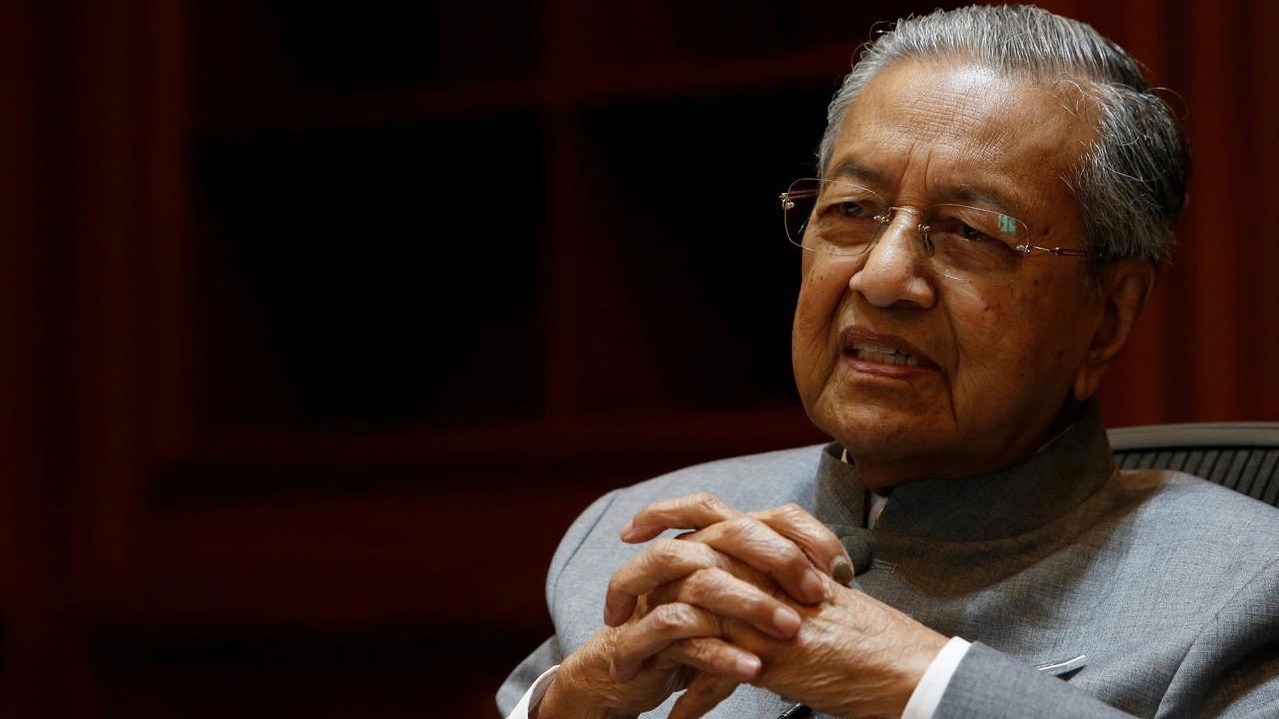 The monarch also appointed Mahathir to serve as interim prime minister until a new one can be appointed to the position according to constitutional provisions, Mohd Zuki said in a statement.

Mahathir, 94, quit amid plans by Mahathir's supporters in his Bersatu party to team up with opposition parties to form a new government and thwart the transition of power to his named successor, Anwar Ibrahim.

Minutes before Mahathir tendered his resignation to the palace, Bersatu said it would leave the four-party Alliance of Hope and support Mahathir as prime minister. Eleven other lawmakers, including several Cabinet ministers, announced they were quitting Anwar's party to form an independent bloc.

Anwar, 72, was supposed to replace Mahathir before the next election, which is due in 2023, based on their alliance promise in the 2018 elections that the 94-year-old would one day cede power. Tension has persisted recently, with Anwar accusing Mahathir of "breaking his promise."

Bersatu later said Mahathir had also quit as party chairman. The withdrawal of more than three dozen lawmakers means the ruling alliance has lost its majority in Parliament, throwing the country into an uncertain future and sparking fears of more turmoil.

Strengthening of ties with China during tenure

Mahathir has kept in close contact with Chinese President Xi Jinping over his tenure, eyeing for cooperation in fields including technology, trade and investment. "China has made tremendous progress. It is now coming up with new technologies and new systems and this has improved the wealth and economic performance of China. We'd like to learn something about that so that we can prosper our own country," Mahathir told CGTN in an exclusive interview.

Most recently, Mahathir held a phone conversation with President Xi on the recent coronavirus outbreak, vowing to offer more assistance to the virus-hit nation. The Malaysian official also spoke highly of the efforts China has made in combating the epidemic, while hailing China's contributions to global public safety. 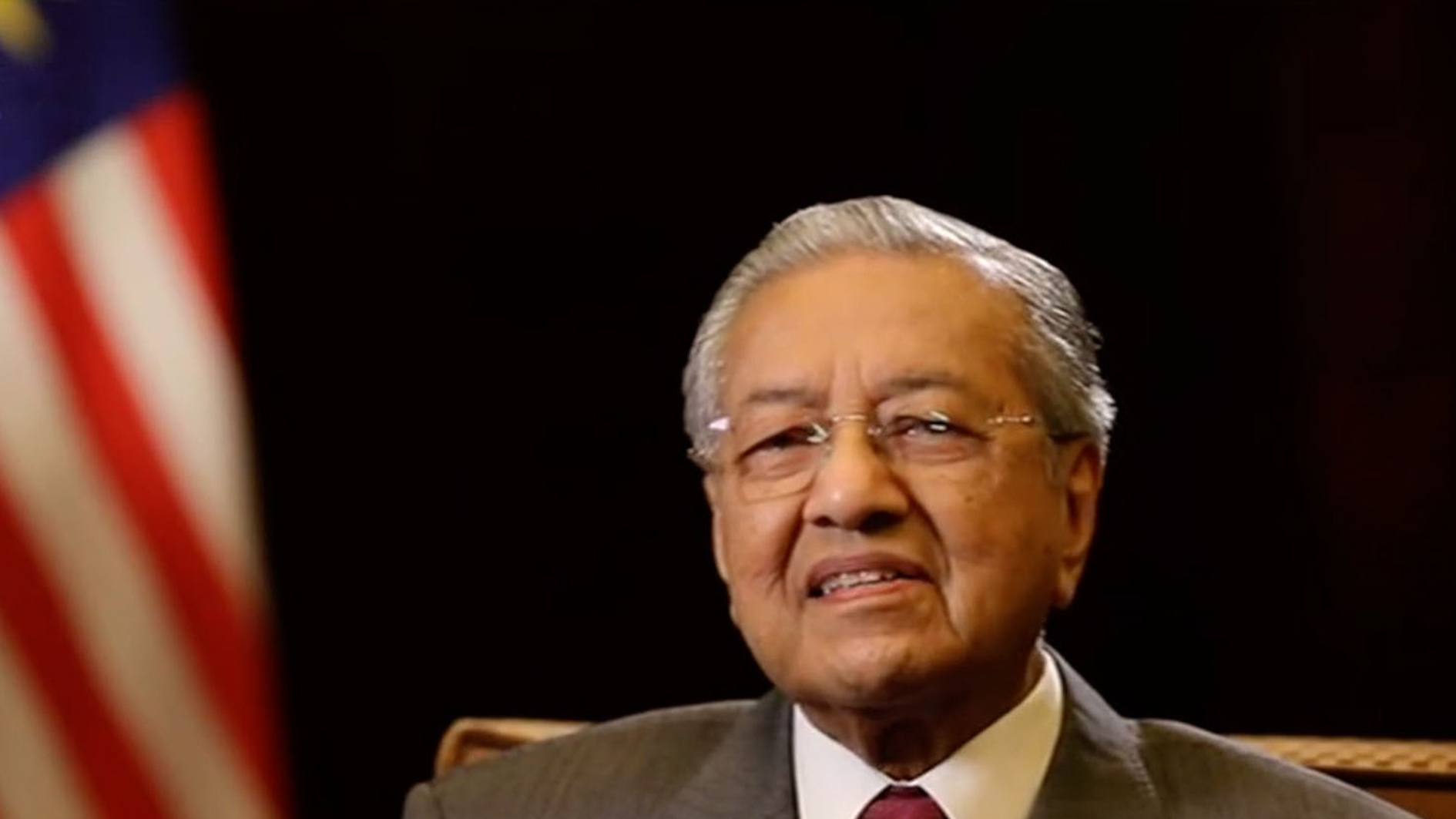 When asked how it felt to be leading a nation at age 94, Mahathir answered, "it is the same if I am 70 years old. It's not the age that's the problem."

"It's the ability to function, to think, work, discuss, and to argue our cases. I feel that I can still perform. I don't know for how long but at this moment I can still lead Malaysia, and be able to contribute towards its development."