The haunting of 'The Ugly American'
Jia Wenshan 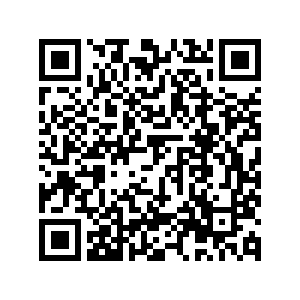 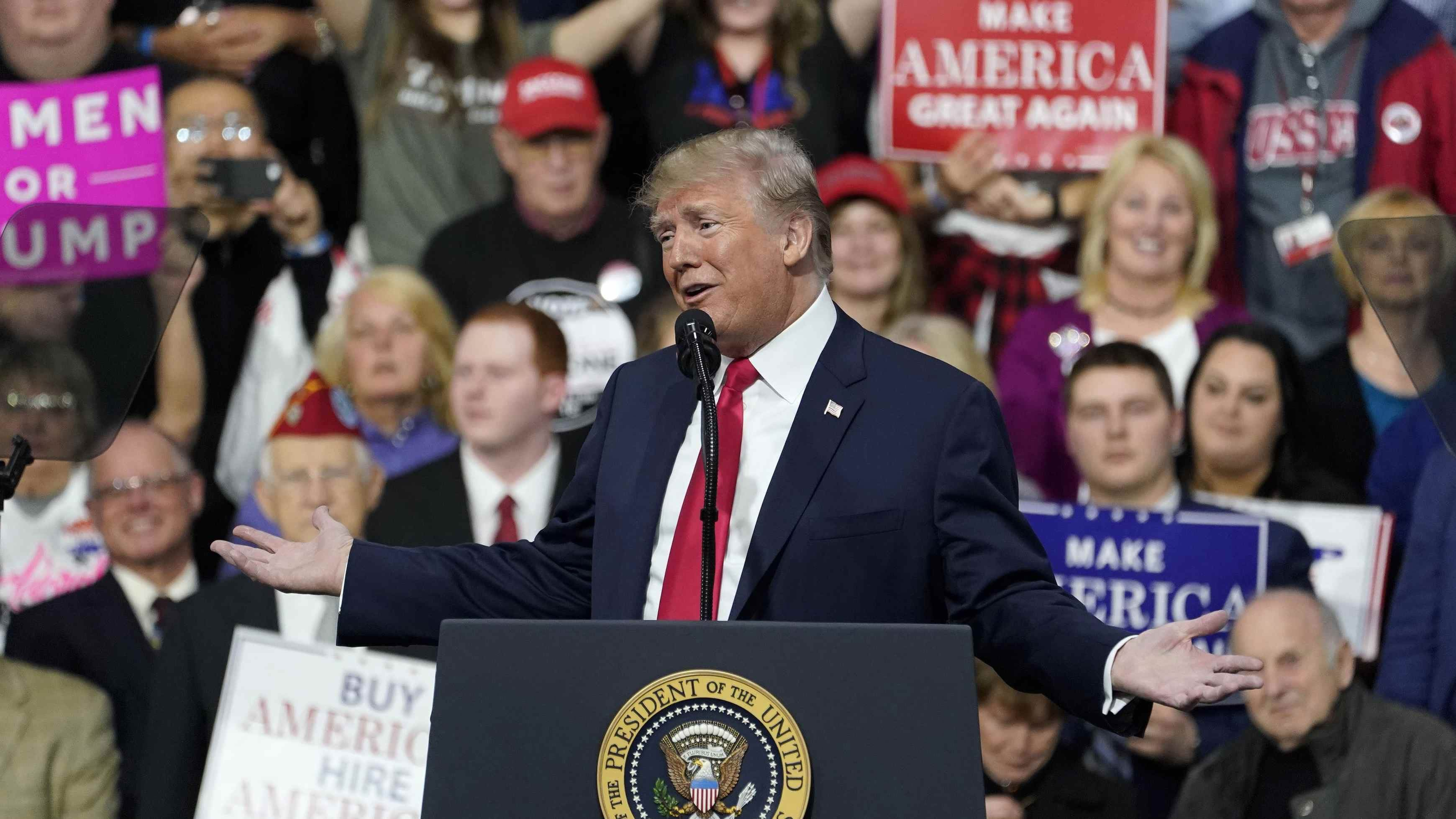 Since Donald Trump was elected in November 2016, "Make America Great Again" (MAGA) has become his mission statement. In his 2020 State of the Union Address, he paraphrased MAGA as an "American comeback" and declared that the U.S. had become "stronger" than ever before.

Contrary to President Trump's self-praise, a well-respected independent American media body PBS FRONTLINE released the two-part documentary "America's Great Divide: From Obama to Trump" on January 13, 2020, which demonstrates with ample evidence that Trumpism is largely to blame for having pushed America into "The Second Civil War" and made the American society more racially divided and politically polarized than before.

While I agree with PBS FRONTLINE, I also argue that Trumpism also causes the comeback of the "ugly American syndrome" overseas and is pushing the world onto the brinks of the Second Cold War.

The haunt-us-back of the 'ugly American'

The U.S. under Trump is not only not stronger, but also "uglier" than what "The Ugly American" describes. The U.S. under the Trump administration appears to be more nervous, more agitated, meaner, and more domineering in image and action in global affairs than the Obama Administration.

This is illustrated by many examples such as the following: 1. To practice economic nationalism, which the U.S. has been doing by weaponizing trade with almost all countries, including its allies. 2. To be domineering in technology, the U.S. has been not only cutting or reducing research collaborations with other countries in cutting-edge research areas, especially China and Russia, but also has been forcing its allies such as the UK, Germany, and Israel to cut their research collaborations with other countries such as China.

3. To keep America first, the Trump administration has been fiercely and globally pushing against the Belt and Road Initiative (BRI) ,which China has proposed and has been funding. While China has been building bridges and networks among developing countries and marginalized civilizations with the BRI, the U.S. is trying to tear them apart or burn them down.

4. To practice cultural supremacy, President Trump recently criticized Hollywood for selecting the Republic of Korea film "Parasite," a foreign language film, as the best picture at the 2020 Academy Awards ceremony. 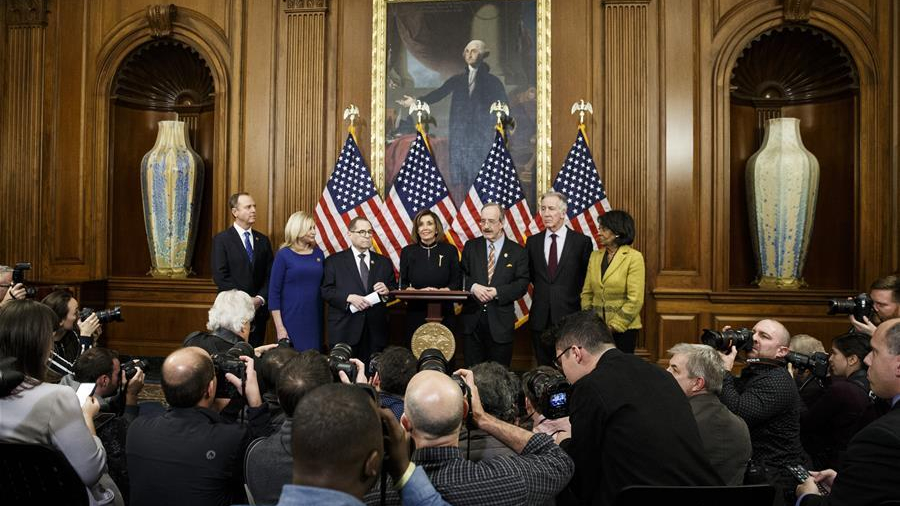 On January 24, 2020, Laurie Garrett published an article titled "Wuhan Virus is the Belt and Road Pandemic" on Foreign Policy, a conservative magazine originally founded by Samuel Huntington, author of "The Clashes of Civilizations." She demonizes China's signature BRI using the coronavirus outbreak starting from Wuhan, China, as its analogy.

On February 3, 2020, Walter Russell Mead, fellow of the Hudson Institute, an American conservative think tank in Washington, D.C., published an op-ed titled "China Is the Real Sick Man of Asia" on The Wall Street Journal as its Global View columnist.

This title both stung and stunned Chinese readers as an outright racial slur against the entire Chinese nation and Chinese people.  It immediately drew torrents of protests from Chinese all over the world which still have not produced a formal apology from the WSJ editorial board as of today.

If this is not enough of a shock and awe, Dan Blumenthal, director of Asian Studies, American Enterprise Institute, also an American conservative think tank in Washington, D.C., published an op-ed to tarnish the reputation of President Xi on the website of "RealClear World," a medium body self-styled as "trustworthy and credible" on February 21, 2020.

By now, the Chinese head of state, China's signature project of global engagement, even the entire Chinese people, have been demonized in the name of COVID-19 outbreak. The two think tanks are known to be on top of the list of think tanks President Trump has been using. Obviously, these authors, think tanks, and media are not only incubators of Trumpism, but also trumpets of Trumpism.

The above examples show how "dirty" and "ugly" America has become in words and action in front of the eyes of American people and people around the world during the past several years. The root cause of the comeback of the "ugly American syndrome" undoubtedly lies in the Trump Doctrine.

This comeback reminds me of a well-known political novel "The Ugly American" written by Eugene Burdick and William Lederer, two American journalists who attributed the failures of the American diplomatic corps in Southeast Asia to their incompetence and aggressiveness to other cultures, published in 1958 during the Cold War between the U.S. and the then Soviet Union.

Chinese people have had a long tradition of adoring America which could be easily found in the Chinese translation of the nation's English name. About a century ago, China officially adopted "美国" as the U.S. It both literally and metaphorically means a "beautiful nation." But now, given what some Americans have been doing to China, "美国" is quickly becoming less "beautiful," but more "ugly."

Trumpism as is known is characterized by White-supremacy, U.S.-centrism, and unilateralism. It is the root cause for the comeback of the ugly America syndrome, a cultural epidemic and pandemic which has been haunting the world.

If President Trump is serious about building America into both the world's most prosperous country and the world's most inclusive society, then the Trump doctrine needs to integrate President Xi's call to build a community of mankind for a shared future. This, I think, is not only the wish of Chinese people, but also the desire of Americans and the rest of the world.