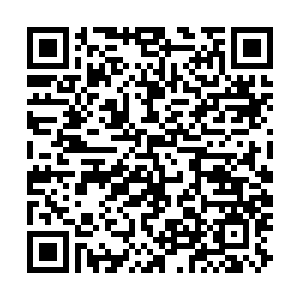 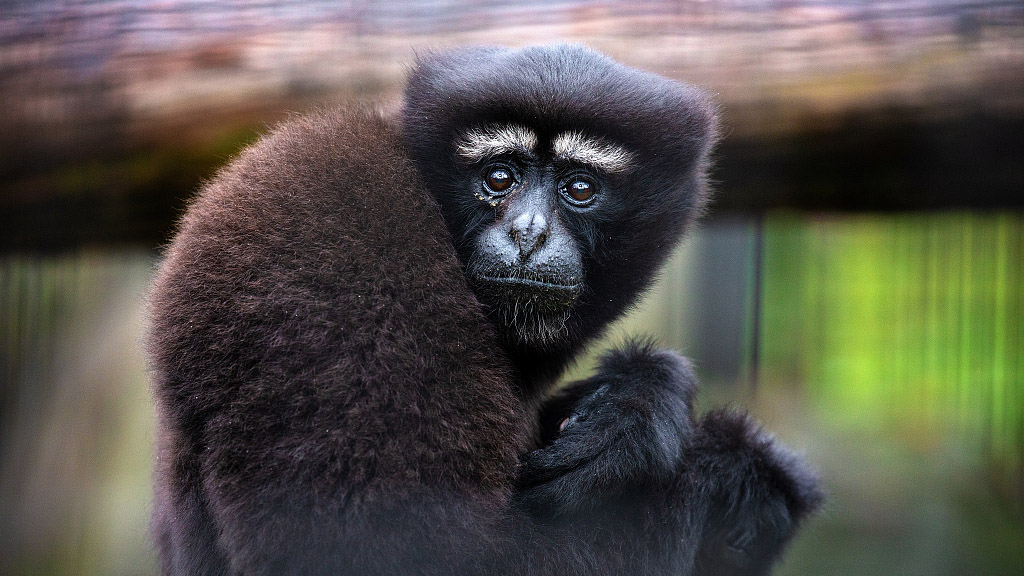 In the past few weeks, there has been intense debate about whether a thorough ban on wildlife trade should be implemented as well as doubts expressed about the existing law on protecting wildlife. On February 24, China's top legislature, the Standing Committee of the 13th National People's Congress (NPC), approved a draft decision on thoroughly banning illegal wildlife trade and eliminating the bad habits of eating wild animals to safeguard people's lives and health.

Here is what you need to know about the thinking behind the new draft decision.

Two lists you should be aware of

China's protection of wild animals is based on two lists – the one of wildlife under state special protection and the other of terrestrial wildlife with important ecological, scientific and social values.

According to an analysis by Beijing Shanshui Conservation Center, a leading Chinese conservation NGO, 1,811 vertebrates are under list protection – 215 mammals, 944 birds, 268 amphibians and 384 reptiles. However, another 1,077 are not covered by the list.

Why does the new draft decision come out right now?

Despite proposals calling for the lists to be updated, the process of making a new law is not straightforward, but the COVID-19 outbreak has pushed the amendment to the front line.

Zang Tiewei, spokesperson for the Commission of Legislative Affairs of the NPC Standing Committee, said that making a comprehensive revision of the wildlife protection law needs certain processes, and at the critical moment of preventing and controlling the epidemic, it is necessary and urgent for the NPC Standing Committee to approve a special decision as soon as possible.

He noted that before the legislative amendments are made, a clear, timely and thorough ban on illegal wildlife trading and eliminating the bad habits of eating wild animals can provide strong legislative support to win the battle against the epidemic and safeguard people's lives and health. 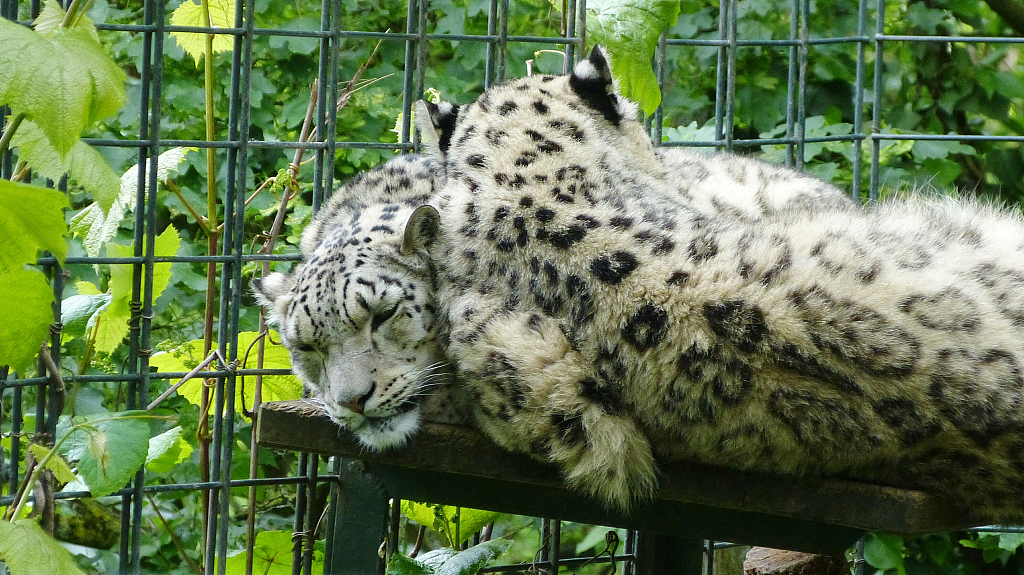 How to identify 'wild animals'

The term "wild animal" has different meanings in different contexts. It can refer to all animals that grow naturally in the wild, or all animals that have not been domesticated by humans in a broad sense. In the first concept, a captive snow leopard does not belong to the wild while in the second it is a wild animal. Hence an unclear identification may lead to a grey legal area.

Yang Heqing from the NCP explained that the decision is to thoroughly ban the eating of wild animals. Based on the wildlife protection law, the draft decision has been expanded to ensure the comprehensive prohibition of eating wild animals.

First of all, the consumption of wild animals under wildlife protection laws and other relevant laws is strictly prohibited. Second, it is completely forbidden to eat "terrestrial wildlife of important ecological, scientific and social value," as well as other terrestrial wildlife, including terrestrial wildlife that are artificially bred or raised. Increased penalties will be applied for breaches of the existing law and the latest decision. 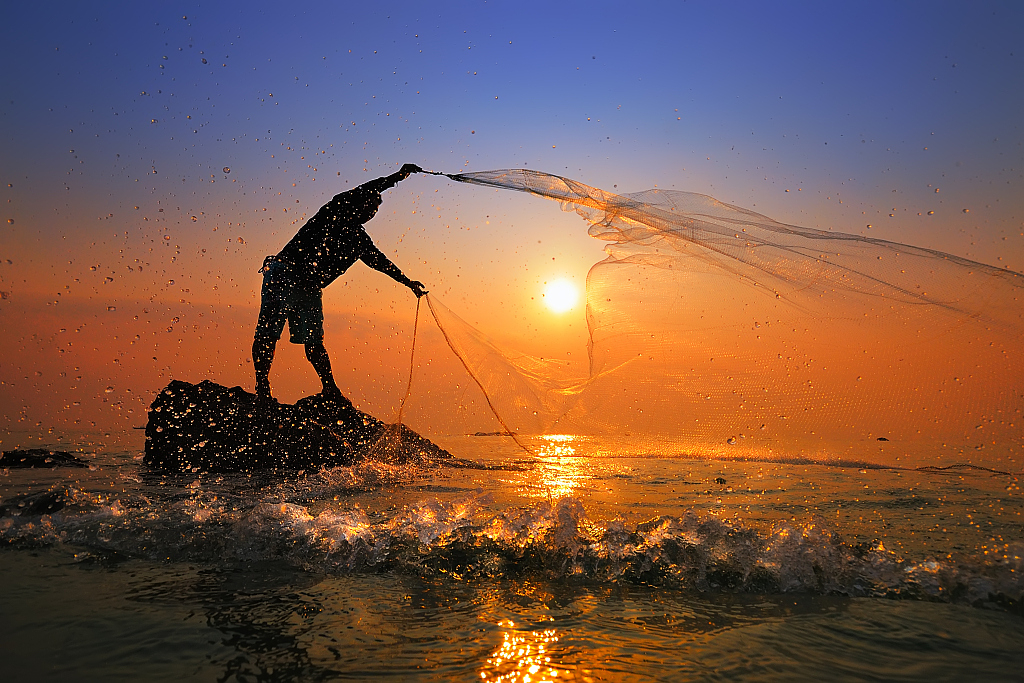 Aquatic wild animals are not included in the ban. /VCG

Aquatic wild animals are not included in the ban. /VCG

Are fish still available to eat?

Once the decision is rolled out, some cannot help but ask whether fish is still available to eat? Yang told the press that fish and other aquatic wild animals are not included in the ban because fishing is an important agricultural production method and a common international practice. Besides, the fishery law has regulated the use of natural fishery resources.

Common livestock and poultry, such as pigs, cattle, sheep, chickens, ducks and geese, among others, are main animals for food, which are under the management of an animal husbandry law and animal epidemic prevention law. Other animals such as rabbits and pigeons, which have been farmed for a long time and widely accepted by the public, also under the same regulatory laws as pigs and cattle.

How about public opinion on wildlife consumption?

According to a questionnaire survey conducted by Beijing Shanshui Conservation Center before the approval of the new decision, 96.4 percent of people support a thorough ban on eating wildlife, and 97.4 percent back a comprehensive trade prohibition of wildlife and its products.

"Next, we need to review relevant laws and regulations to carry out further relevant legislative work," said Zang Tiewei.