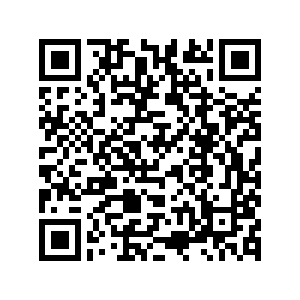 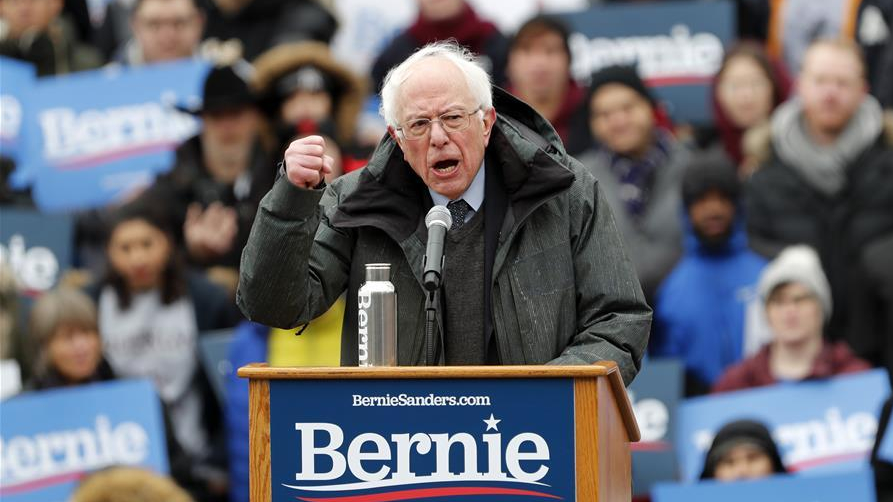 In one of the strange ironies of the 2020 Democratic primaries, a 78-year-old Jewish democratic socialist from Brooklyn is the favored candidate among young people, while baby boomers and their elders favor a 38-year-old former mayor of South Bend, Pete Buttigieg.

The Democratic establishment worked hard to undermine the self-described "socialist" Bernie Sanders in 2016. Underhanded tricks by the Democratic National Committee and biased coverage by the New York Times helped Hillary Clinton edge Sanders in the 2016 primaries.

But this was a Pyrrhic victory, because she was defeated by Donald Trump, who was seen to be clearly "unelectable" and whose candidacy was treated as a source of amusement that was great for television ratings.

Now the Democratic establishment is clutching its pearls in horror that an "unelectable" candidate like Vermont Senator Bernie Sanders is taking over the party.

The early choice of the Democratic establishment, the perennially likable Joe Biden, never caught fire with voters. His greatest assets seemed to be his decency and his close association with Barack Obama.

However, for many Democrats, Obama was a giant disappointment. Despite the president's only major legislative achievement, Obamacare, most American families are potentially one hospital visit away from financial ruin, even if they have insurance.

When Obama left office, U.S. drone strikes continued around the world, prisoners remained in Guantanamo, immigrants were being deported at a rapid rate with no path to citizenship, an opioid crisis was flaring, and school debt was unmanageable.

Buttigieg, who initially cast himself as a progressive, is taking on the speaking points of the Democratic establishment to bolster his campaign. He is portraying himself as a candidate who would tweak the system, not upend it. 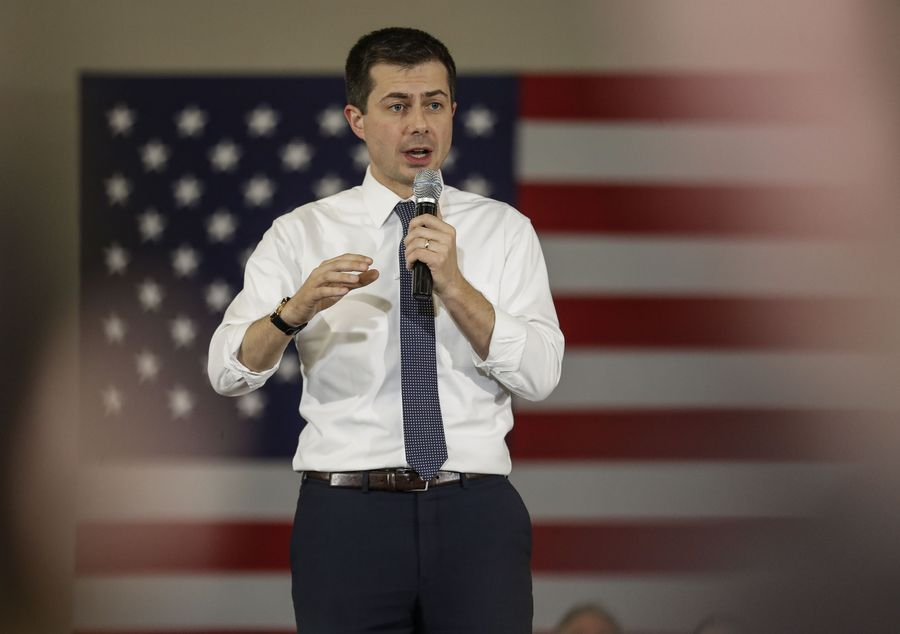 After his defeat in the Nevada caucuses, he said, "Senator Sanders believes in an inflexible ideological revolution that leaves out most Democrats, not to mention most Americans."

Voters may wonder which Americans are left out by Sanders' program? The self-described democratic socialist seeks to raise the federal minimum wage to 15 U.S. dollars per hour. He wants to wipe out student debt, using taxes on Wall Street. He wants to pass a Green New Deal to combat climate change. He wants to protect abortion rights.

These ideas may alienate some people who would have voted Republican anyways. Yet they may attract some of the coveted Obama voters who switched to Trump in the last election because they felt the government does not serve them.

Obama was elected by a groundswell of support of people hoping for change in Washington. When that didn't work, they elected Trump, a true outsider. Because Trump was a billionaire, people figured he would not be beholden to special interests.

Trump has kept many of his campaign promises, including making it harder for migrants to enter the country, and strengthening the economy. But the country is more divided than ever. The risk of illness still threatens to financially ruin families, and wealth continues to accumulate into the hands of a few. Global warming and environmental destruction are unrestrained.

Officially, Obama has always maintained he would support the winner of the Democratic primaries. However, late last year Obama was reportedly considering speaking publicly against Sanders' candidacy.

Hillary Clinton already has, her smears carried as leading news across the United States, despite the fact that Sanders faithfully campaigned for her after losing the 2016 Democratic nomination.

In November, Obama said, "This is still a country that is less revolutionary than it is interested in improvement. They like seeing things improved, but the average American doesn't think we have to completely tear down the system and remake it.”

However, Obama's camp is now signaling he will support the Democratic nominee even if it's Sanders. Sanders is also confident of this, saying Obama would "be there at my side" if the senator is nominated when the primaries end in July.

If the Democratic establishment does not try to replace Sanders with a centrist candidate in a brokered convention, he is on the way to becoming the nominee.

On Saturday, Sanders said, "In Nevada, we have just put together a multigenerational, multiracial coalition which is going to not only win in Nevada, it's going to sweep this country.”

For years, the word "socialism" was tied to America's Cold War foe, Moscow. It is now the Republican president who stands in the shadow of Russian influence.

Americans are asking themselves why Europeans, their Canadian neighbors, and even Cuba can have universal medical coverage, but somehow this would bankrupt the U.S. Perhaps people are wondering why people born wealthy like Trump are able to attend private schools for the elite, while their children must be saddled with debt for decades to simply get a college degree.

People are wondering why temperatures are rising and California in burning, but the Trump administration is rolling back environmental protections and denies climate change exists.

Maybe this is why capitalism is becoming a dirty word in the mind of the public, and socialism is gaining currency. And this is why Sanders may be "electable" despite the fears of the Democratic establishment and older voters.