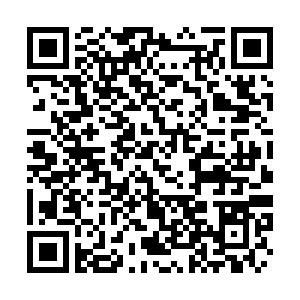 When they won the Champions League in the 2011/12 season, Chelsea described it as being "written in the stars." In the eyes of neutrals and ABCs – fans who want Anyone But Chelsea to win – it's better described as "arduous." Besides the hilarious highlight of Fernando Torres springing his own version of the offside trap against Barcelona to ensure his team's place in the final, Roman Abramovich's mandate to caretaker manager Roberto Di Matteo about winning the Champions League at all costs had the team playing stodgy, safe yet undeniably effective football that knocked out Napoli, Benfica and the aforementioned Barcelona to reach the final, a game that Bayern Munich will forever remember as a "nightmare."

At Bayern's home ground, the Allianz Arena, on May 19, 2012, the German Goliaths simply couldn't get it done. Chelsea, who at this point had honed their brand of parking the bus to perfection were simply too solid for a shaky Bayern to break down. Palpably nervous from the combined pressure of reaching the Champions League final, doing so in their own stadium, and with the memory of the 2-0 loss to Inter Milan two seasons earlier still in their mind, the game was laborious. Even when the deadlock seemed broken, thanks to a trademark Thomas Muller header in the 83rd minute, the teams were all square again at 88 minutes when club legend Didier Drogba smashed in his own, sending the match to an equally nervy extra time. 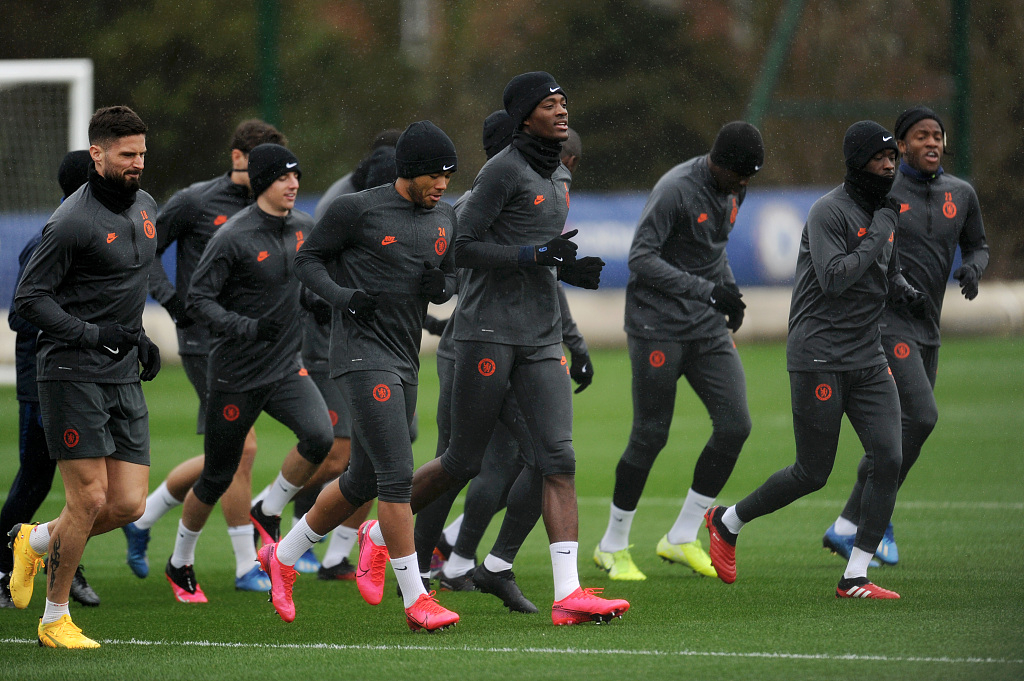 Chelsea players warm up during a training session at Chelsea Training Ground ahead of their UEFA Champions League Round of 16 first leg match against Bayern Munich at Stamford Bridge in Cobham, England, February 24, 2020. /VCG

Chelsea players warm up during a training session at Chelsea Training Ground ahead of their UEFA Champions League Round of 16 first leg match against Bayern Munich at Stamford Bridge in Cobham, England, February 24, 2020. /VCG

It came down to penalties; at the very best of times, they are a true test of bravery. Though it went on for five more attempts, the sign that Bayern had bottled it was when goalkeeper Manuel Neuer strode up and scored his own penalty ahead of the usual array of strikers and attacking midfielders to make it 3-1. His was the last German penalty scored that day, both last-minute sub Ivica Olic and future club and country Hall of Famer Bastian Schweinsteiger missed. On the other hand, Chelsea scored all three, and they all came from stars: first, Frank Lampard, then Ashley Cole, and with his final kick as a Chelsea player, Drogba won the trophy.

In the eight years since, Chelsea have disappeared almost entirely from the upper echelons of European football, not even making it out of the group stage following their win. Meanwhile, Bayern Munich went on to become champions of Europe. Bayern then spent the next five years reaching the bronze and silver medal games before getting trounced by Liverpool in last year's Round of 16.

The one thing that unites both Chelsea and Bayern Munich across that almost-decade of highs and lows is that there has never been a rematch of that Champions League final – until tonight, when the two meet in the 2019/20 Round of 16 at Stamford Bridge in London. 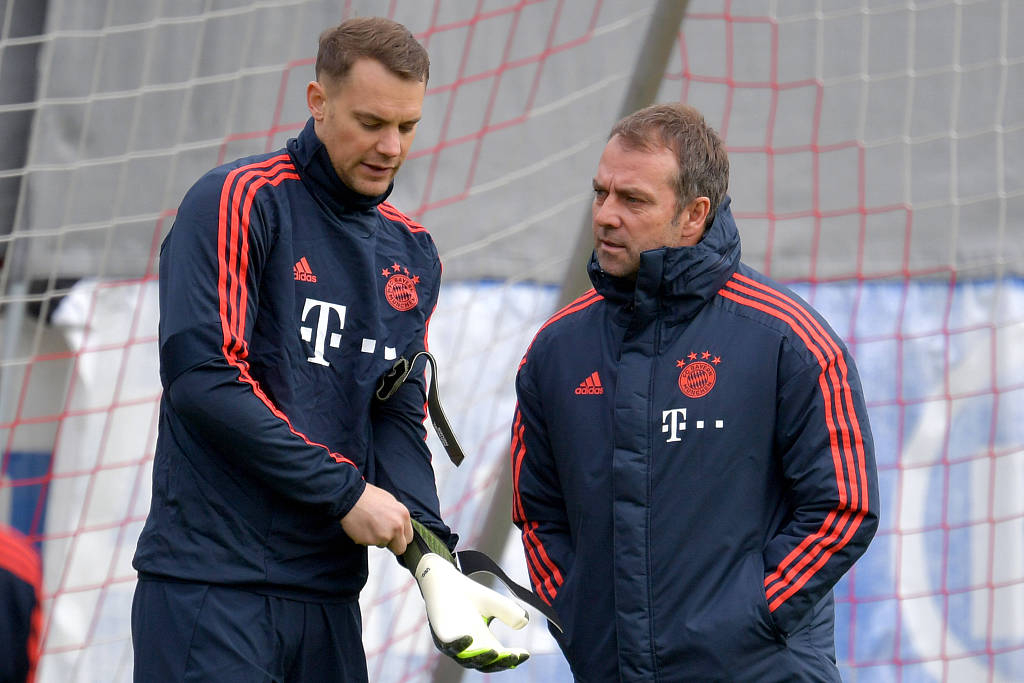 From the two lineups on that fateful day in 2012, only Neuer and Muller are still in Bayern's starting eleven. The only player from Chelsea's is Frank Lampard, now suited and booted as the team's manager instead of a stalwart midfielder. The history shouldn't matter, but teams and their fans don't forgive or forget, and for Bayern in particular, this game has been a long time coming.

It's arrived at the correct time, not just for the teams but for the neutrals, ABCs and ABBs too. A rocky season for Bayern would be a blip for most others, which is why it seemed ridiculous that management would replace manager Niko Kovacs with a record of five wins and no losses in the Champions League Group Stage and only two losses out of 10 games in the Bundesliga. But they did, and caretaker manager Hans-Dieter Flick has since guided them back to the very top of the table in dominant fashion: Besides a 0-0 against RB Leipzig, December is the last time they scored less than two goals in a game. 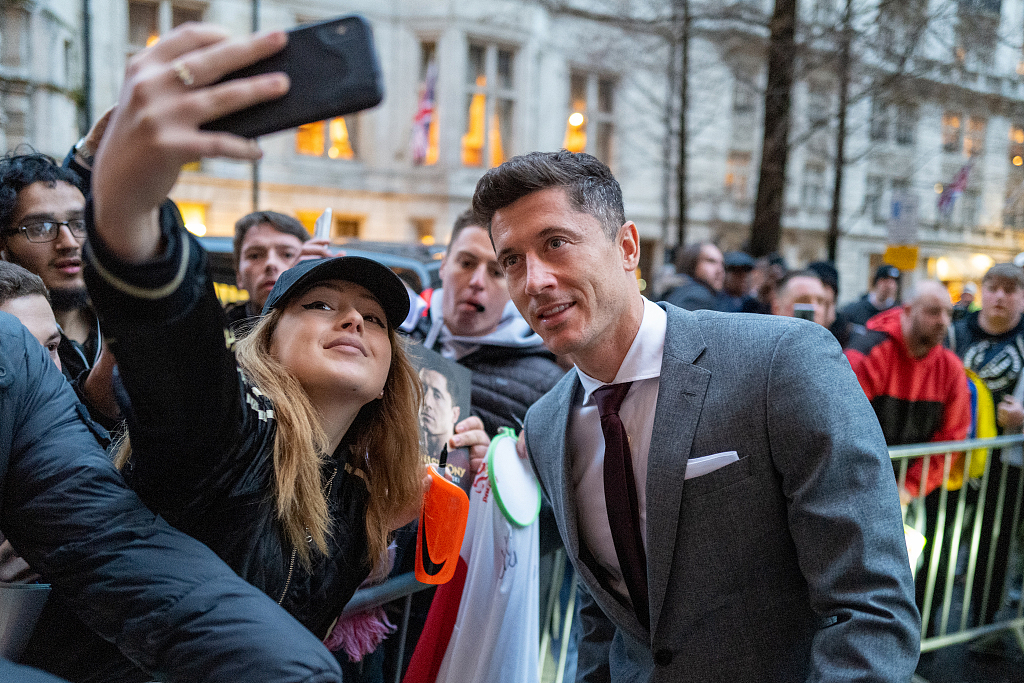 Chelsea have been on a similar path of being good, just not good enough for the boss. Frank Lampard is the third manager in four seasons, and the reasoning behind his appointment is bizarre. Antonio Conte won the league for Chelsea in 2016/17 but missed the Champions League the following year. So, he was replaced by Maurizio Sarri, who both got a Champions League qualifying finish in the Premier League and won the Europa League as well.  He still got kicked out for Lampard, who, at that point, had never managed in the top flight and has since been unable to get a winning streak of over two games.

The context is different, but the prediction is the same. Bayern are the favorites going into the tie, and for the first and perhaps only time, the cocky Bavarians will want to play it down. Some memories are just too painful.