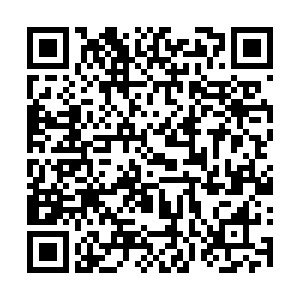 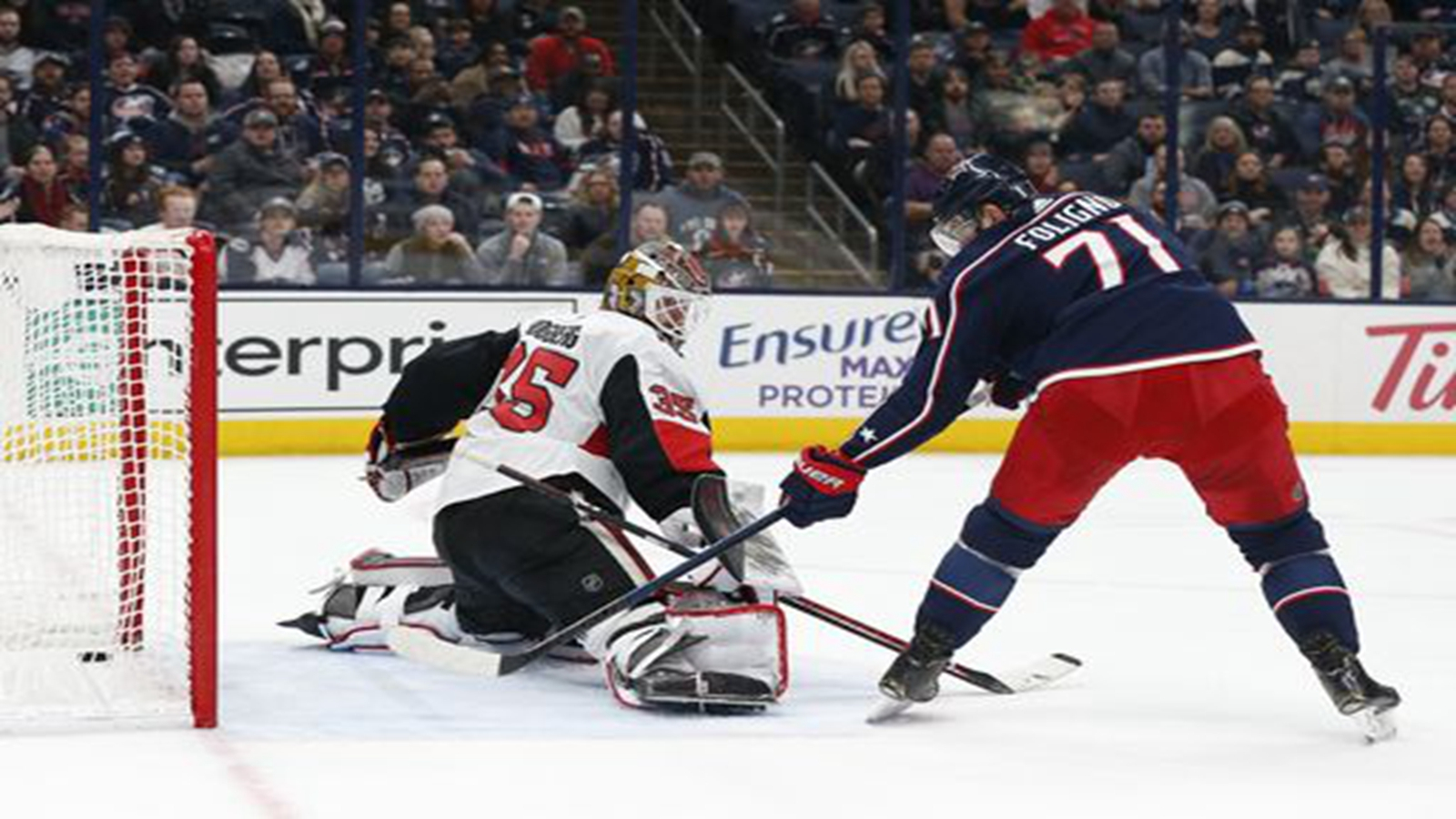 Bemstrom knocked home a rebound for his seventh of the season. Nick Foligno scored twice for the Blue Jackets, and Stefan Matteau tied it with his second of the season midway through the third period.

But Columbus' first win since February 7 might have been a costly one.

The Blue Jackets have been ravaged by injuries this year. Merzlikins was replaced by Joonas Korpisalo, who was just activated after sitting out with a knee injury since December 29.

There was no word on the status of Merzlikins and Nash, but Columbus added goalie Matiss Kivlenieks to the roster on emergency recall from the team's AHL affiliate in Cleveland ahead of Tuesday's game at Minnesota.

"We don't have the big speeches, it's not us against the world, none of that (stuff) anymore," he added. "We know who we are. We've been this for months. We have to be ready to do it each night."

The Senators were in flux after trading away two of their top offensive players before the deadline Monday and trying to get two other guys to Columbus for the game.

Ottawa dealt center Jean-Gabriel Pageau to the New York Islanders for a trio of draft picks, including a conditional 2020 first-rounder. The team also traded forward Vladislav Namestnikov to Colorado for a fourth-round pick.

"Those are great friends of ours, a big part of our team, a big part of this group of guys," said Connor Brown, who had two goals for the Senators. "When it's all said an done you don't want to be playing on trade deadline day. It's a pretty emotional day."

The Blue Jackets' slide had reached eight, but they managed to get a point in five of the losses to stay in contention. The win enabled them to jump over idle Carolina into the Eastern Conference's second wild-card slot.

Foligno – still sporting two black eyes from taking a puck in the face Thursday – got the Blue Jackets on the board 4:10 into the first when he swept the puck in from the slot.

Brown tied it at 10:48 when he banged a shot off the near post, and he got another just 9 seconds into a power play to put the Senators up 2-1 halfway through the second.

Foligno got his ninth of the season with 7:28 left in the second, a tap-in after a nice play by Boone Jenner.

The teams traded goals again in the third period, with White tapping in a rebound and Matteau getting credit for a tip-in of Scott Harrington's long shot 29 seconds later.