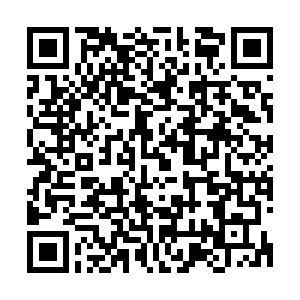 U.S. President Donald Trump on Tuesday said he believes the novel coronavirus will be a short-term problem that will not have lasting effects on world economy.

"I think that's a problem that's going to go away," Trump said at the start of a business roundtable in New Delhi, capital of India. The U.S. leader is currently on a two-day visit in the Asian country.

The novel coronavirus epidemic first broke out in central China's Hubei Province last December. As of Tuesday, the United States has a total of 53 confirmed cases, 39 of whom are patients repatriated from China.

"(The virus) is very well under control in the U.S.," Trump said, further adding that most of the people infected are "getting better."

"If you know anything about him, I think he'll be in pretty good shape," said Trump referring to President Xi. "They've had a rough patch." 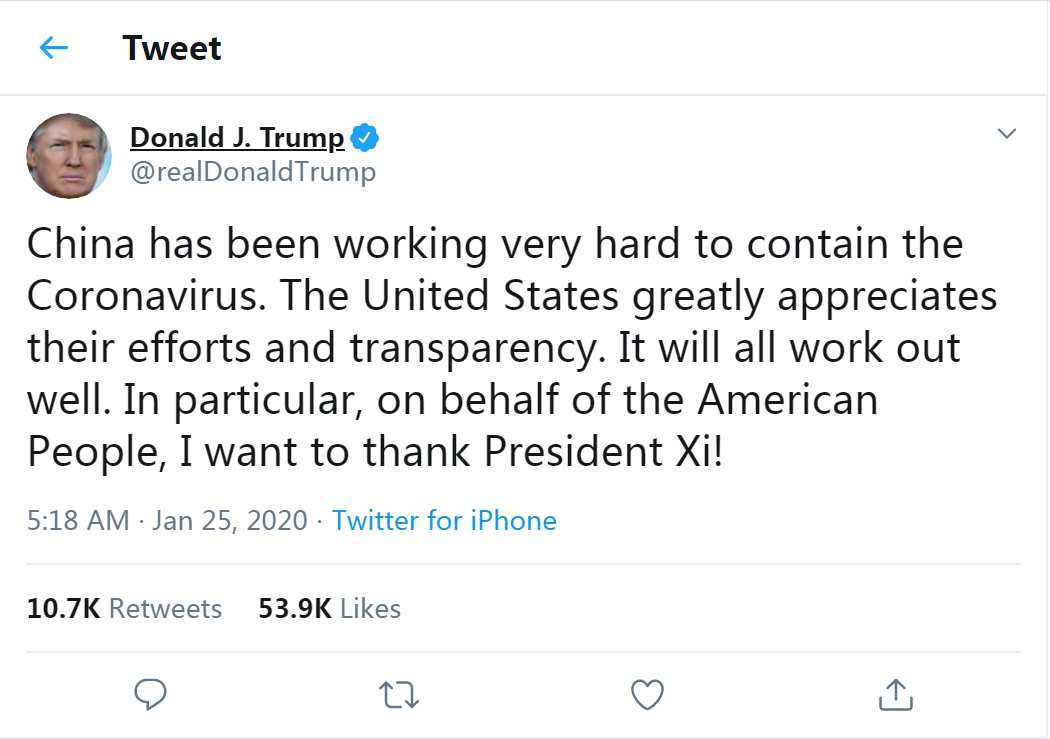 It is not the first time Trump has thanked China for its efforts in combating the virus. In January, the U.S. President acknowledged China's hard work and transparency during the health crisis in a tweet.

"China has been working very hard to contain the Coronavirus," he wrote on his Twitter account in January. "It will all work out well. In particular, on behalf of the American people, I want to thank President Xi!"