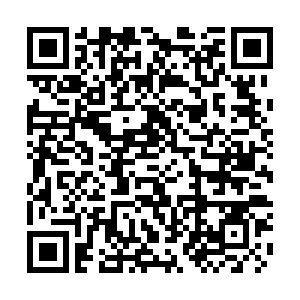 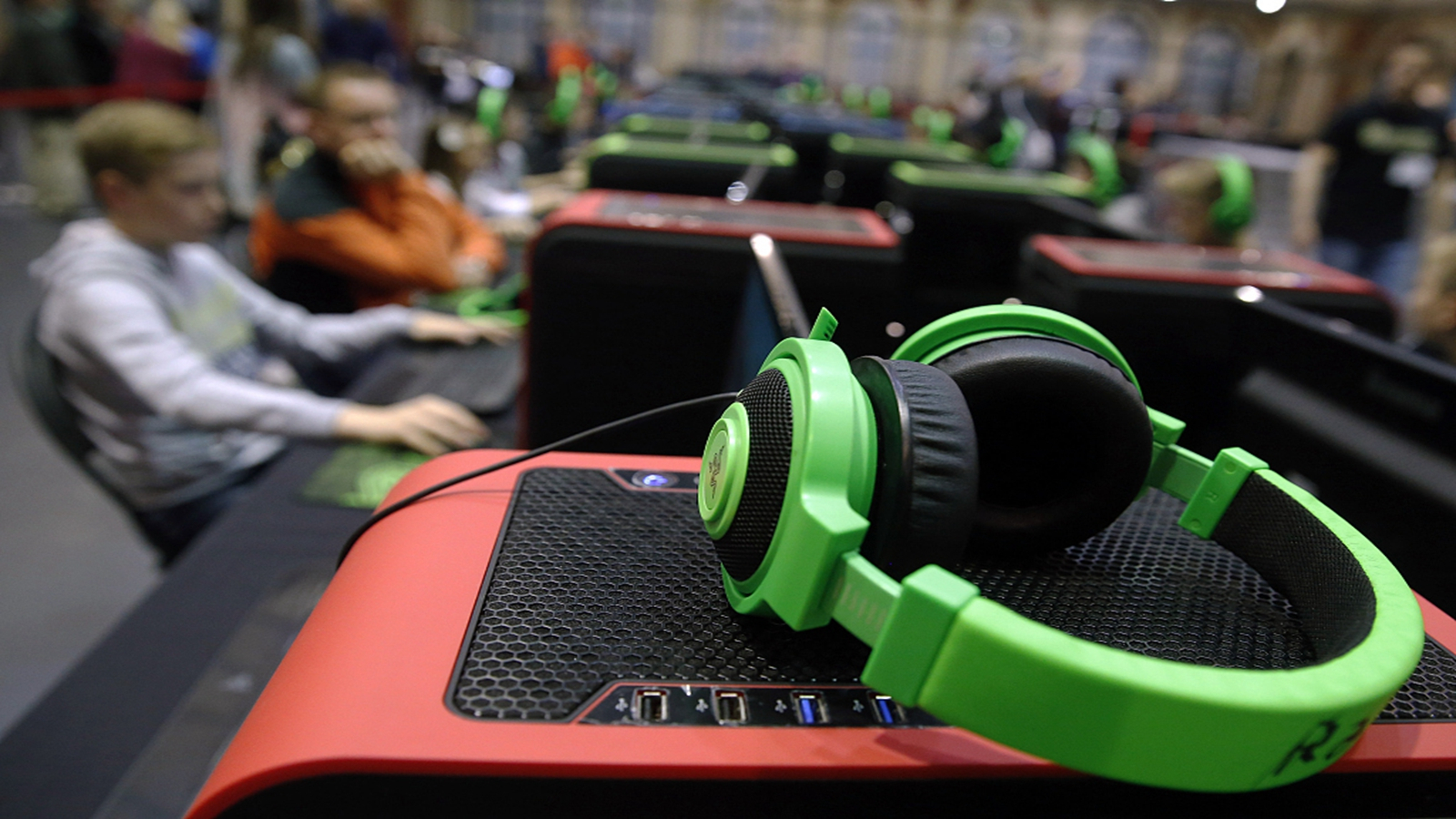 The United Arab Emirates is trying to boost its image as a gaming hub.  Its growing industry in the Gulf and the UAE is jostling with other regional economies attempting to lure the big game of major e-sports events.

Dubai is the backdrop for the latest such tournament, hosting the "Girl Gamer" festival, an event showcasing leading female e-sports players.

It's the first gaming competition in the UAE to specifically target female participants and proved a fitting stage for the country's first all-woman e-sports team. Having only been training for two months, the side was always an outside bet. Despite failing to claim victory this time, its players remain hopeful for the future.

Emirati Amna Raad Alameri said, "I would love to be known worldwide" for gaming. Her team captain Madiha Naz added, "I quit my job about seven months ago" after deciding to go professional.

For the likes of Madiha, it might be an opportune time to eye an e-sports career.

According to Strategy And, a consultancy firm associated with PwC, the region's gaming industry will be worth more than 820 million U.S. dollars by 2021 – an average annual growth of 4.3 percent since 2017.

However, in an industry estimated to be worth around 138 billion U.S. dollars this year, the Gulf is still what Fernando Pereira would call an emerging market. His company Grow uP eSports helped organize Dubai's Girl Gamer competition.

Fernando said the likes of China and America are still the main markets, but when it comes to the Gulf, "We want to start an event here while we can still become pioneers in the region."

Traditionally, the UAE has been a gateway into the Gulf for gaming, and once had the largest market value. But the gaming sands appear to be shifting. This year, Saudi Arabia is forecast to account for 35 percent of the market value in the region, more than any other country. The Kingdom boasts a much larger population than many of its neighbors and has hosted an increasing number of big gaming events in recent years.

Mohammed al Humood, CEO of a Riyadh-based e-sports firm called Phoenix, said: "We are competing hard with the other countries in the Middle East, our aim is to compete on the world scene."