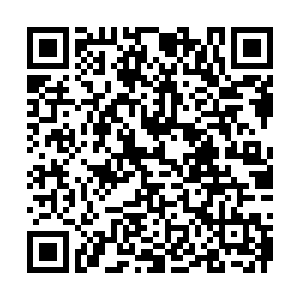 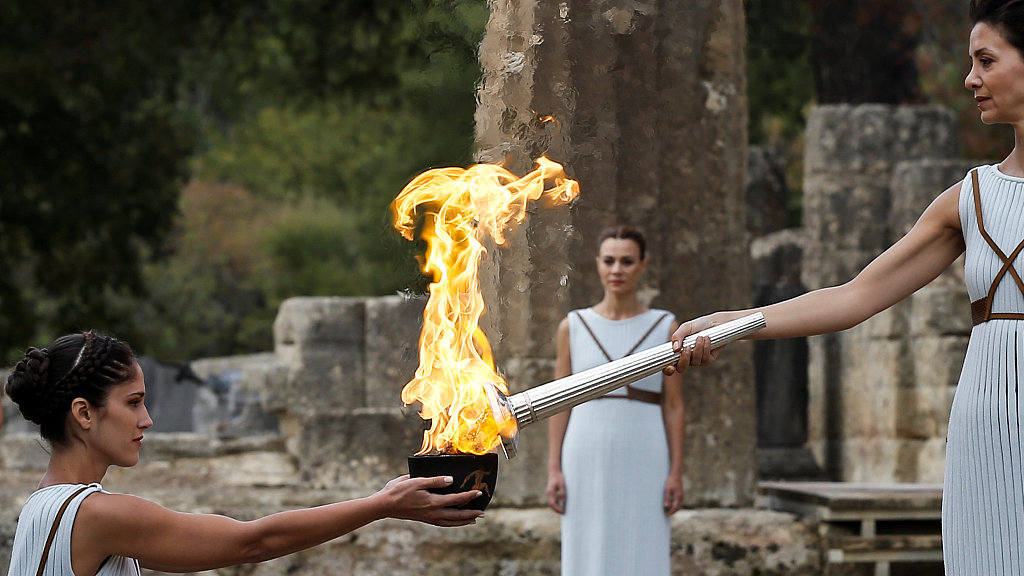 Lighting ceremony of the Olympic Flame for the Pyeongchang 2018 Winter Olympics in Olympia, Greece, October 24, 2017. /VCG

Lighting ceremony of the Olympic Flame for the Pyeongchang 2018 Winter Olympics in Olympia, Greece, October 24, 2017. /VCG

The Greek Olympic Committee announced that it has discussed with the government alternative plans for the Olympic Flame lighting ceremony in March if there is a coronavirus outbreak.

The flame for the Tokyo 2020 Olympics is scheduled to be lit on March 12 in ancient Olympia, in western Greece, the birthplace of the Games 2,500 years ago.

The Olympic Flame, a symbol of global peace and sportsmanship, will be ignited during a ritual ceremony using the sun's rays and a concave mirror inside the ancient stadium, before a seven-day relay on Greek soil then a handover ceremony in Athens to Japan on March 19.

"We are in contact with the Crisis Committee and the Ministry of Health so that there is a plan ready for what needs to be done in case there are outbreaks in our country," committee president Spyros Capralos told a press conference without going into details. 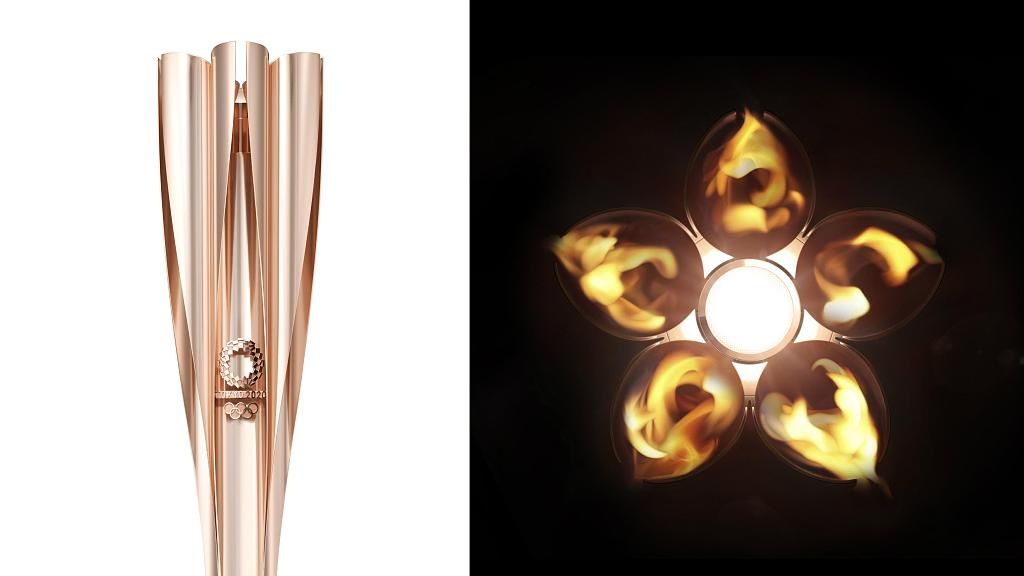 The torch relay in Greece will pass through 37 cities and 15 archaeological sites covering 3,500 kilometers and 842 nautical miles and will be carried by 600 runners.

Greek Olympic shooting champion Anna Korakaki will be the first torch bearer, the first time a woman has been chosen for the honor.

The COVID-19 has forced the cancellation of many sports events in recent weeks and raised alarm bells for Tokyo Games organizers.

However, the International Olympic Committee has said it had been advised by the World Health Organization that there is no case for contingency plans to cancel or relocate the Games.