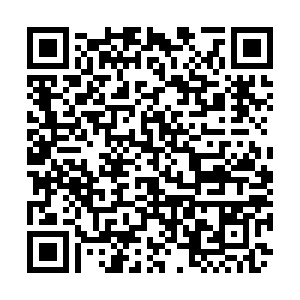 If it was not for the outbreak of the COVID-19, Gao Gan would have been in his last academic year of the master's degree at a prestigious university in Australia.

Instead, the 25-year-old from east China's Jiangsu Province is stranded in his hometown. His original plan was to fly back to Sydney on February 14 – three days ahead of the official commencement of the new semester – but the spread of the COVID-19 and the ensuing travel restrictions hampered his itinerary.

Chinese students are being barred from pursuing their plans of studying abroad after a series of cancellations of standardized tests, ongoing travel bans and lack of outbound international flights amid the global struggle to contain the epidemic.

According to a survey conducted by Beijing Overseas Study Service Association (BOSSA), 43 investigated international students agencies in China indicated that many enrolled students are being blocked entry to and exit from the countries where they are supposed to be studying.

Gao is by no means alone. The timing of the virus coincided with the Chinese lunar New Year, an important holiday when a large portion of students return home.

Another affected student, Li Qingqing, found a workaround to skirt the ban – an extended holiday in Thailand. "My detour through Thailand is an unpredictable expense; not every family can afford extra money with ease," she said.

After spending a fortnight in Thailand, Li went to Australia on February 22. "It would be great if the higher education sector can have some flexible policies and support for the stranded students," she said. 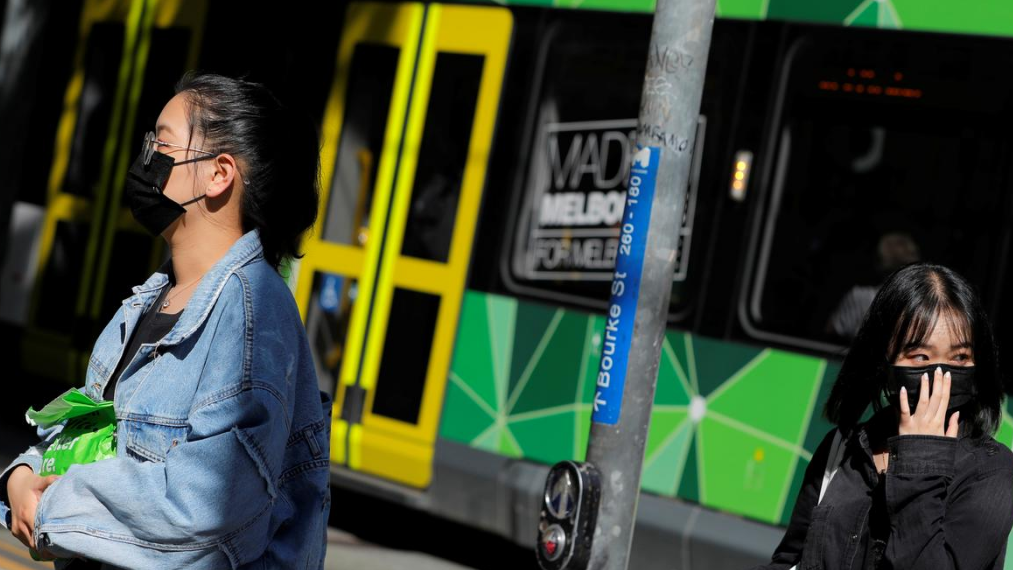 Pedestrians wearing face masks on Bourke Street after cases of the novel coronavirus were confirmed in Melbourne, Australia, January 29, 2020. /Reuters

Pedestrians wearing face masks on Bourke Street after cases of the novel coronavirus were confirmed in Melbourne, Australia, January 29, 2020. /Reuters

The impact of the COVID-19 is likely to reverberate across the global higher education, and Chinese students are inevitably in limbo as the risk of missing application deadlines of top universities is rising.

All English tests essential for Chinese students to apply for universities, like IELTS, TOEFL and GRE, have been cancelled for next month, China's National Education Examinations Authority (NEEA) announced on February 17.

Feng Wanxin, an 18-year-old girl from Nanjing, capital of east China's Jiangsu Province, was going to apply for the University of Queensland (UQ) but now she has to halt the process due to the cancellation of IELTS test.

"I didn't expect such a thing to happen overnight. Without the proof of English language proficiency, I will probably miss the deadline for the spring term. My parents are also concerned due to a travel ban extended twice by the Australian government, until February 29," she said.

When asked whether this situation would disrupt her plan of studying abroad, Feng replied in negative. "It gives me more time to prepare for the exam and the application materials."

BOSSA's survey also indicates that more than 64 percent of Chinese students will not change their long-term plan of studying abroad while 66 percent of the agencies forecast a decline in the number in 2020.

A lucrative market for foreign universities

Universities with large numbers of international students from China are scrambling to readjust schedules, delay the start of academic year and provide alternative study options as they brace for a possible shortfall in tuition revenue from cancelled enrollments.

Besides, international education industry has become the third largest "export" of Australia after iron ore, a main contributor to the local economy.

According to the data from the Department of Education and Training, China is the biggest source of international students in Australia. In all the sectors combined, 170,547 Chinese nationals secured enrollments in the first six months of 2019. In terms of international student enrollment, China also ranks first in the higher education sector, with 108,620 students enrolling.

Andrew Norton, a professor in tertiary education at the Australian National University, noted that the "long-term attractiveness" of Australia, compared with other popular overseas education destinations, would not necessarily be affected, though a drop in the intake of Chinese students led by the virus crisis in the short term could have a knock-on effect on the education businesses.

On February 14, Education Minister Dan Tehan said the Australian government and universities are taking actions to offer any help that international students need so they can continue their studies.

Western Sydney University will pay each student arriving at Australia via a third country around 1,000 U.S. dollars to help cover the cost of airfares and a 14-day accommodation, while the Australian National University in Canberra has announced a semester during the traditional winter break to allow Chinese students to catch up with courses.

"We all want things to return to normal as soon as possible and until then, we are all working on solutions that will minimize the impact of the virus on all our students. We also want to see all those international students from China return once the travel advisory is lifted," he said.