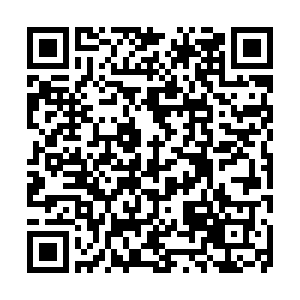 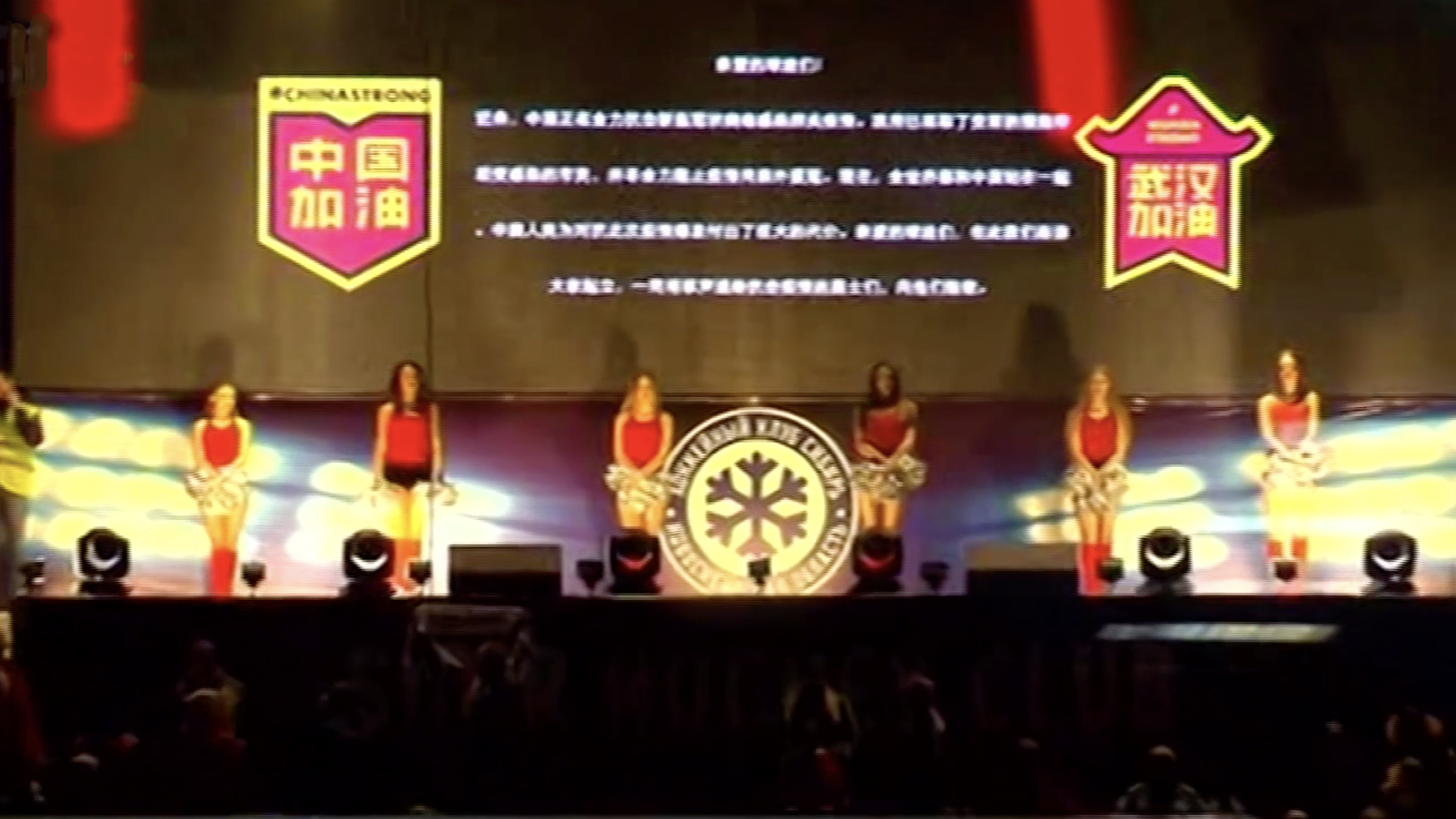 Kunlun Red Star meets its final game of the Kontinental Hockey League (KHL) regular season on February 24. This contest against Dinamo Riga who ranks 11th in the western conference was a must-win for the Chinese club, who came in sitting eighth in the Eastern Conference, and knew a defeat would knock them out of the KHL Playoffs.

Because of the impossibility to host 2019-2020 KHL games in China due to the novel coronavirus outbreak, and as requested by Kunlun Red Star and agreed by Dinamo Riga, the League decided to move the game from Beijing to Novosibirsk.

After a scoreless opening period, the visitors from Latvia took control in the second. 28-year-old Canadian Ashton Carter converted a power play shortly before the midpoint, making it 1-0 Red Star.

Two minutes later on a scramble around the net, Darzins Lauris of Latvia doubled Riga's lead to 2-0, as the 35-year-old scored through traffic.

Kunlun Red Star got back into it when 27-year-old Devante Pelly Smith of Canada found the net with seven minutes left in the middle period, cutting the margin to 2-1. But there was no more scoring the rest of the way and Red Star would miss the playoffs, after dropping their finale and falling to ninth place. The Beijing club ended the season 60 points, wining 26 of the 62 regular season matches.