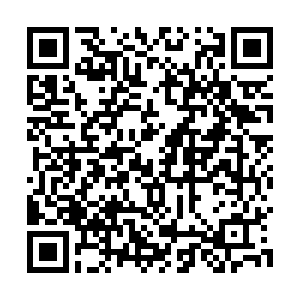 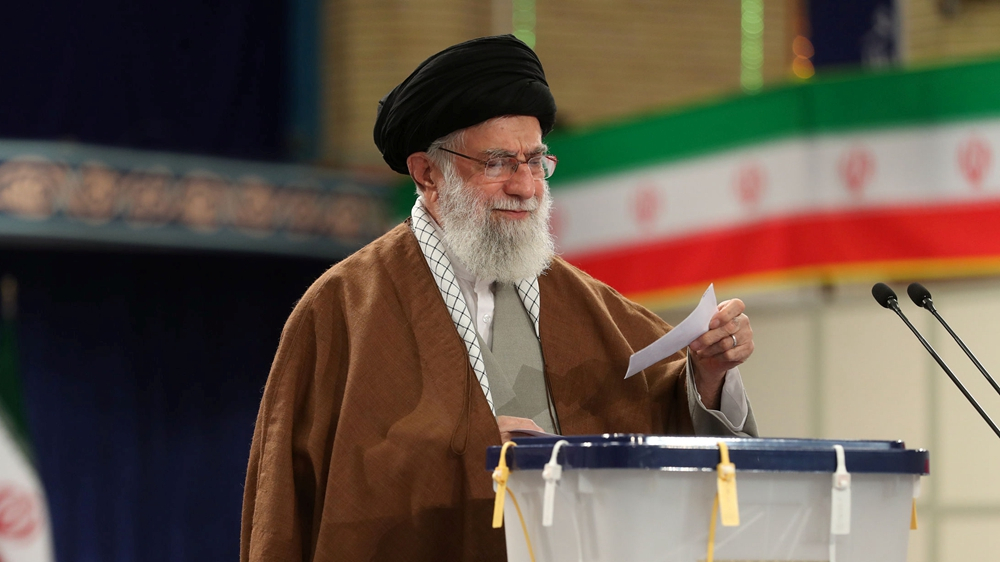 Iran's parliamentary elections last Friday saw the "principalists" deal a striking blow to the former "reformist" government. The first-mentioned political faction is regularly described as "hardliners" or "conservatives" by the Western media whereas the second one is considered to be "moderate."

The vote took place amid the COVID-19 outbreak in the country, which Supreme Leader Ayatollah Khamenei blamed for the record-low turnout of only 42 percent, the lowest since the 1979 Islamic Revolution.

The virus is certainly a problem that the authorities will have to deal with before anything else, but the new Iranian Parliament has much more than just that to worry about.

Iran is convinced that its foes want to violently carry out regime change in the country, whereas they retort that it's Iran that wants to overthrow their governments instead.

The resultant security dilemma has seen the Saudi-led Gulf Cooperation Council (GCC) stockpiling tens of billions of dollars of arms in recent years while Iran is focused on perfecting its missile technology. Furthermore, Iran's peaceful pursuit of nuclear energy was perceived by its rivals as cover for a secret nuclear weapons program.

Trump tore the 2015 Joint Comprehensive Plan of Action (JCPOA) to pieces and gradually re-imposed ever-tightening sanctions against the Islamic Republic per his campaign promise, which earned him the rapturous applause of the Gulf Kingdoms and Israel.

Since then, Iran's economy has entered a major crisis, especially since many of its energy partners, such as India, refused to continue purchasing its resources out of fear that the U.S. would impose crippling so-called "secondary" sanctions against them for non-compliance. 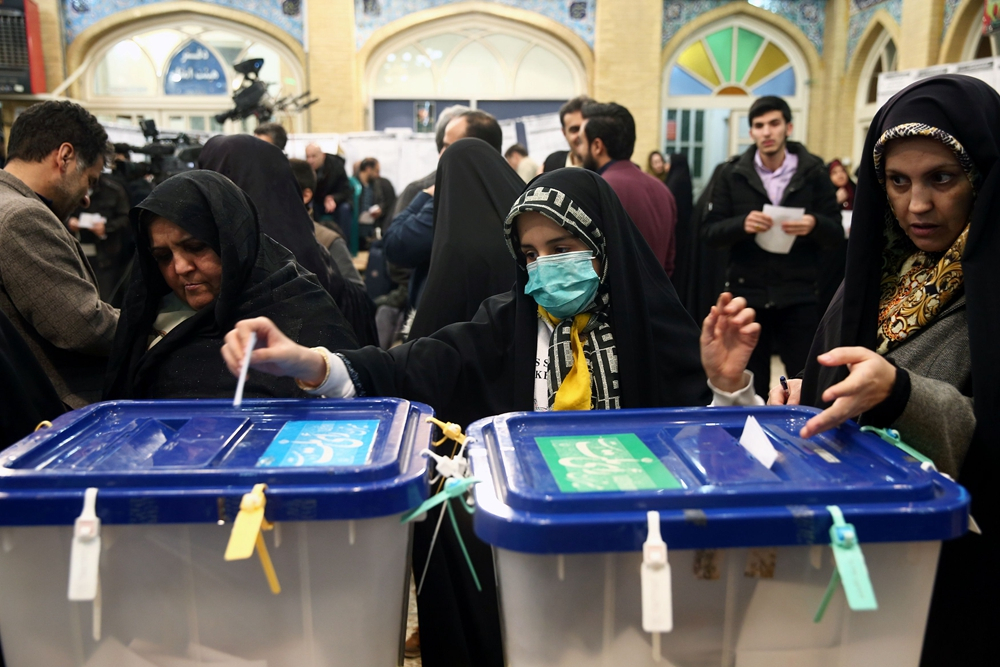 People vote during the parliamentary election at a polling station in Tehran, Iran, February 21, 2020. /Reuters

People vote during the parliamentary election at a polling station in Tehran, Iran, February 21, 2020. /Reuters

Against this backdrop, it isn't surprising that large-scale protests have become more frequent. Iran accuses its enemies of secretly assisting the most violent protesters whenever these demonstrations descend into riots, but there's no denying that there are legitimate reasons why the average citizen is beginning to fret about their future.

The temporary closure of every one of the country's borders by its neighbors in response to the COVID-19 outbreak is sure to exacerbate the existing economic crisis and possibly provoke more protests in the future.

The Iranian Parliament will thus have to urgently agree upon the most effective way to deal with these interlinked challenges. The U.S.-decreed but increasingly de-facto multilateral sanctions won't be lifted unless Iran "compromises" on its nuclear energy and missile programs, as well as scales back its support for allies abroad in Iraq, Lebanon, Syria, and reportedly Yemen, but the principalists are against that course of action because they consider it to be a blatant violation of their UN-enshrined sovereign rights.

In the likely scenario that no progress is made on that front and the sanctions progressively become more intense in parallel with the COVID-19 outbreak worsening the country's economic crisis, then the only realistic recourse is for Iran to seriously consider prioritizing its economic engagement with China.

China has the financial resources to help relieve Iran's economic suffering upon possible request, but simply extending loans and investing in its infrastructure might not be enough under these very difficult circumstances.

It would therefore be ideal if the Iranian Parliament discussed the most realistic ways to strengthen their country's comprehensive strategic partnership with China, such as through its increased participation in the Belt and Road Initiative, particularly in exploring the possibility of connecting to the endeavor's flagship China-Pakistan Economic Corridor, like its representatives have previously expressed interest in doing.

That outcome would revolutionize Iran's geostrategic significance and consequently improve its economic stability.