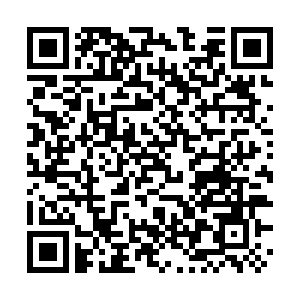 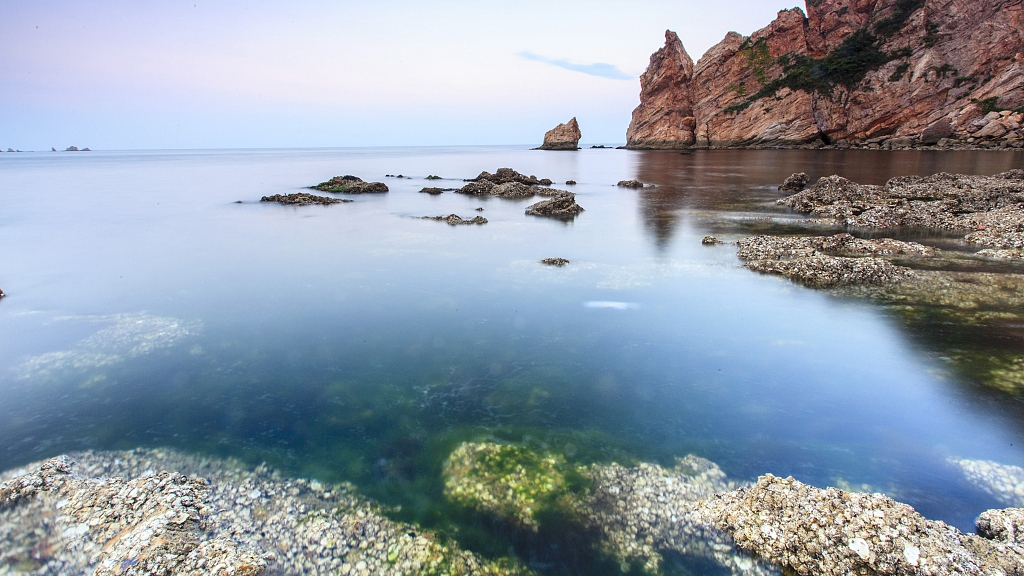 Paleontologists in the United States and China identified one billion-year-old micro-fossils of green seaweeds that could be related to the ancestor of the earliest land plants and trees that first developed 450 million years ago.

The study published on Monday in the journal Nature Ecology & Evolution described the oldest green seaweeds ever found imprinted in rock taken from an area of dry land near Dalian, a coastal city in northeast China's Liaoning Province.

The micro-fossil seaweeds, a form of algae known as Proterocladus antiquus, are barely visible to the naked eyes at two millimeters in length. The new findings show that green seaweeds evolved no later than 1 billion years ago, pushing back the record of green seaweeds by about 200 million years, according to the study.

Scientists from Virginia Tech and Nanjing Institute of Geology and Paleontology under the Chinese Academy of Sciences retrieved the fossils.

"These seaweeds display multiple branches, upright growths and specialized cells known as akinetes that are very common in this type of fossil," said Xiao Shuhai, a paleontologist at Virginia Tech, suggesting that the fossil is a green seaweed with complex multi-cellularity that is one billion years old. Akinete is a thick-walled dormant cell derived from the enlargement of a vegetative cell.

The tiny seaweeds once lived in a shallow ocean, died, and then became "cooked" beneath a thick pile of sediment, preserving the organic shapes of the seaweeds as fossils. Many millions of years later, the sediment was then lifted up out of the ocean and became the dry land, according to the researchers.

Xiao said a group of modern green seaweeds, known as siphonocladaleans, are particularly similar in shape and size to the fossils we found.

However, Xiao admitted that scientists still disagree on the origins of green plants as some suggested that they started in rivers and lakes, and later conquered the ocean and land.

(Cover image is a coastal line of Dalian. /VCG)