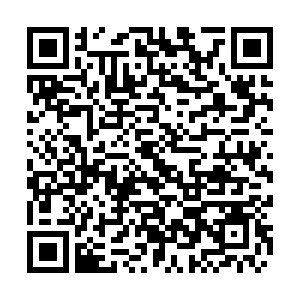 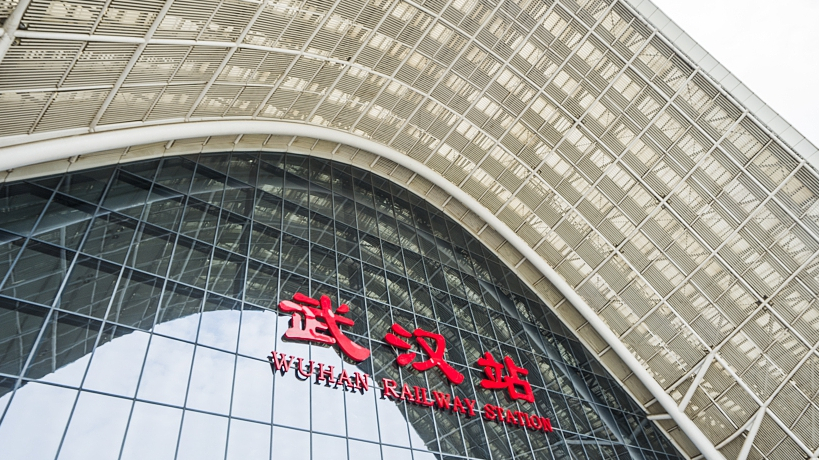 A view of Wuhan Railway Station in Wuhan, China. /CGTN

A view of Wuhan Railway Station in Wuhan, China. /CGTN

Editor's note: John Gong is a research fellow at the Charhar Institute and professor at the University of International Business and Economics. The article reflects the author's views, and not necessarily those of CGTN.

During last night's press conference held by the China-WHO (World Health Organization) joint expert team, Bruce Aylward, an epidemiologist who led an advance team from the WHO, emphasized several times that one of the big lessons learned so far is that speed is really of the essence, as the world is facing an entirely new and very complicated virus. The government needs to act quickly and resolutely in its response to the rapid spread of this vicious virus. And sometimes this has to be done even at the cost of trumping existing norms, practices and regulations.

Dr. Aylward spoke highly of, among other things, the lockdown measures implemented in the city of Wuhan and several other surrounding cities in Hubei Province, to the extent of recommending it in a near-mandatory way in other countries that are also dealing with a sprawling outbreak. Indeed, Italy and South Korea are doing exactly the same. Now remember there have been some doubts as well as criticisms of Chinese government's initial handling of the matter including describing the lockdown and other corresponding measures as "draconian." But Dr. Aylward's reference to speed summarizes it all – we are racing to save people's life and nothing can stand in the way.

In this regard, China's unique political system and institutions that enable massive mobilization of all needed resources in a whole-of-nation approach do exhibit some advantages. For example, building something on the lines of Wuhan's Huoshenshan Hospital, which was constructed in a matter of ten days, is probably impossible in many other countries. There is some truth about the Chinese speed and how this country has accumulated plenty of experiences in infrastructure build-out. But what is also important is that we can't ignore the critical role some key contractors have played in bringing these facilities into existence. These contractors are state-owned enterprises (SOEs) that rushed to the scene with all they can offer without any consideration of costs and expenses, and yes, many of their executives and employees who have made this possible are members of the Communist Party of China. It is a fact – perhaps an inconvenient fact to some in the West – that we cannot be blind to nevertheless.

China's unique political system and institutions also afford a centralized response that can be flexible, expedient and devoid of the procedural or legal bureaucracies typical in some established democracies. The country was indeed caught off guard when the coronavirus was first brought to the national attention in late January. But as we began to strike back, the speed and efficiency at which orders get implemented and things get done are second to none. Triumph is just a matter of time, not if. The fates of the two cruise ships caught up in the COVID-19 breakout provide a good illustration. 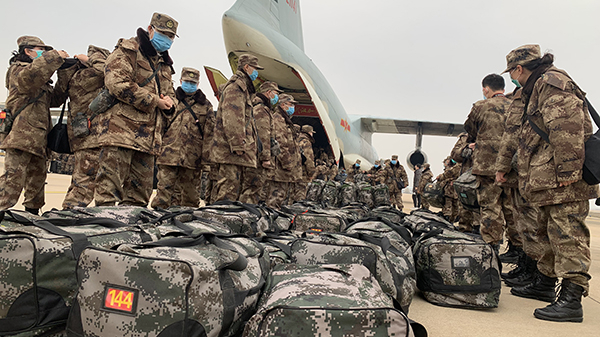 The Diamond Princess nightmare is now well known to the world by this time. After the 14-day quarantine period, there were over 600 infections on the ship, which has raised doubt about how competent the authorities were in handling the situation.

About the same time, there was another cruise ship story that has not been well publicized. On January 20, Costa Serena sailed away from the port of Tianjin with 3700 passengers and 1100 crew members on board, including 146 people from Hubei. By the time it sailed back to the same port six days later, 17 people had a fever.

The ship anchored briefly outside of the port, and the local port authority sent a small crew to the ship to collect screening samples on a helicopter early in the morning. By 3 p.m., the test results of  17 people on board with a fever came back negative. Disembarking started at 8 p.m. that night. Most people were directly taken to train stations and airports, with some further quarantined at local hotels for medical observation. The whole process took less than 24 hours. We know by this time that not a single person on Costa Serena has been infected.

This is a great story that typifies how things are done here in China. Again we do things in order to save people's lives, and we do that at all costs and at the fastest speed. To those who continue to criticize China for adopting measures that are "draconian", I respond by quoting Patrick Henry – with a slight twist though, "Give me liberty, or give me life!"