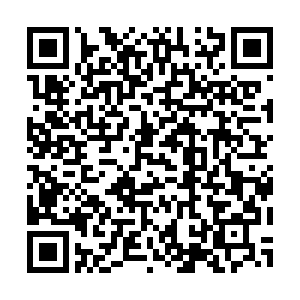 Climate scientists are currently examining data from the disaster, which destroyed swathes of southeastern Australia, to determine to what extent they can be attributed to rising temperatures. 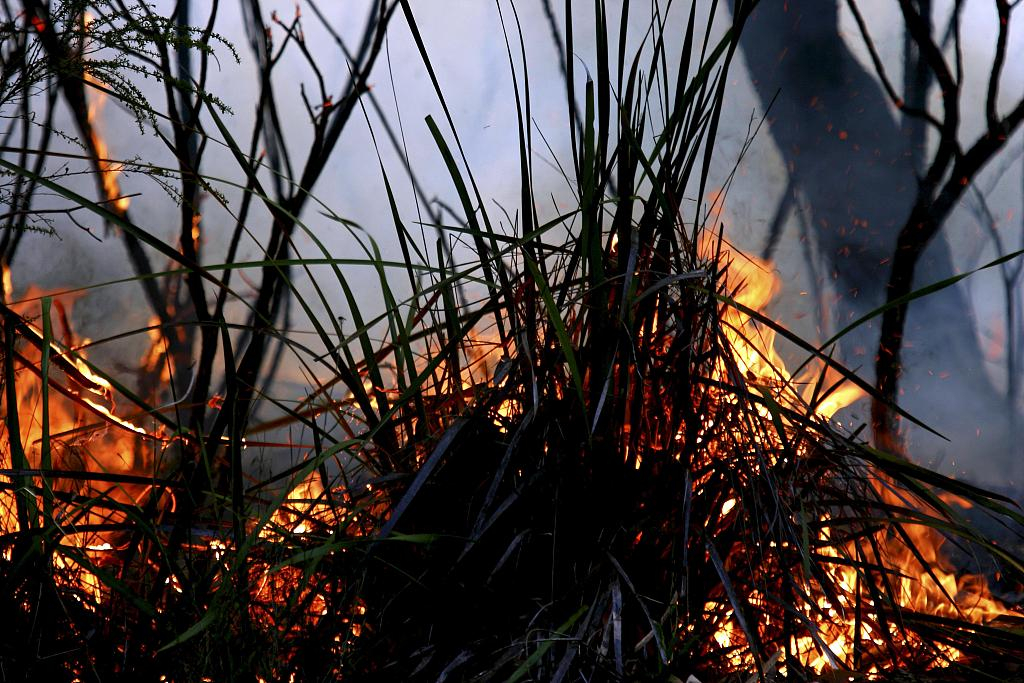 In a special edition of the journal Nature Climate Change, Australian researchers examined several other aspects of the blazes, including investigations into their extent and possible causes.

One study showed that between September 2019 and January 2020, around 5.8 million hectares of broad-leaf forest were burned in New South Wales and Victoria.

This accounts for roughly 21 percent of the nation's forested area, making this fire season proportionately the most devastating on record.

"Halfway through Spring 2019 we realized that a very large part of the eastern Australian forest could be burned in this single season," Matthias Boer, from the Hawkesbury Institute for the Environment at Western Sydney University, Penrith, told AFP.

"The shock came from realizing that this season was off the charts globally in terms of the percentage of the continental section of a forest biome that burned."

Boer said his study almost certainly underestimates the extent of forest loss as the island state of Tasmania was not covered in the data.

Another study published Monday looked at the conditions that made the fires so damaging – a years-long dry spell in Australia's Murray-Darling Basin.

Droughts create more fuel for wildfires and make it harder for forests to recover after each blaze.

Andrew King, from the University of Melbourne, and colleagues looked at a phenomenon known as the Indian Ocean Dipole (IOD), which has a direct effect on rainfall levels in Australia and elsewhere.

Since 2017 much of Australia has experienced widespread drought, something the study attributed to a relative lack of negative IOD events – when there are warmer than normal sea surface temperatures in the east Indian Ocean with cooler waters in the west.

These events tend to shift weather patterns and typically bring greater rainfall to southeast Australia, and are made less frequent as global sea temperatures warm.

King and the team examined rainfall statistics and found that the winter of 2016 saw extremely heavy precipitation and a corresponding negative IOD event. 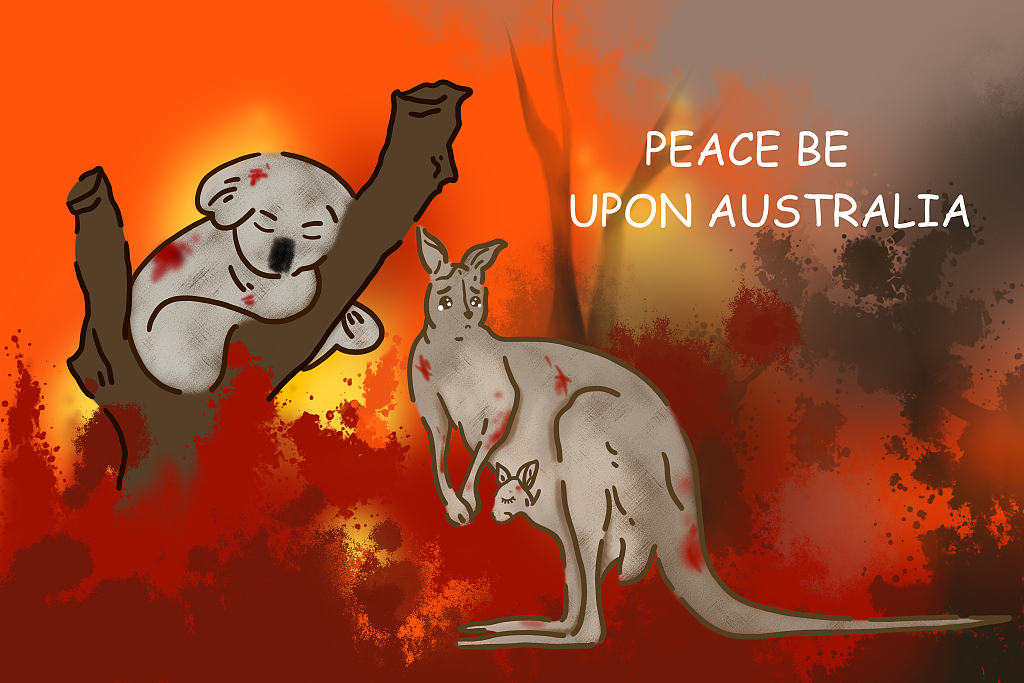 Countless animals have lost their lives in the latest bushfires in Australia. /VCG

Countless animals have lost their lives in the latest bushfires in Australia. /VCG

Since then, the Murray-Darling Basin has experienced 12 consecutive seasons with below-average rainfall, the longest period on record since 1900.

"With climate change there have been projections that there will be more positive IOD events and fewer negative IOD events," King told AFP.

"This would mean that we'd expect more dry seasons in Australia and possibly worse droughts."

Boer said that climate change was all but certain to make Australia more prone to wildfires and urged the government to strengthen fire readiness measures and "take urgent and effective action on climate change."