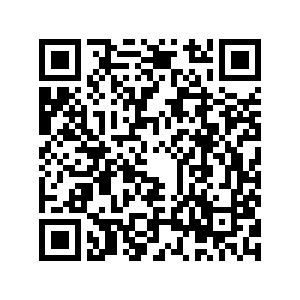 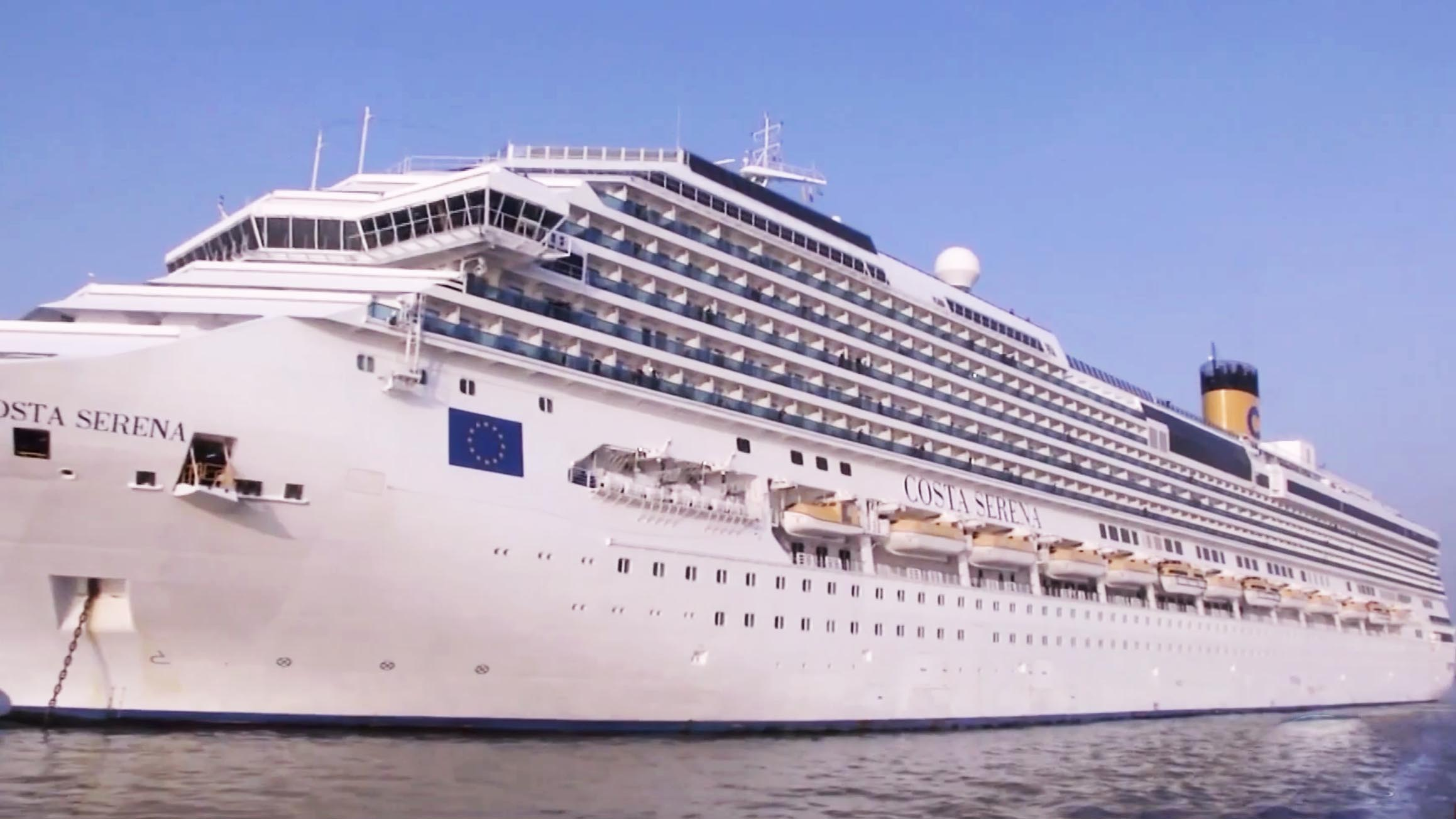 Editor's note: Yuan Sha is an assistant research fellow in the Department of American Studies at the China Institute of International Studies. The article reflects the author's opinions and not necessarily the views of CGTN.

The cruise industry has taken a major hit amid the ongoing novel coronavirus outbreak, or officially known as the COVID-19. Two cruise ships in particular gripped international attention, where the Diamond Princess broke out the largest concentration of the virus outside Chinese mainland and the MS Westerdam was only able to discharge people on board in Cambodia after being denied entry by a number of countries.

In comparison, another cruise ship which escaped such a fate is less well-known. The experience of Costa Serena in China's Tianjin port warrants attention as it might show a textbook handling for public health emergency.

Costa Serena, an Italian-operated cruise ship with 3,706 customers and 1,100 crew members on board, witnessed a race of emergency relief within 24 hours.

During the period, after the Tianjin government was notified that 15 people on Costa Serena approaching Tianjin port became feverish, the government has made in-time and effective response to deal with the emergency, eventually forbidding the outbreak of the COVID-19.

However, compared with the Costa Serena, emergency handling in the other two ships raised much concern. First, the outbreak of COVID-19 in the U.S.-operated Diamond Princess on February 1 has shown the poor management of Japan, the U.S. and the UK. As a ship headed toward Japan, it took Japanese officials more than 72 hours to impose a lockdown after they were first notified about the case connected to the ship. And for blocking the spread of the virus, it demanded the passengers stay on board for 14 days as quarantine, which can increase the infection rate of passengers.

For the U.S. and the UK, the two countries tried to shave their responsibility though they are the owners of the ship and many passengers are Americans. The U.S. only decided to take action and accepted the uninfected Americans on February 18, 17 days later than the outbreak was first known.

And for the MS Westerdam, the ship was departing from Hong Kong with 1,455 passengers on February 1 and was drifting on the ocean for two weeks owing to the fear of COVID-19 infection among passengers. It finally discharged people on board in Cambodia on February 14 after quarantine inspection ensures that there were no infected passengers.

What made the difference?

It is understandable that handling an emergency of unknown virus is extremely demanding. A couple of things are the key to make the difference. 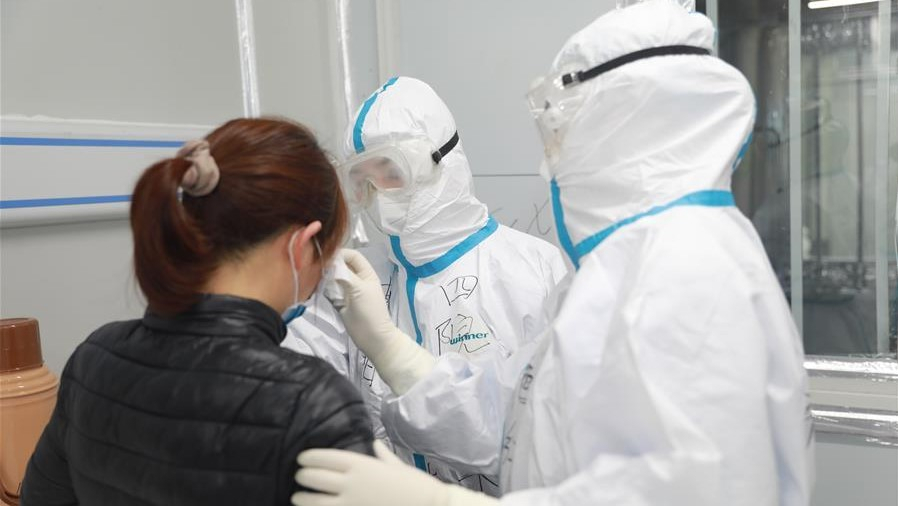 First of all, time is life and quick response is the key. Since the virus is highly contagious, and the high concentration of people and the closed environment on cruise ships are only compounding the difficulty. A late response would put everyone on board at greater risks. Tianjin authorities was able to manage the emergency within such a short period of time, which prevented a potential outbreak.

Last but not least, the Tianjin authorities made the right decision to put screening and testing first, instead of mere quarantine. Experts are warning that isolating cases is not an effective solution due to the high rate of asymptomatic transmission. Tianjin is also highly commendable in executing the task in a responsible manner by mobilizing response overnight and coordinating inter-agency task forces.

China is currently waging an unprecedented "people's war" against the COVID-19 virus, showing courage and resolution in containing the outbreak.

China has also been quick to report the disease to the World Health Organization, sequence the genetic information of the virus and share with the international science community. These efforts have won international acclaim as Dr. Tedros Ghebreyesus, the WHO Director-General, praised China for being "completely committed to transparency, both internally and externally."

With the most thorough and rigorous measures, positive results are showing. Regions across China are reporting declining numbers of newly confirmed cases and low fatality rates.

But as the virus has spread across many parts of the world, it is posing further challenge to China and the world at large. As the "window of opportunity" is dwindling, the most urgent thing now is for countries vulnerable to the outbreak to improve preparedness and response, and enhance international coordination.