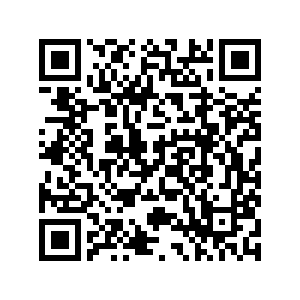 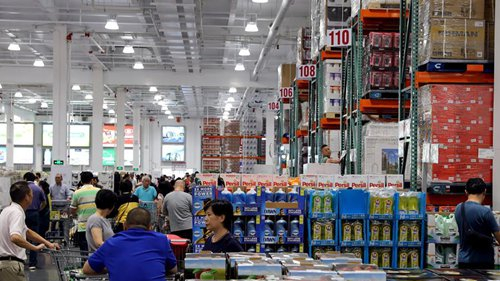 Shanghai has been one of the brighter spots in the challenge against COVID-19. Whilst the fight will be long and a continuing battle, the city has reported zero new cases for quite a while now. In doing so, some aspects of life in the city are returning to normal.

The Global Times reported on Sunday that the city's Costco store reopened, only to be so overwhelmed with shoppers eager to catch up on consumption that the managers had to impose a limit of only 2,000 people in the store at a single time.

Similarly, following a January tumble amid the outbreak, and in a show of confidence in government measures which have seen banks offer cheap, low-interest loans to 48 key firms, the Shanghai Composite Stock Market by Friday had recuperated virtually all of its losses. The city's housing association has also moved to offer reprieve to people who have been unable to repay loans in the given period, stating that they do not count as defaults.

With this news, Shanghai's authorities have also emphasized that the COVID-19 saga has not delayed the city's enhanced opening-up to foreign investments, with Li Jun, deputy director of the Shanghai Financial Service Office stating that the municipality is "speeding up product development, allowing foreign institutions to participate in China's financial market more easily 'allocating' more high-quality renminbi assets," and sharing "the benefits of China's reform and opening-up policy." 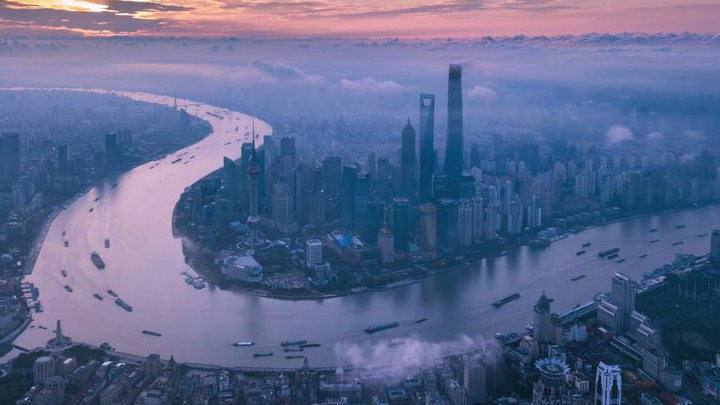 Although Shanghai cannot speak for China as a whole due to its unique circumstances, these developments provide an insight into how the country's authorities are moving to tackle the impact of the outbreak, and in turn focus on rebounding economic growth. Western media have inevitably preached doom for China's economy, as is typical, and many have even pushed a "decoupling" agenda on top of it.

However, they don't take into account firstly the government's measures to cushion the fallout, and secondly as the Costco example illustrates, a "consumer sugar rush" to catch up with spending and activities that have been delayed. This is not an economic decline, but an economy "on hold."

Western coverage of China's economy is inherently ideological. It is built upon the liberal assumption, deriving from Cold-War collapsism that at some point, the country's economy will fail and it is simply a "matter of when." This makes coverage of developments in the country overwhelmingly sensationalist and pessimistic, and it has been that way for years.

Time and time again Western media have forecast crisis and doom for China's economic system and have sought to front-load negative stories. Inevitably the COVID-19 has sent such tendencies into overdrive, with the context of U.S.-China tensions even leading many outlets to push a politically motivated "decoupling" agenda arguing that this development makes China's economy unreliable.

However, China's socialist market economy is different to Western laissez-faire free markets, with the country's government having more power to intervene and take contingency measures to prevent crisis. Thus in the outbreak of the coronavirus, authorities quickly instructed financial institutions to not only be lenient on existing payments, but also to offer more low interest loans in order to offset the damage.

Since January 2020, banks extended a record 3.34 trillion yuan (476 billion U.S. dollars) with the majority being to corporations, their lending limits being relaxed. The People's Bank of China also lowered interest rates and offered 29 million U.S. dollars of medium term loans. This will save millions of jobs, which leads to stability.

Given these measures, the impact of the coronavirus is to be a "delay" rather than a "decline." Because the outbreak has hindered consumer confidence and movement throughout the country, that means people and businesses have spent less.

Therefore, as confidence returns and work resumes, the Costco example illustrates how individuals and organizations are likely to respond with a rush in necessary spending to catch up on earlier priorities. This means most growth is not lost, but eventually caught up on. Still this will vary from sector to sector, with firms such as aviation and tourism likely to take a longer hit due to reduced public and international confidence in travel.

Overall though, China's economy is not doomed. Western sensationalist governments fail to offer an adequate and balanced assessment of the contingency methods that China's government and banks are taking to defend businesses to push through a period of reduced economic activity.

The situation is not an economy in decline but as noted an economy "on hold." People are very eager to get their lives back to normal and in turn have a lot of spending to catch up on. Thus what has been lost for this period is likely to be quickly regained later, and the ground has been prepared to ensure a soft landing.