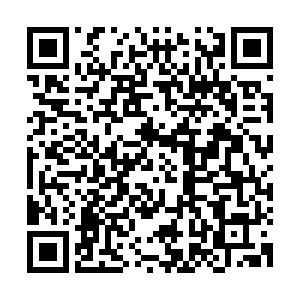 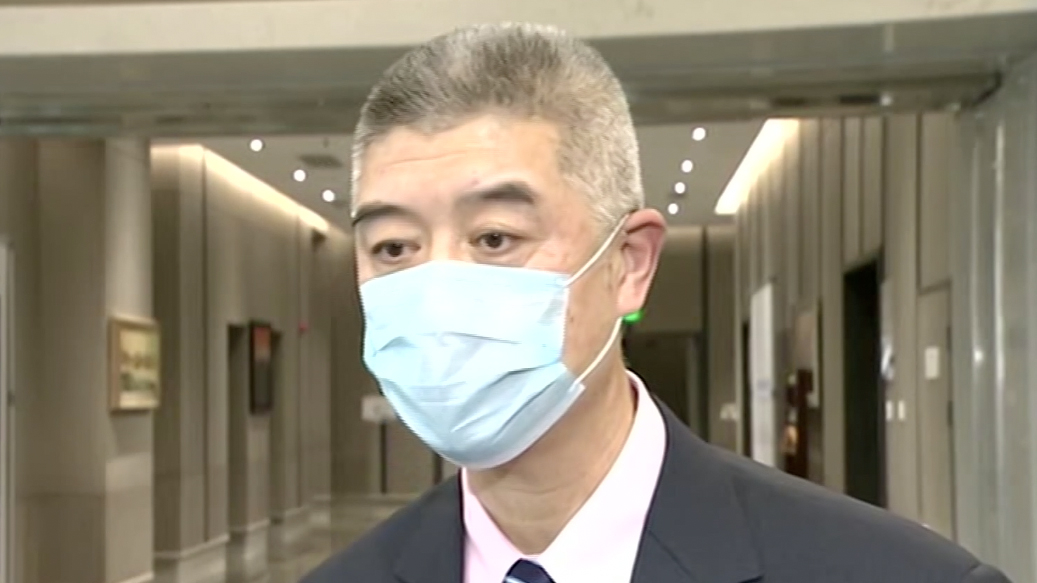 The Olympic Broadcasting Services (OBS) World Broadcaster Meeting was held in Madrid on Monday to discuss the coverage of the 2022 Beijing Winter Olympics. A total of 172 representatives from the International Olympic Committee (IOC), OBS, and international rights holders attended the gathering or participated through conference calls after the COVID-19 outbreak relocated the event from China.

"The meeting is extremely important not only for the Olympic movement but also for the entire sports community in the world. Beijing 2022's aim is to get the best possible stage for the Olympic Games. You are the most important part of the transmission of Olympic values. Without you, the communication will be blocked," said IOC Vice President Juan Antonio Samaranch Jr.

"Remember that the last time we went to Beijing for the Games in 2008, millions of people through your good work were able to follow the Games. The distribution at that time was extremely successful. There is a long road to go for Beijing in 2022 and for all of us to make the delivery very successful. We are very confident [in] our team and colleagues from Beijing in 2022. They have the experience; they have the people," the chairman of the Coordination Committee for Beijing 2022 said.

During the meeting, the OBS briefed the rights holders of the broadcast and operational plans for the Games, including the Olympic Channel News Service, multi-channel distribution and digital content services.

The headquarters of the Beijing Organizing Committee for the 2022 Olympic and Paralympic Winter Games in Beijing, China. /VCG

The headquarters of the Beijing Organizing Committee for the 2022 Olympic and Paralympic Winter Games in Beijing, China. /VCG

Members of the Beijing 2022 Organizing Committee participated online from their headquarters in the Chinese capital. Ten departments gave updates on matters like venue and infrastructure building, media operations, accommodations, accreditation and transport. They also discussed any requirements for rights holders in terms of issues like logistics, security and finances.

"So, this is a good time to bring them together for this meeting, especially with the Olympic Broadcasting Services also announcing their plans during the meeting. Due to the COVID-19 outbreak, the meeting has been moved from Beijing to Madrid, and we thank everybody for understanding."