#Metoo: How the fall of Harvey Weinstein changed the world
Tom Fowdy 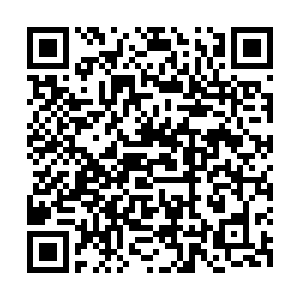 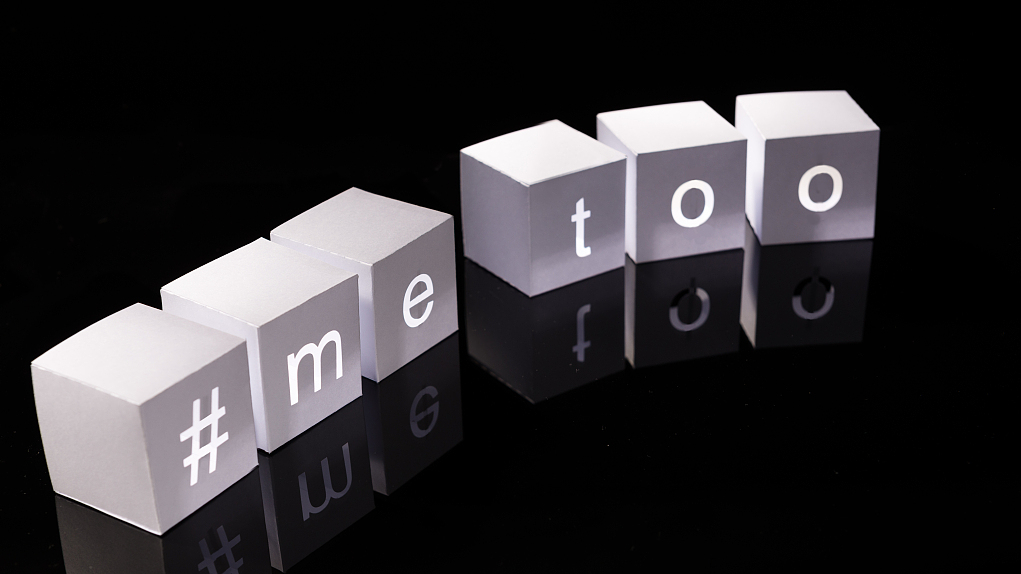 On Monday American film mogul Harvey Weinstein was found guilty of multiple sexual assaults and third-degree rape. He was ordered to be sent to jail immediately and faces a sentence of up to 25 years in custody, with further charges pending. A hugely successful film producer, Weinstein had in effect been found guilty of weaponizing his own power, status and influence to manipulate and abuse women to his own personal gain, having been accused of harassing up to 80 different actresses including several high-profile stars.

Weinstein's case has been one with global repercussions. Only years ago, few anticipated that a man of such prestige could fall in disgrace so swiftly and decisively. A leading figure in his field, he oversaw the creation of some critically acclaimed films spanning three decades which spanned over 81 Oscars. Yet, this façade concealed a darker and more sinister truth. The emergence of allegations against him in 2017 would not only bring about his own downfall, but spur a global movement which would see a spotlight shined on this behavior worldwide, permanently shifting attitudes towards sexual harassment and assault, becoming known as #metoo.

The chilling story of Weinstein's crimes stands out, but it is not alone. The former film producer is not the first, nor will he be the last, of men for whom obtaining positions of immense wealth, power and prestige can be seen a callous opportunity into converting such a status into unrestricted sexual gain. Not least of course, in Hollywood. It is an industry which has captured the dreams, imaginations and fantasies of the world for decades, those who succeed in it become icons and symbols of adoration, adored by millions. 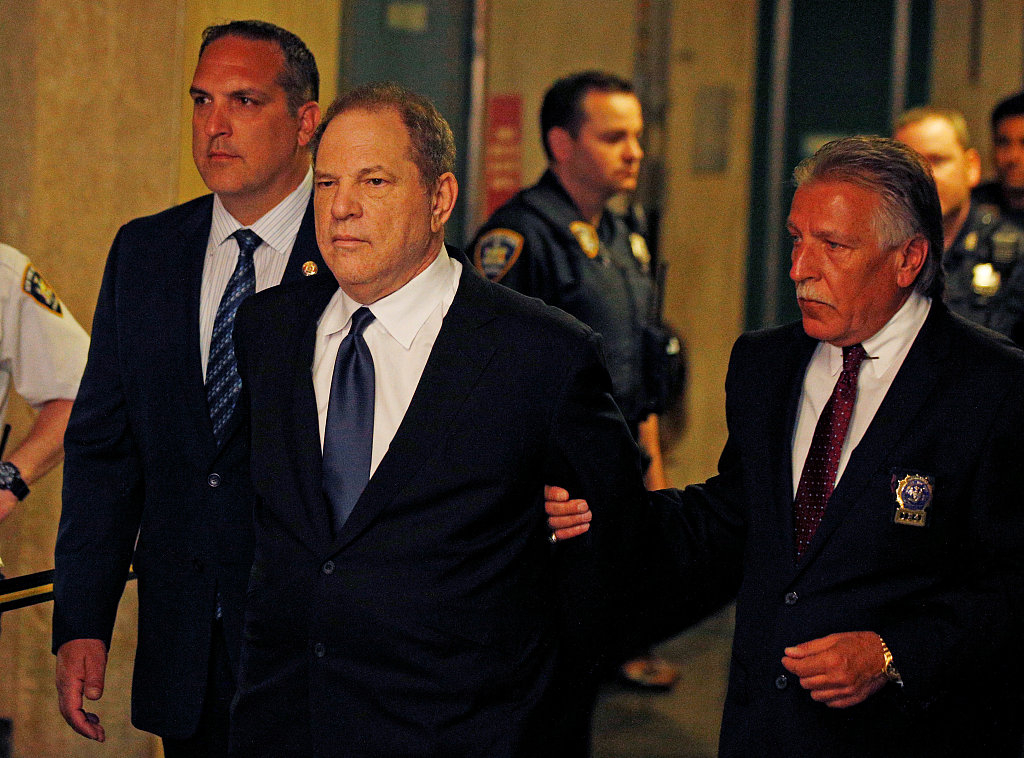 Yet these conditions translate for those who wield its influence, such as people like Harvey Weinstein, into a dark and sinister potential. Many actresses dream of stardom and success, to join the glamour and prestige of Hollywood and appear in the greatest films, achievements within the wildest fantasies of most people. However, in the pursuit of such dreams these women become in effect, vulnerable to forms of pressure which obligates them to conform to requests and demands which are less than appropriate. Even years before the emergence of the Harvey Weinstein, there has always been the popular mythology of the notorious "casting couch."

This creates a nasty situation, how can an actress about to be cast in a star role defend her own personal dignity and agency when that career opportunity is being leveraged on mandatory sexual favors? This was the power that Harvey Weinstein wielded, and this is why his accusers have successfully made the case that this really wasn't consent at all, because the power relations between both parties were fundamentally unequal. It was something manipulative and monstrous which plunged the lives of his victims into sheer misery.

His legacy has marked a global shift in attitudes. The rise of the #metoo movement has placed a greater spotlight on this behavior all over the world, spanning a range of sectors including music, business and even politics. Women have been encouraged to speak out more, and thus his is not the only career that has been justly ended. The movement has gave rise to the realities of sexual harassment which have otherwise been accepted as normal, downplayed and dismissed for decades, exposing the failure of many societies to take the phenomenon seriously. The impact of the #metoo has also reached far beyond the west, impacting Asian societies such as Japan, South Korea and even China, all of which have wielded traditionally more patriarchal cultures than the west.

Thus as a whole, the conviction and imprisonment of Harvey Weinstein is symbolic of a world what has now changed. No more can the allure of wealth, influence and stardom excuse the abuse of power and the exploitation of others, and nor can the status of a given man make him invincible or negate the pursuit of justice. Whilst this will not be the end of sexual harassment or such illicit activities, his fate will ultimately stand as a warning and deterrent to some, whilst as an empowerment to others.