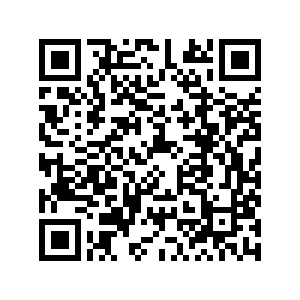 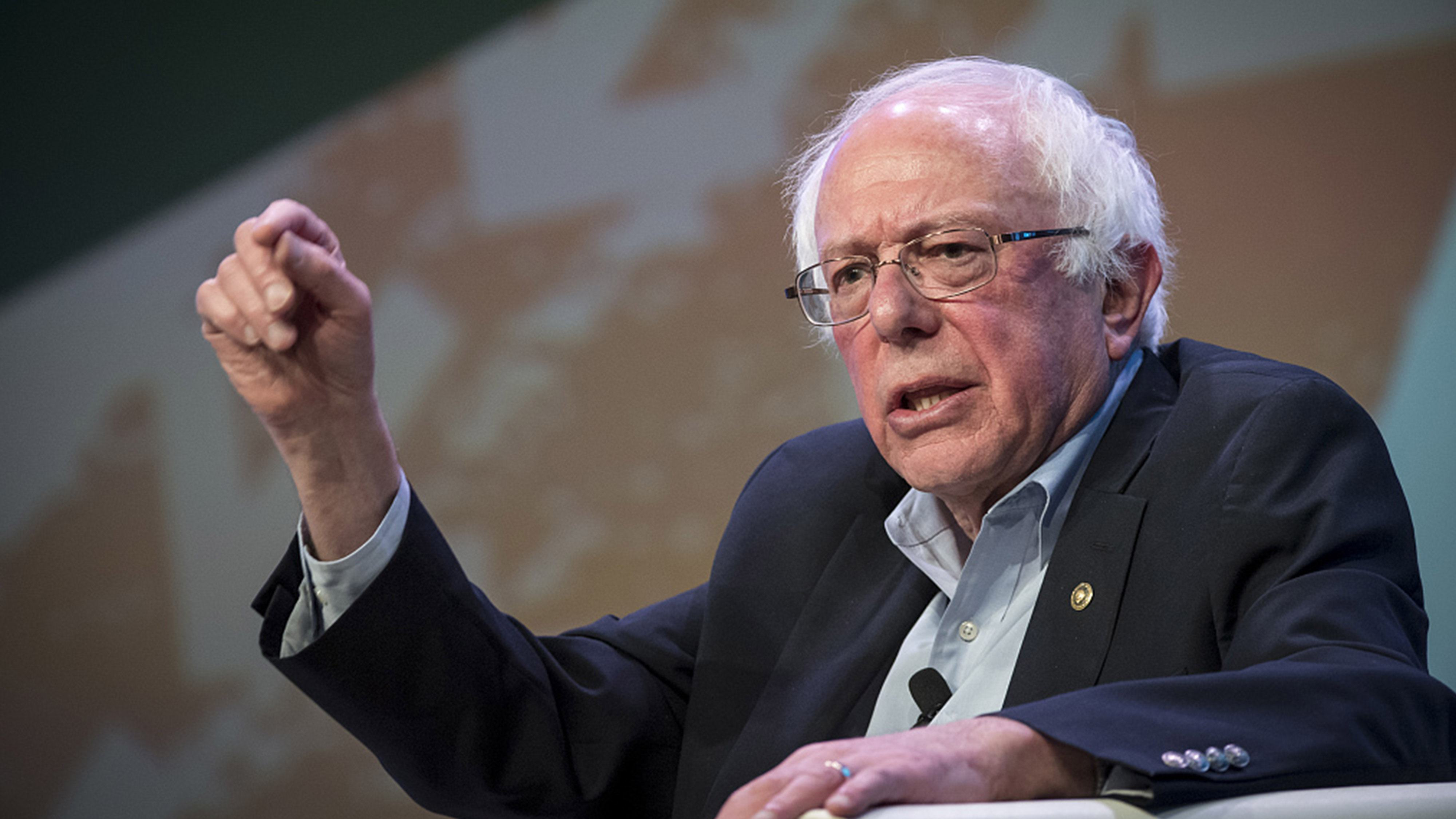 The United States has been, in one sense, one of the countries with the least respect for human dignity in history. Its original inhabitants were pushed off their land, betrayed, and slaughtered. Its wealth was built on the backs of slaves. After slavery ended, and even to this day, African-Americans have been terrorized, discriminated against, economically disadvantaged, and disproportionately incarcerated.

The Cuban revolutionary Fidel Castro stayed in the historically black neighborhood of Harlem in 1960, which for many years was not discussed. Americans preferred the romantic version of history in films such as "Gone With the Wind."

However, there is another story in the United States, one which Bernie Sanders is trying to harness, like Barack Obama before him, in a bid to become the Democratic candidate for the U.S. presidential elections in November.

In this story, women, African-Americans, gays, and other marginalized groups slowly fight for and win legal rights and dignity, fulfilling the promise that begins the U.S. Declaration of Independence.

Conservatives have long believed that the U.S. already offers equality of opportunity to all its people. They think the rich are that way mostly because they are smarter, more enterprising, and better bred than the poor. With grit and a strong moral character, anyone could rise to the top of society.

Generations of immigrant success stories, and the Obama presidency, prove this. In the eyes of many conservatives, the fact that African-Americans are poorer than other Americans and fill its prisons is mostly due to their bad decisions and poor morality, rather than a result of systemic racism and denial of economic opportunities.

Sanders now has a plausible chance of becoming President of the United States. He promises the most radical overhaul of the government since Franklin Roosevelt's New Deal, which introduced still-popular programs to protect the unemployed and elderly. 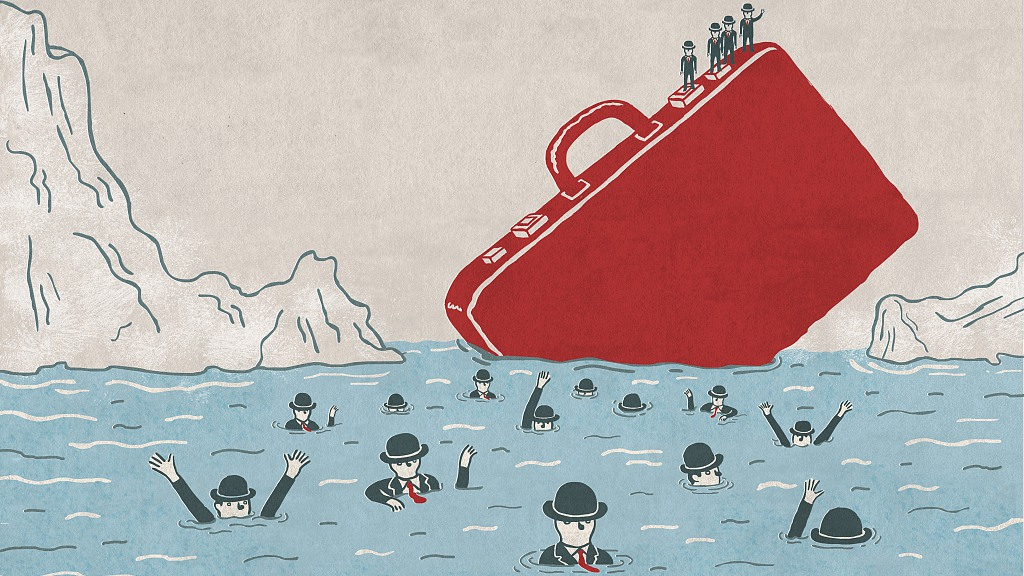 However, Sanders' critics, especially within the Democratic establishment, are painting his ideas as radical, out of touch with the American people, and even communist.

"In Cold War travels, Sander admired U.S. enemies," screamed a recent Washington Post head-line. The story recounts how in the 1980s, Sanders visited the Soviet Union and said he was impressed by Nicaragua's Sandinistas, which the U.S. had branded "terrorists." The article suggests that his past will make him vulnerable to damning attacks from his political opponents.

The U.S. newsmagazine 60 Minutes showed a clip of a much younger Sanders on Sunday explaining why the Cuban people did not help the U.S. overthrow Castro. Sanders said: "He educated their kids, gave them health care, totally transformed the society, you know?"

Sanders, in an interview with 60 Minutes about the old footage, said: "We're very opposed to the authoritarian nature of Cuba. But you know, it's unfair to simply say everything is bad. You know? When Fidel Castro came into office, you know what he did? He had a massive literacy program. Is that a bad thing? Even though Fidel Castro did it?"

Pete Buttigieg joined Sanders' other opponents for the Democratic nomination in attacking the Vermont senator for the remarks at a debate on Tuesday. Buttigieg said Democrats would be asked why their presidential candidate "is telling people to look at the bright side of the Castro regime."

An important part of Sanders' election platform is to provide health care and education to all Americans, exactly what he was praising Castro for doing.

This election season will be an interesting test of whether Americans can look at countries with other systems of governments and see their positive aspects. Can Americans see anything worth emulating in Canada, Scandinavia, China, or even Cuba?

For America to offer the same level of access to education, healthcare, or even legal protection to all people, Americans would need to accept the revolutionary proposition that all of its people, whatever skin color or gender, have certain unalienable rights — whether they have "earned it" by climbing the socioeconomic ladder or not.

That has always been a radical idea, especially in the United States. It will be interesting which story — a return to the old days or progress — the country chooses for itself in the next election.