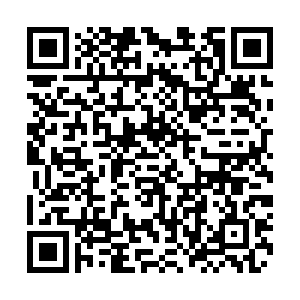 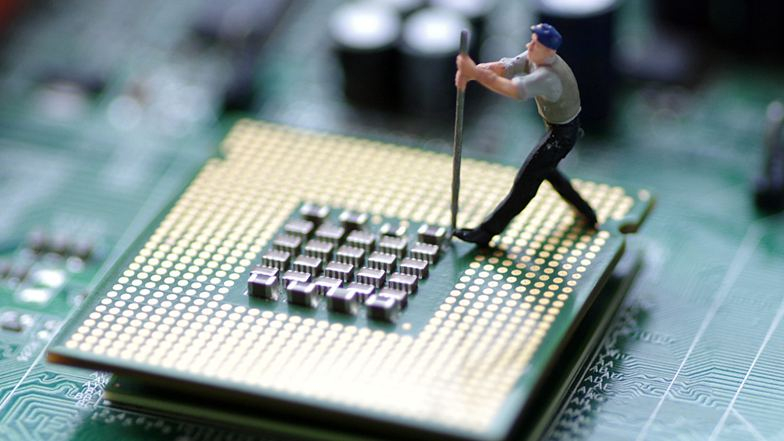 Wall Street's main semiconductor benchmark tumbled into correction territory on Tuesday in its deepest four-day rout since the financial crisis, as the coronavirus spread further around the world and deepened fears about the global economy.

The Philadelphia Semiconductor Index .SOX dropped 3.2 percent, bringing the decline from its February 19 record high to almost 12 percent, the worst four-day drop for the index since 2008.

Many investors consider a correction in a security or index to be a drop of 10 percent or more from its recent peak.

Even after its recent slump, the chip index is up 27 percent over the past 12 months, a rally that was fueled by expectations that the industry would soon recover from a drop in global demand in recent years. That strong performance has left many investors concerned that chip stocks could be vulnerable to unexpected bad news.

"We think there may be risk to demand in most electronic end markets, though we believe the end markets associated with consumer purchases might have the most potential downside," Nomura Instinet analyst David Wong wrote in a research note.

Following a slump on Monday, Wall Street on Tuesday fell again as investors focused on the potential economic impact of the outbreak as it spread to new countries.

The U.S. Centers for Disease Control and Prevention warned Americans should prepare for possible community spread of the coronavirus.

Chipmakers rely more than most other U.S. companies on revenue from China, where the outbreak has badly disrupted factory production and crimped consumer demand.

Smartphone chipmaker Qualcomm fell 3.1 percent. It and Nvidia provided the strongest downward pressure on the Philadelphia Semiconductor Index. Twenty-nine out of 30 stocks in the index fell, with Taiwan Semiconductor Manufacturing the only stock in positive territory, up 0.6 percent.