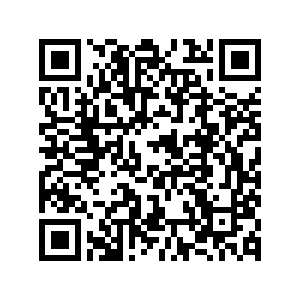 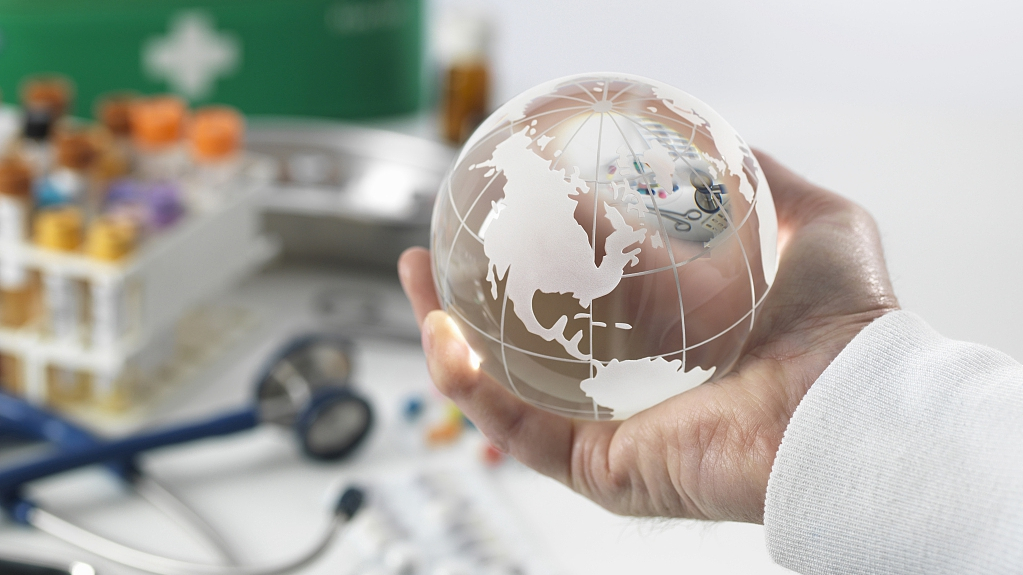 The World Health Organization said false information about the novel coronavirus is spreading faster than the virus itself. It's gotten so bad that the WHO is calling the situation an "infodemic."

For some perspective, CGTN visited Santa Clara University in Santa Clara, California, where they have a special department called the Markkula Center for Applied Ethics.

Subramaniam Vincent, the center's director of Journalism and Media Ethics, showed CGTN a long list of social media articles and videos about COVID-19, everything from one claiming humans got the virus from eating bats and one claiming a vaccine already exists.

All of this is what he calls false news.

He shows me one example of a viral video where workers are clearing bats from a roof. The claim is that this is how COVID-19 originated in Wuhan.

But there are a few glaring problems. When tracking down the original source of the video, it turns out it's from a 2011 YouTube post. Furthermore, the video is from a roofing company from Miami, Florida.

"Many people get trapped into it because of the thinking paradigm, because they can't tell the difference between the two. They need to be slower," said Vincent. "We've got to let our cognitive systems actually kick in so that we are more reasoned, skeptical. But if those things don't happen, we are already filling the gaps with the bias we have."

To get a handle on misinformation, the WHO took the unusual step of visiting tech companies in Silicon Valley.

As a result, if you do a Google search for coronavirus, you'll immediately find WHO advisory information.

If you search for coronavirus on Twitter, it will lead you to a Know the Facts page from the Centers for Disease Control and Prevention.
Facebook put out a statement saying it has third-party fact checkers reviewing content and debunking false claims.

"As a public health person I want to say I absolutely don't want to wait for the tech companies on it," said Ann Mongoven, assistant director of healthcare ethics at Markkula Center for Applied Ethics. "What I would want to accentuate as a positive is some very proactive engagement of the public health community not sitting back and just waiting to see how is the tech world going to figure this out."

But Mongoven also says social media data can be of great value for public health researchers if used in the right way.  She said epidemiologists currently use social media reports to track disease so that they can determine which areas should be priorities for resources.
Facebook already said it's sharing aggregated and anonymized mobile data and high-resolution population density maps with universities to help inform their forecasting models about the spread of the virus.

But Vincent said even social media companies are claiming to do the right thing, the design of their platforms are counterproductive to stemming the flow of misinformation.

"Engagement is the actual currency. Their definition of engagement is likes, shares, retweets and actual comments. That system is now agnostic to the kind of content that the engagement metrics is built on so there has to be a shift and they know this. There's a lot of research happening inside these companies on the addiction, the emotional cost of being addicted to a particular Instagram, Facebook, etc.," said Vincent. "But it hasn't led to a full scale rethinking of what should social media infrastructure's public responsibilities be."