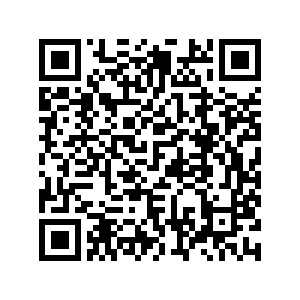 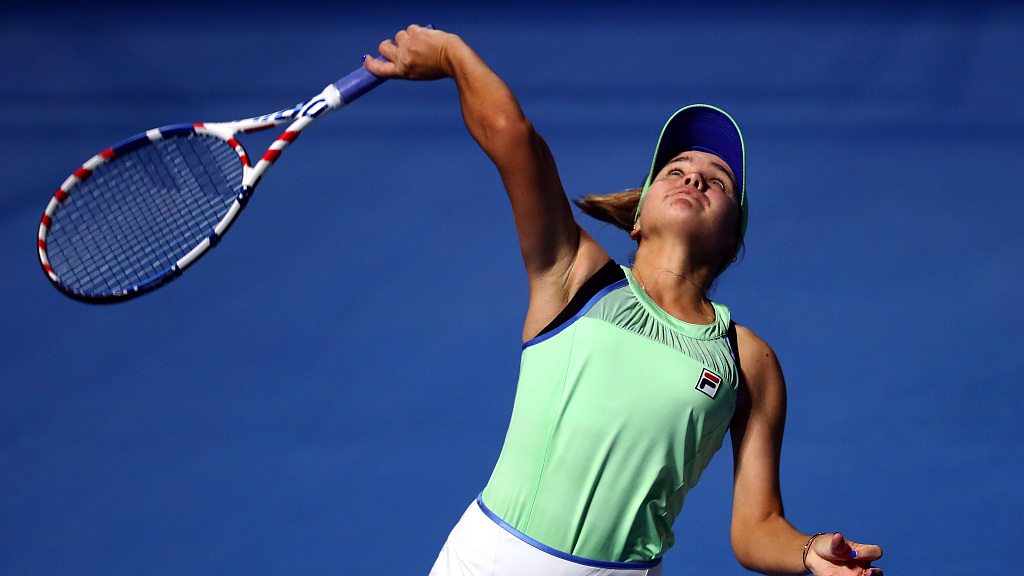 Sofia Kenin of the U.S. serves against Dayana Yastremska of Ukraine during day 3 of the WTA Qatar Total Open 2020, Doha, Qatar, February 25, 2020. /VCG

Sofia Kenin of the U.S. serves against Dayana Yastremska of Ukraine during day 3 of the WTA Qatar Total Open 2020, Doha, Qatar, February 25, 2020. /VCG

Sofia Kenin suffered on Tuesday her third defeat since winning the Australian Open earlier this month, losing to Ukrainian youngster Dayana Yastremska in the Doha second round, while world number one Ashleigh Barty cruised to victory.

American Kenin lost one of her two matches in the United States' Fed Cup qualifying win over Latvia, before being knocked out by in-form Kazakh Elena Rybakina in the Dubai opening round last week.

"Obviously coming off of Melbourne where I felt I was playing the best tennis of my life, coming down to playing, not the worst tennis, but not playing the tennis I want to be playing."

The 19-year-old Yastremska will face Muguruza in the third round after the Spaniard made short work of Australian Ajla Tomljanovic, winning 6-1, 6-2.

"Creds to her, she played well, came up with some good shots at those important moments," Kenin said of Yastremska, who has already won three WTA titles.

"She just played better at important moments and I just made too many unforced errors, I just felt pretty flat-footed the whole match." 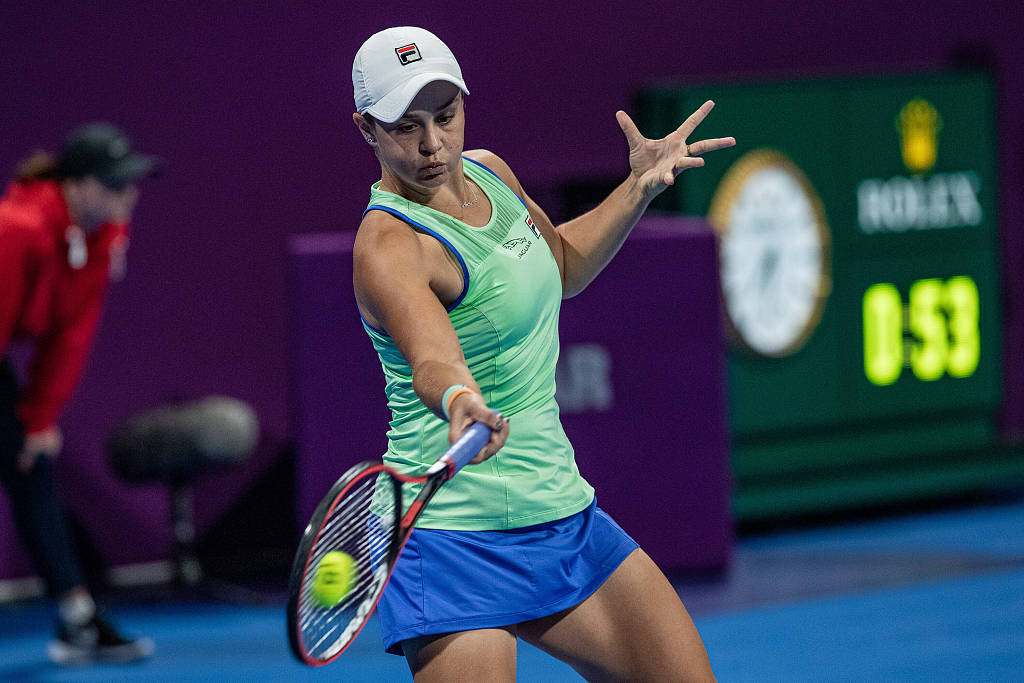 World No. 1, Australian Ashleigh Barty in action in the match against Laura Siegemund of Germany during day 3 of the WTA Qatar Total Open 2020, Doha, Qatar, February 25, 2020. /VCG

World No. 1, Australian Ashleigh Barty in action in the match against Laura Siegemund of Germany during day 3 of the WTA Qatar Total Open 2020, Doha, Qatar, February 25, 2020. /VCG

Barty strolled past German Laura Siegemund in her first match since losing in the Australian Open semifinals to Kenin.

Barty broke serve five times in the match, winning in under an hour and a quarter.

"Happy overall to be able to switch on when I really needed to," said Barty.

"Disappointing to have a few lapses in concentration but also a credit to my opponent, she came up with some really good stuff in runs to be able to break me a few times."

The Australian will next face Rybakina, who has already reached four WTA finals this season and beat Alison Van Uytvanck 5-7, 6-2, 7-6 (10/8) on Tuesday.

The 20-year-old Rybakina, who lost to Simona Halep in the Dubai Championships final on Saturday, needed five match points to get past the Belgian, and also saved one herself in the marathon third-set tie-break.

Two-time Wimbledon champion Petra Kvitova also booked a place in the last 16 with a 4-6, 6-3, 6-0 win over Spaniard Carla Suarez Navarro.

The Czech will face former Roland Garros winner Jelena Ostapenko for a quarterfinal spot after the Latvian's 6-1, 6-2 thrashing of Barbora Strycova.

Pliskova will take on Australian Open quarterfinalist Ons Jabeur next after the Tunisian brushed aside Jennifer Brady 6-4, 6-3.

Last year's winner Elise Mertens saw her title defense come to an early end with a 4-6, 6-3, 6-2 loss to Yulia Putintseva.

Kazakhstan's Putintseva will next play fourth seed Belinda Bencic after the Swiss battled past Veronika Kudermetova 6-4, 4-6, 7-6 (7/4).