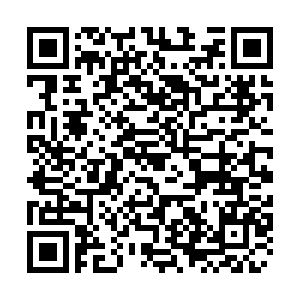 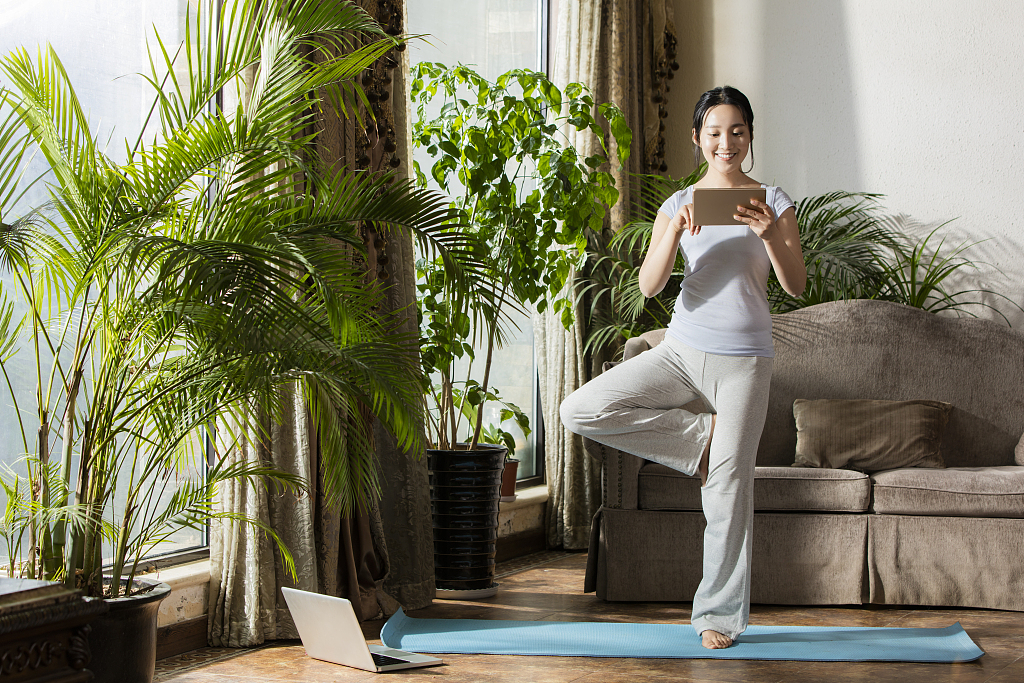 2020 should be a global sports year as the Tokyo Olympic Games are planned to be held in just five months, but the outbreak of COVID-19 has been a hard knock on the sports world.

During the press conference of the Joint Prevention and Control Mechanism of the State Council on February 26, Peng Weiyong, vice-director of the Department of Economics of the General Administration of Sport of China, answered questions related to China's sports industry under the COVID-19 outbreak.

He believes that the world's sports industry has been hugely impacted by the epidemic, especially for some Olympics qualification events. And for China, all of the Chinese professional leagues, marathons events and some international matches involving Chinese teams have been postponed. On a larger scale, all of China's sports venues are in a lockout, as are the sports equipment manufacturers.

As the epidemic is happening during winter, the most influenced sports business are related to that season, particularly is skiing. In Hebei Province, the location set to host the 2022 Olympic Winter Games, the amount of ski tourists dropped 2.78 million year-on-year.

To resolve this problem, Peng said there're already some public subsidies for ski companies, and the Chinese government will cooperate with enterprises to create more year-round winter sports products to help them overcome the difficulties.

Regarding the construction of the venues of the 2022 Olympic Winter Games, the workers are gradually returning to work and the whole process is not affected too much.

And for the venues' examination, the only testing event in February has been put off. The other 19 events will be held in the 2020/21 season.

Even though many people are staying at home during the epidemic, their enthusiasm for sports has actually surged as they have become aware of the importance of having a good immune system, something that improves alongside your physical fitness level.

The General Administration of Sport of China reacted quickly and promoted many short exercise videos by famous athletes and coaches on Chinese social media.

Many Chinese have used apps to learn how to exercise at home. And some square dancers have even been using multiplayer video chat applications to dance together even though they're physically apart.

However, while many sports venues are beginning to open again, clients are still staying away for their own safety. This has prompted many sports companies to develop online business models, including providing online coaching and making live fitness classes.

During the Chinese New Year season, live sporting events got larger audiences than usual because people had few other forms of entertainment. It is expected that when the COVID-19 outbreak comes to an end,  people will show much higher enthusiasm for sports and give much more support for Chinese athletes and teams.