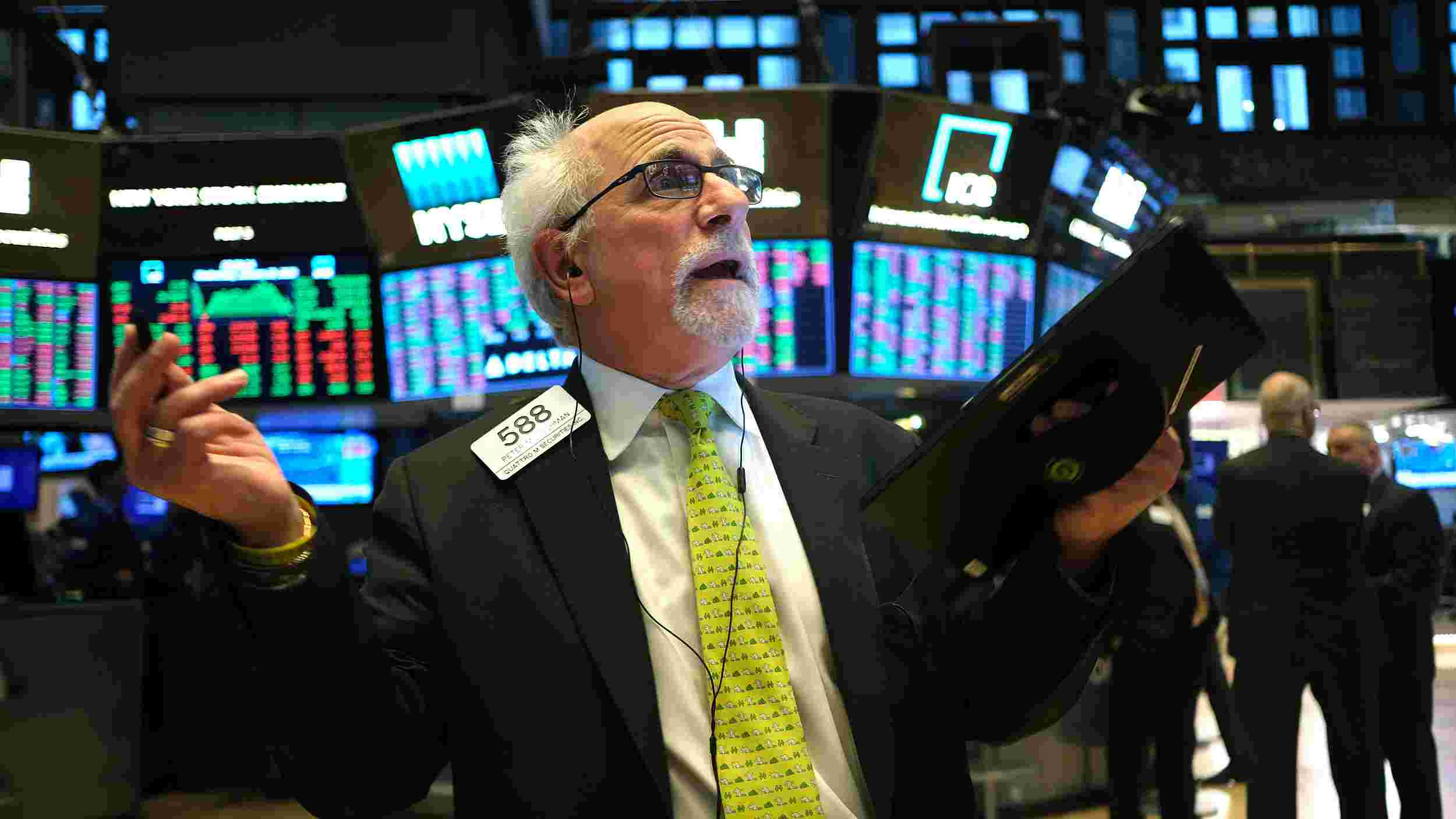 The Dow and the S&P 500 tumbled by 3 percent on Tuesday in their fourth straight day of losses as the coronavirus spread further around the world and investors offloaded risky assets as they struggled to gauge the economic impact.

Both averages recorded their biggest four-day percentage losses since the massive sell-off in December 2018, while U.S. 10-year Treasury yields hit a record low.

Fears of a pandemic escalated after the coronavirus spread to Spain and dozens of countries, from South Korea to Italy, accelerated emergency measures while Iran's virus death toll rose to 16, the highest outside China.

In the United States, the Centers for Disease Control and Prevention said Americans should prepare for possible community spread of the virus.

"The market's realizing that though the pace of the infections looked like it was slowing, it's still spreading globally," said Shawn Cruz, manager of the trader strategy at TD Ameritrade in Jersey City, New Jersey.

The Nasdaq ended the session 8.7 percent below its record closing high, reached last Wednesday, while the S&P finished 7.6 percent under its record close achieved the same day. A total of 314 of the benchmark's 500 stocks were in correction territory, traditionally viewed as a 10 percent drop from their high.

The Dow ended the day 8.4 percent below its February 12 record close. 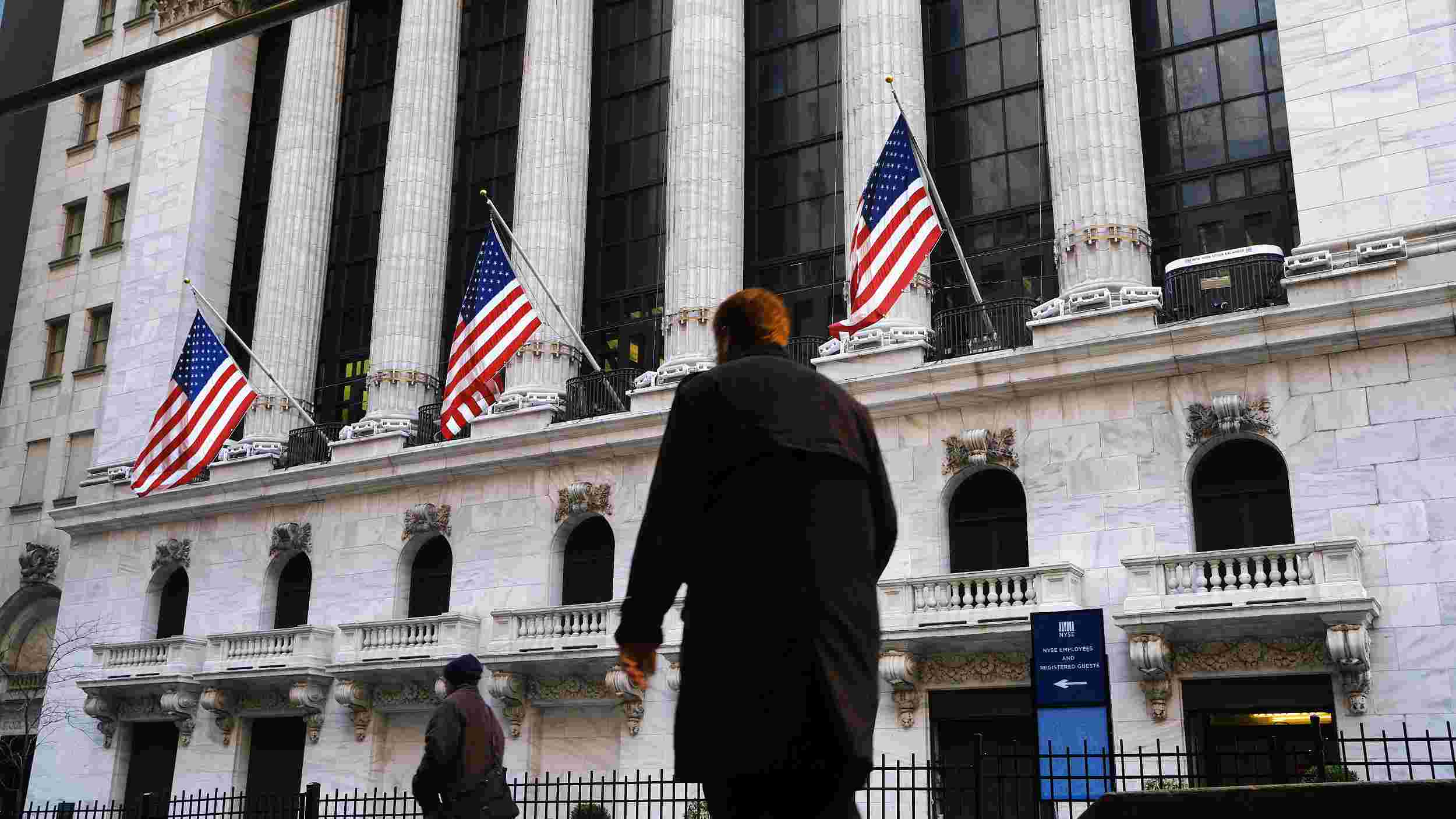 In the busiest trading day since December 21, 2018, volume on U.S. exchanges was 12.24 billion shares, compared with the 7.99 billion average for the full session over the last 20 trading days.

The Cboe Volatility Index, known as Wall Street's fear gauge, climbed above 30 for the first time since December 2018 and closed at 27.85.

The NYSE Arca Airline index closed down 5 percent, clocking its biggest three-day decline since October 2011. Delta Airlines Inc, down 6 percent, said on Tuesday that it expects U.S.-China flights to be suspended until the end of April and expanded its travel waiver to Seoul until April 30.

The Associated Press reported here that a senior member of the International Olympic Committee said organizers are more likely to cancel the 2020 Olympics than to postpone or move them if the coronavirus makes it too dangerous to hold in Tokyo.

Only 10 S&P stocks advanced on the day, while all of the S&P's 11 industry sectors fell. The energy sector was the biggest loser, with a more than 4 percent dip as oil prices tumbled.

Marriott International was the S&P's biggest percentage decliner, down almost 8 percent, and other travel stocks such as Tripadvisor, down 4.7 percent, and Norwegian Cruise Line Holdings, down 7.7 percent, also underperformed sharply.

HP Inc, the S&P's biggest boost, pared early gains but still closed up 5.7 percent after saying it would step up efforts to slash costs and buy back stock as it sought investor support to defend against a 35-billion-U.S.-dollar takeover offer from U.S. printer maker Xerox Holdings Corp.

Declining issues outnumbered advancing ones on the NYSE by a 7.42-to-1 ratio; on Nasdaq, a 6.24-to-1 ratio favored decliners.