Global stocks extend steep fall on coronavirus fears, what for?
By Jimmy Zhu 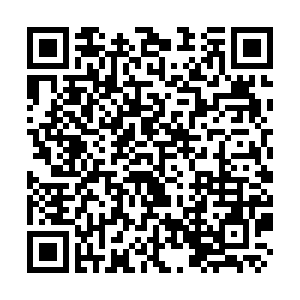 Editor's note: Jimmy Zhu is the chief strategist at Singapore-based Fullerton Research. The article reflects the author's opinion, and not necessarily the views of CGTN. 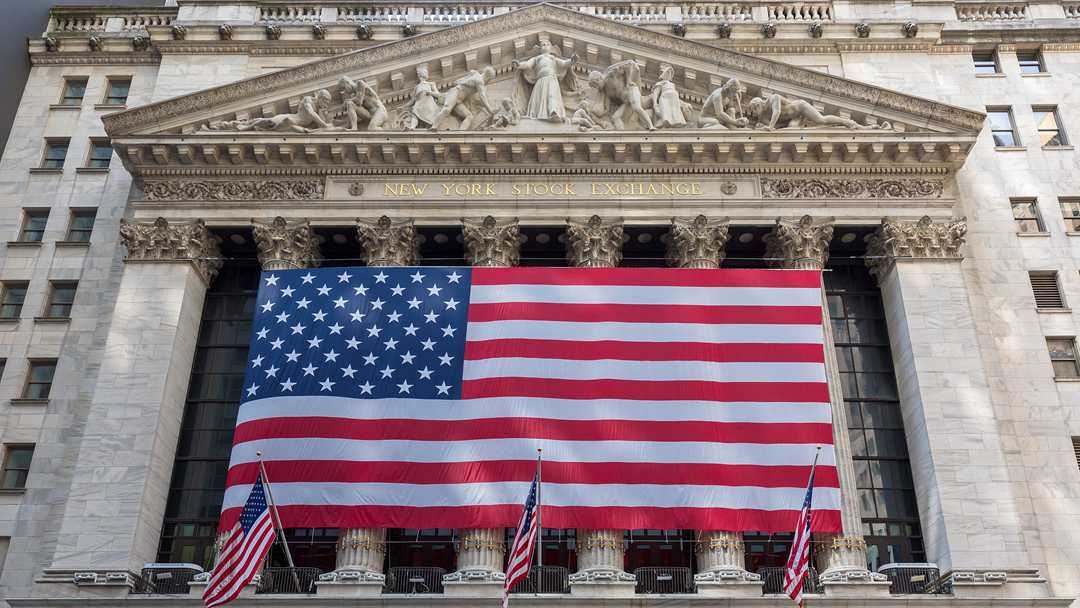 The heavy sell-off in the global stock markets only appeared this week after the novel coronavirus outbreak has been going on for a month.

The difference for this week from the past few weeks is that the virus has spread into key manufacturing hubs – Italy and South Korea – potentially to disrupt the global supply chain, or trigger another round of eurozone debts crisis if the virus infection cases continue to rise in Italy.

Firstly, when the virus just started widely spreading, many markets lacked a similar experience to react. Also, investors didn't have many clues on how the coronavirus going to impact the global economy. Secondly, there have been increasing expectations for global policymakers to take massive pro-growth measures to boost economic activities and confidence.

However, the virus' wide spread around the world in past days, especially in the key manufacturing regions is highly likely to cause disruption in global productions, and there are limited measures that global policymakers can offer at this juncture. U.S. health officials also warned Americans to brace for likely outbreaks earlier the week.

As of February 26, reported coronavirus cases in Italy reached 374, and the number of tests rose to 9,462. The rapid growing infection in Italy, the third largest economy in the eurozone, will challenge the already fragile growth activities in the region.

If the virus in the region is to sustain for another weeks or months, slower production may trigger increasing defaults in the single bloc, potentially leading into a mini-debts crisis though the scale is unknown at this stage.

Fixed-income traders have been increasing their bets on rising defaults in Italy in past days. Italy's five-year CDS (Credit Default Swap), one of the most common credit derivatives served as insurance against non-payment, saw its spread to the nation's sovereign bonds yield rise to 120 bps versus 96 bps from two weeks ago.

Chance on Italy to suffer a technical recession is very high, heading into a fourth one since the global financial crisis. The country's GDP declined 0.3 percent in the fourth quarter of 2019, and the current lockdowns from Milan to Lombardy, Veneto not only harm the luxury consumption, but also the manufacturing sectors.

The chart below shows that manufacturing sectors have been increasingly crucial to Italy's GDP, as its goods exports account for 25.1 percent to its entire GDP, much higher than around 18.0 percent 10 years ago. Besides that, Italy is the world's fifth most visited country, according to United Nations data, and tourism contributes about 13 percent to GDP, according to the World Trade and Tourism Council.

Italy's economic and financial conditions are important to the entire eurozone. The current debts as a percentage of GDP in Italy reached 147.5 percent, and its Markit Italy Manufacturing PMI has been consistently below the key 50-level since late 2018, so a further deterioration in Italy's manufacturing and service sectors will make the country's credit profile become more vulnerable.

Greece's debts crisis starting in 2009 nearly broke the eurozone's sovereignty in 2012, and any crisis in Italy would bring a much larger impact, as its GDP is close to 10 times than Greece's economy.

Treasuries' curve inversion, one of the most reliable indicators that point to a global economic recession, has come back once again.

Curve inversion means the longer tenor interest rates are lower than the shorter tenor, usually due to pessimistic views on the long-term growth outlook.

The escalation in U.S.-China trade tension promoted the bonds traders to rapidly purchased the long-tenor U.S. Treasuries and pressured the long-tenor bonds yield drop, which caused the curve inversion in 2019.

As the curve inversion itself has the self-fulfilling effect, the real recession may finally come because it's expected to happen from financial markets to the real economy. To reverse such a situation, the Fed cut the policy rate by three times last year, part of the effort was to influence the short-term rates lower to steepen the yield curve.

Based on the experience last year, the Fed started cutting the rates by 25 bps in July, when the U.S. three-month/10-year government bonds yield inverted by 25 bps. Having that said, if the curve inversion to exceed by more than 25 bps and stay in a sustainable period, the Fed may surprise the markets by signaling its willingness to ease the policy again in its March FOMC meeting.

However, any rate cuts this time to counter the virus impact would be very limited. If the virus starts to widely spread, it will force the companies to reduce production and lower borrowing cost wouldn't help much.