Malaysia and Mahathir: Political uncertainty like never before
Xia Menghu and Ji Xianbai 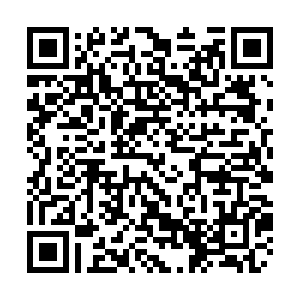 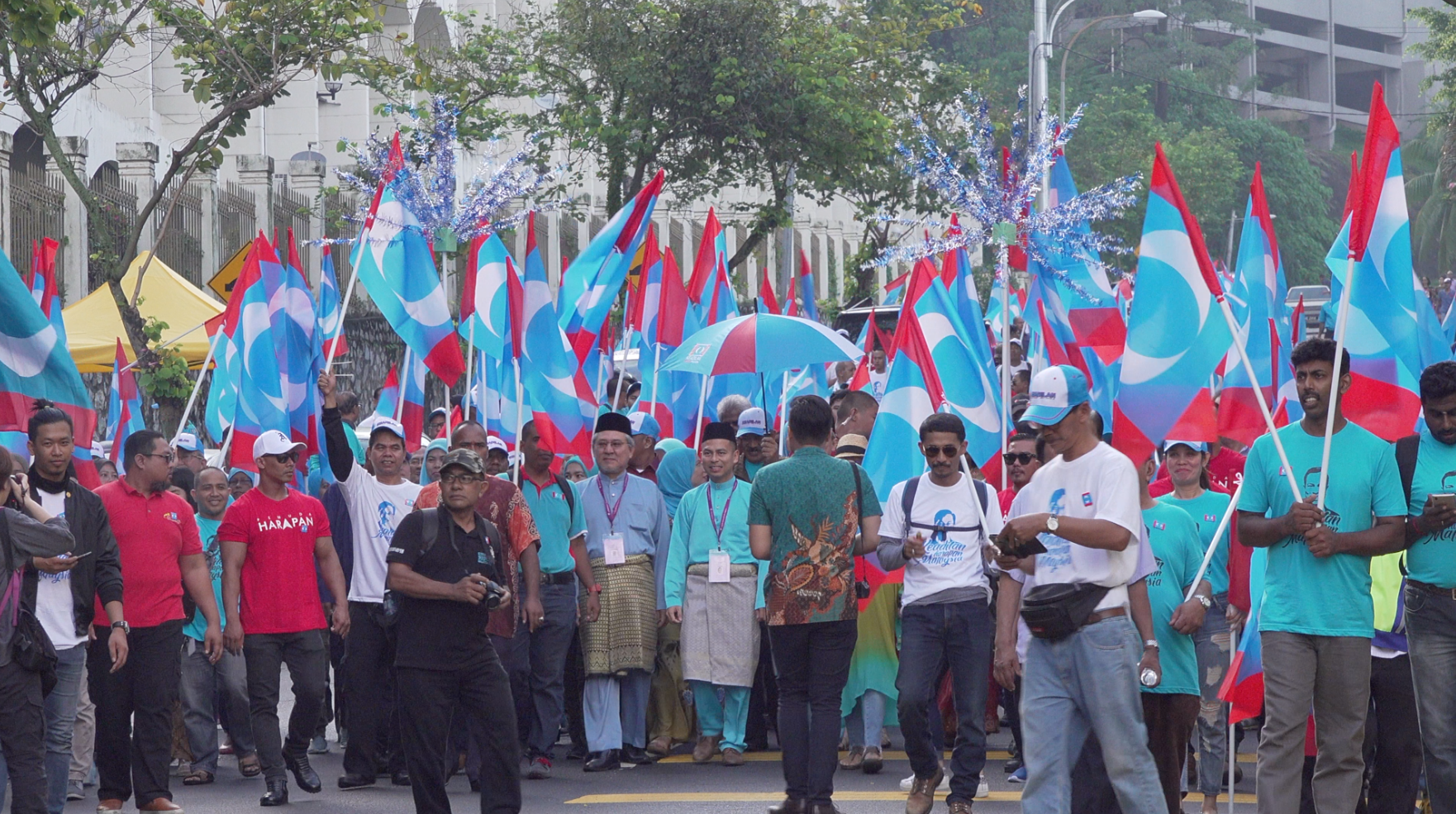 Editor's note: Xia Menghu is a research Project Manager with Asia-Europe Institute of University of Malaya. Ji Xianbai, PhD, is a current affairs commentator based in Singapore. The article reflects the authors' views, and not necessarily those of CGTN.

As for the next prime minister, Sultan Abdullar summoned 220 parliamentarians to the Istana Negara to determine who commands the confidence of the parliament. The rule is that whoever enjoys the support of more than 112 assemblymen will be invited by the monarch to form a new government.

After a chain reaction – Mahathir's resignation as Chairman of Bersatu, Bersatu's exit from the Pakatan Harapan coalition and PKR deputy president Azmin Ali's defection with another 10 party members – Pakatan Harapan was left with only 102 seats in the House of Representatives (Dewan Rakyat).

The political division within the political elites triggered the political turmoil as we see today. But the root cause is the power struggle and division within the Pakatan Harapan. During Malaysia's 14th General Election held in May 2018, the Harapan manifesto pledged that Anwar Ibrahim – presently president of PKR and leader of the Pakatan Harapan – will succeed Mahathir as Prime Minister in around two years' time. But Mahathir did not keep his promise and recently hinted that he may stay for longer if people agree, saying "two years transition period" was obscure. Anwar Ibrahim for his part indicated a willingness to wait until APEC summit in November 2020. 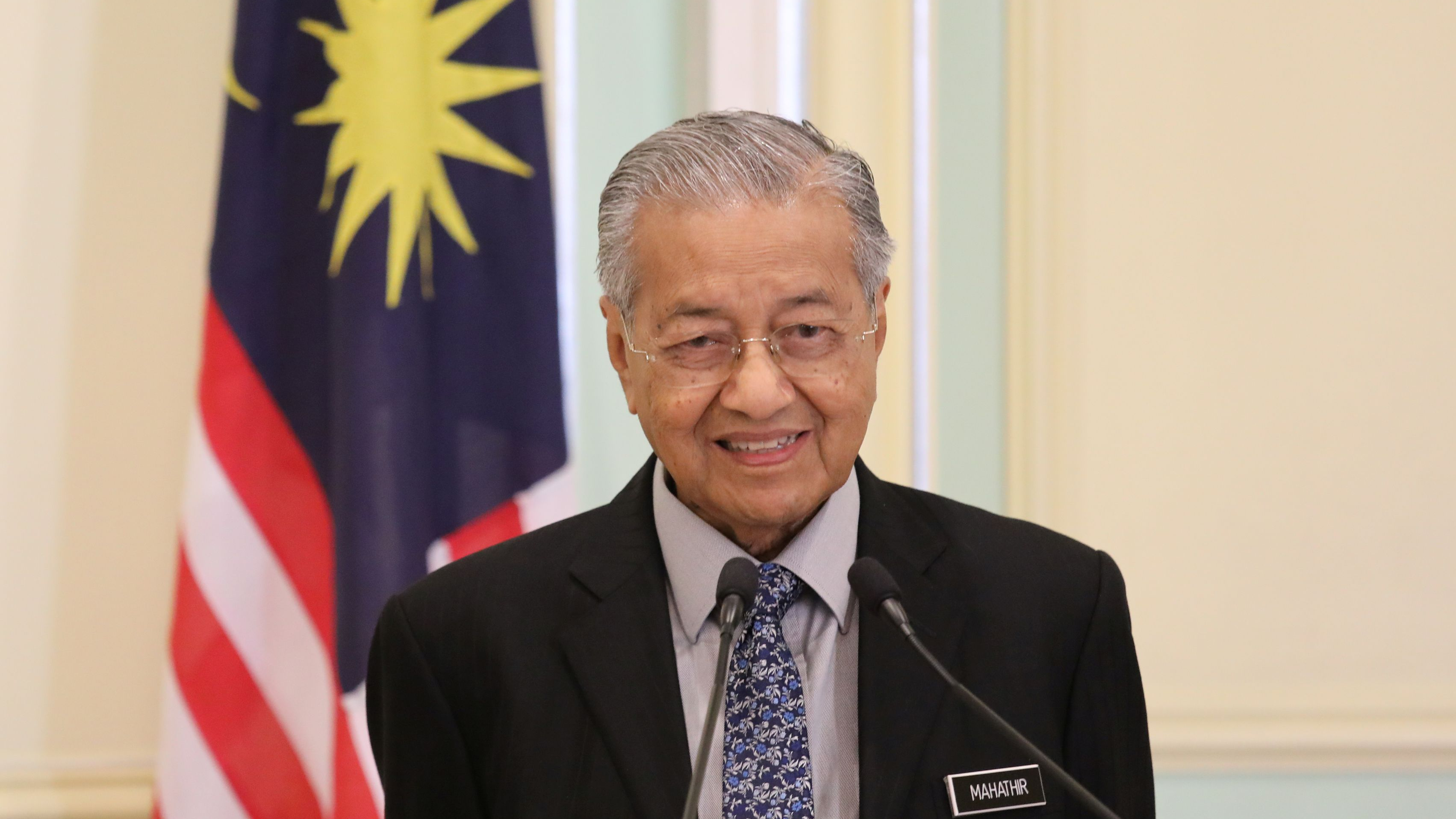 But even post-APEC prime ministerial transition seemed unlikely. As an experienced and literally the oldest leader in the world, Mahathir looked tempted to delay if not derail that process and inadvertently plunged the country into deep chaos.

In the aftermath of Mahathir's resignation, almost all political leaders like Anwar, Guan Eng of the DAP openly expressed their support to Mahathir remaining as Prime Minister in the beginning. Mahathir gave a speech on Wednesday (February 26) making a public apology for the turmoil and turbulence created by his political maneuvering.

It all went well towards political healing and reconciliation. Yet, the story saw a major twist and turn afterwards when the Pakatan Harapan suddenly nominated Anwar Ibrahim as their Prime Minister candidate after Mahathir refused to attend Pakatan Harapan's meeting. And there has been evidence that Anwar has secured the support of not only Pakatan Harapan but also some lawmakers from other political parties.

Mahathir counter-proposed a cross-party "Unity Government," but he has not garnered the support of 112 seats so far. To broke a solution to the deadlock, the Malay rulers are set to meet with Sultan Abdullah on February 28.

It is suspected that Mahathir wants to hold onto power. His proposal for a "Unity Government" was mainly to free him from the shackles of coalition politics and political checks and balances. As the Science Minister Yeo Bee Yin said, "If only Mahathir can nominate cabinet members, the government will be a Mahathir's personal government."

To get the country out of the malaise and confusion caused by political infighting, Sultan Abdullar will play an important role as he is the head of the state. If he chooses to do so, the first ever minority government in recent Malaysian political history since 1957 could be formed. The minority government could be led by Anwar and not Mahathir.

Despite the internal turmoil, Sino-Malaysian relations will not be adversely affected, not least for three broad reasons. Firstly, the relationship between China and Malaysia has been at an all time high. Second, the leaders of all the political factions, whether Mahathir, Anwar or other opposition coalition, have close ties with and friendly views about China. Third, Malaysia as a hub in Southeast Asia will not easily give up the economic benefits that China has brought to the country. No matter who sits in government, he will not seek to strain ties with China.