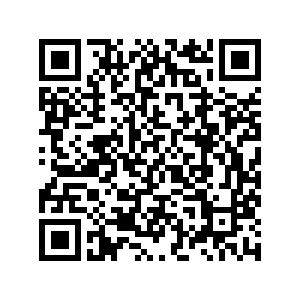 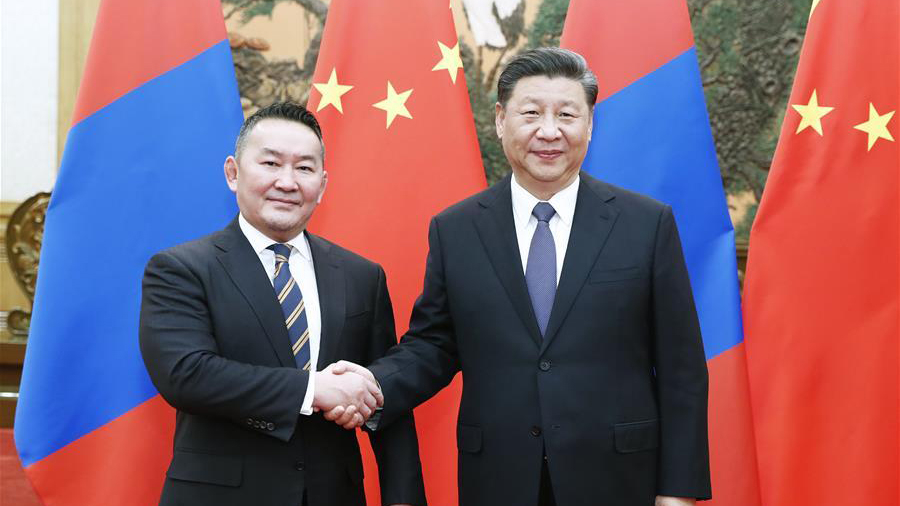 Mongolian President Khaltmaa Battulga's visit to China in these difficult times demonstrated the spirit of helping and supporting each other, Chinese President Xi Jinping said on Thursday.

In a meeting with Battulga, President Xi appreciated Mongolia's support and assistance to China in the wake of novel coronavirus outbreak.

Xi: The harder the times, the more important stable agriculture is

"This vividly shows that the two neighbors are in the same boat and working hand in hand to help each other," said Xi.

As the first head of state to visit China after the outbreak, Battulga presents a strong evidence via his visit that Mongolia attaches great importance to developing relations with China, which is also an example of the spirit of helping and supporting each other, Xi added.

"Since the outbreak began, we have rallied the whole nation and adopted a string of most comprehensive, rigorous and thorough-going measures to contain the coronavirus," Xi noted. "We have full confidence to defeat the epidemic." 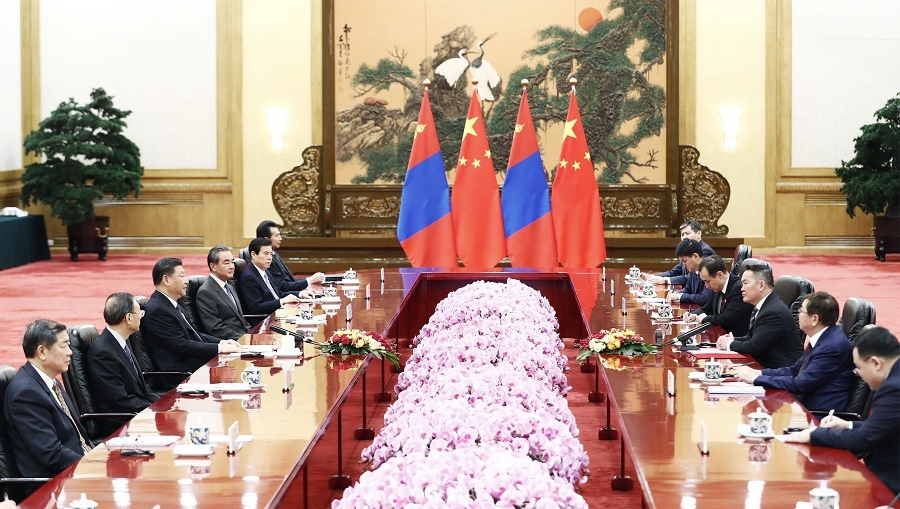 Xi also emphasized China's commitment to curb the spread of the virus and accelerate all sectors for economic and social development, so as to secure a decisive victory in building a moderately prosperous society in all respects and win the battle against poverty.

With the mind of a community with a shared future for mankind, China has actively cooperated with the rest of the world in fighting the virus, Xi said.

Still, Xi pointed out that China values its relations with Mongolia, and would like to strengthen the Belt and Road cooperation.

Hailing China's role in anti-epidemic campaign, Battulga spoke highly of the measures China has taken to contain the epidemic, which have seen positive results. 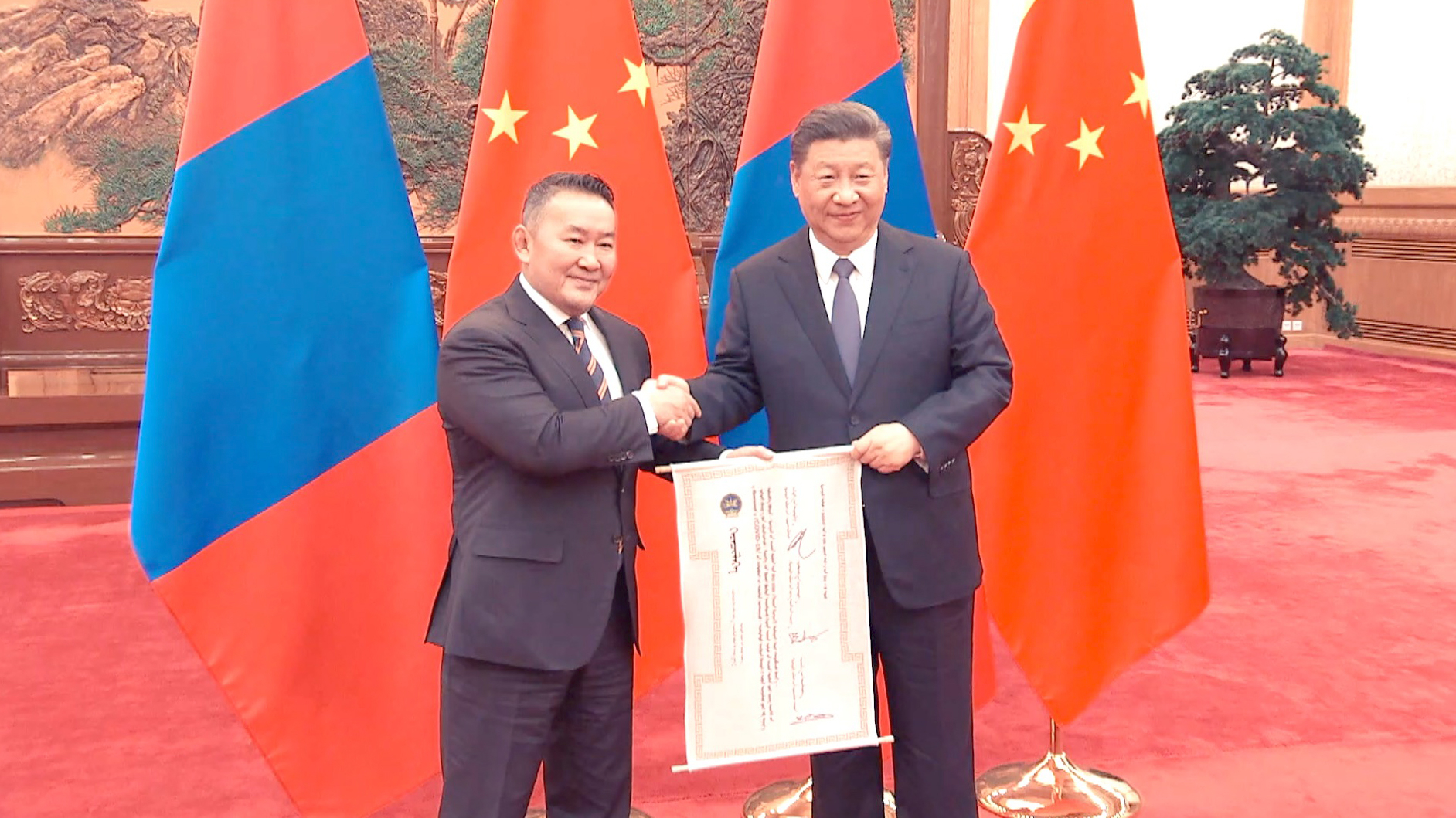 The Mongolian side reaffirmed firm support for Chinese people as comprehensive strategic partner of China, and Battulga said his country will give 30,000 sheep as gift.

For his part, Battulga believed that Chinese people will prevail over the disease under the leadership of President Xi. 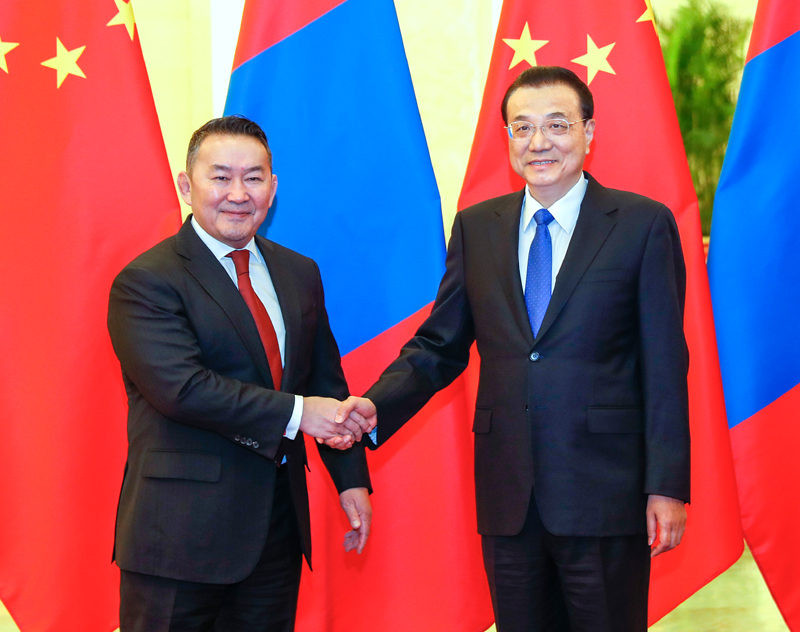 In a separate meeting with Battulga, Chinese Premier Li Keqiang said his visit is an earnest practice to support China.

Thus Premier Li firmly believed that the bilateral ties will be presented with unprecedented historic opportunities for further growth after beating the virus.

Praising the downward trend of cases, Li also warned that the epidemic is still complicated and challenging.

China is capable and confident in coronavirus battle as it has promoted epidemic control work and economic and social development in a balanced way, Li said, adding China's commitment to strengthen cooperation with international communities and maintain the public security.

Echoing Li's stance, Battulga voiced confidence for China to combat the virus, and showed his willingness to work together with China.

Besides the Mongolian president, several other foreign leaders also visited China amid the epidemic.