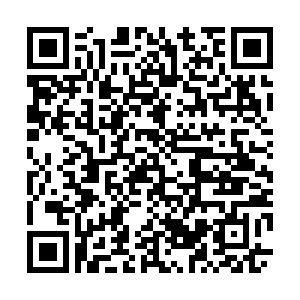 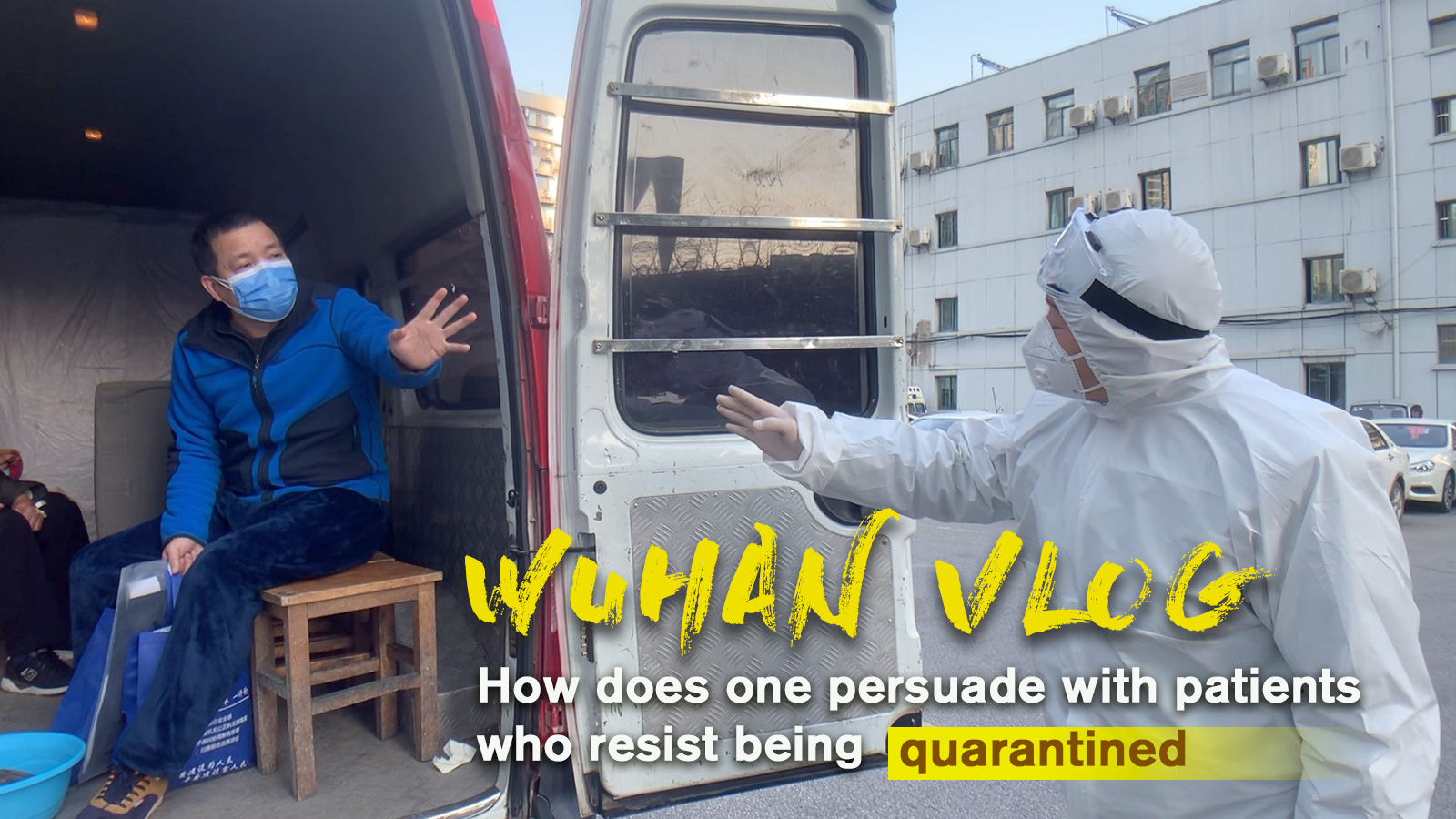 The Urban Management Department of Wuhan City, central China's Hubei Province, has come to the rescue of residents who are finding it difficult to reach hospitals amid the closure of public transport system as part of the government's efforts to contain the spread of the COVID-19.

The department has been providing transportation service for patients as ambulances have become scarce since the outbreak of the novel coronavirus.

The vehicles used by the department are different from conventional ambulances, which are better equipped and are used to transport patients in life-threatening conditions. The adapted vans, however, offer transportation services mainly for confirmed COVID-19 patients (both clinically confirmed and those confirmed by nucleic acid test) with mild symptoms, their close contacts, suspected carriers, and those with fever.

Zhou Yuan is one of the drivers on stand-by at a temporary transportation station in Tangjiadun, a neighborhood where the Huanan seafood market is located. Since the beginning of the outbreak, they have been serving patients in the neighborhood inhabited by over 40,000 people. 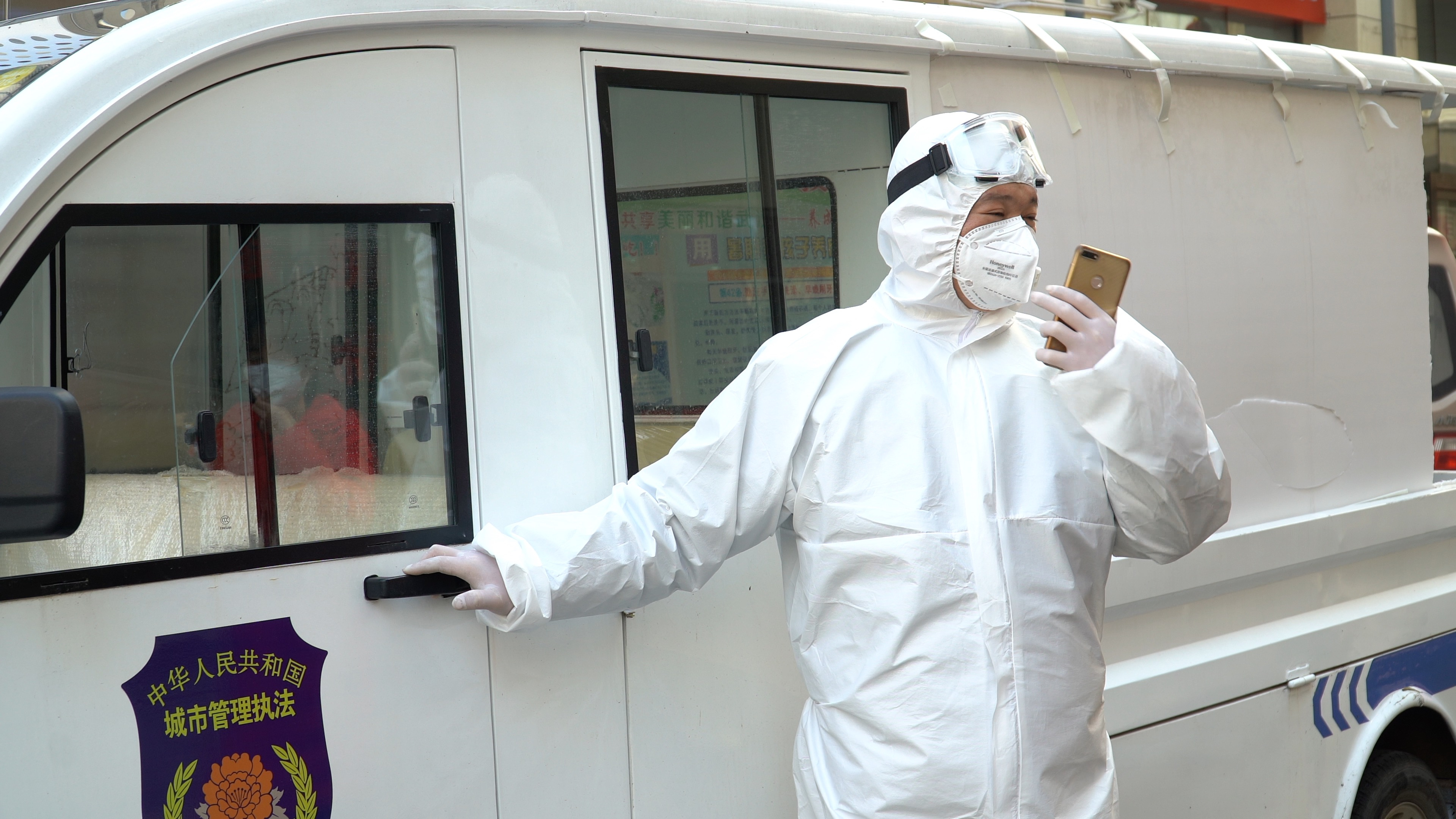 Though not quite a professional ambulance, the vans have been modified to suit the patients and protect the drivers and carers. 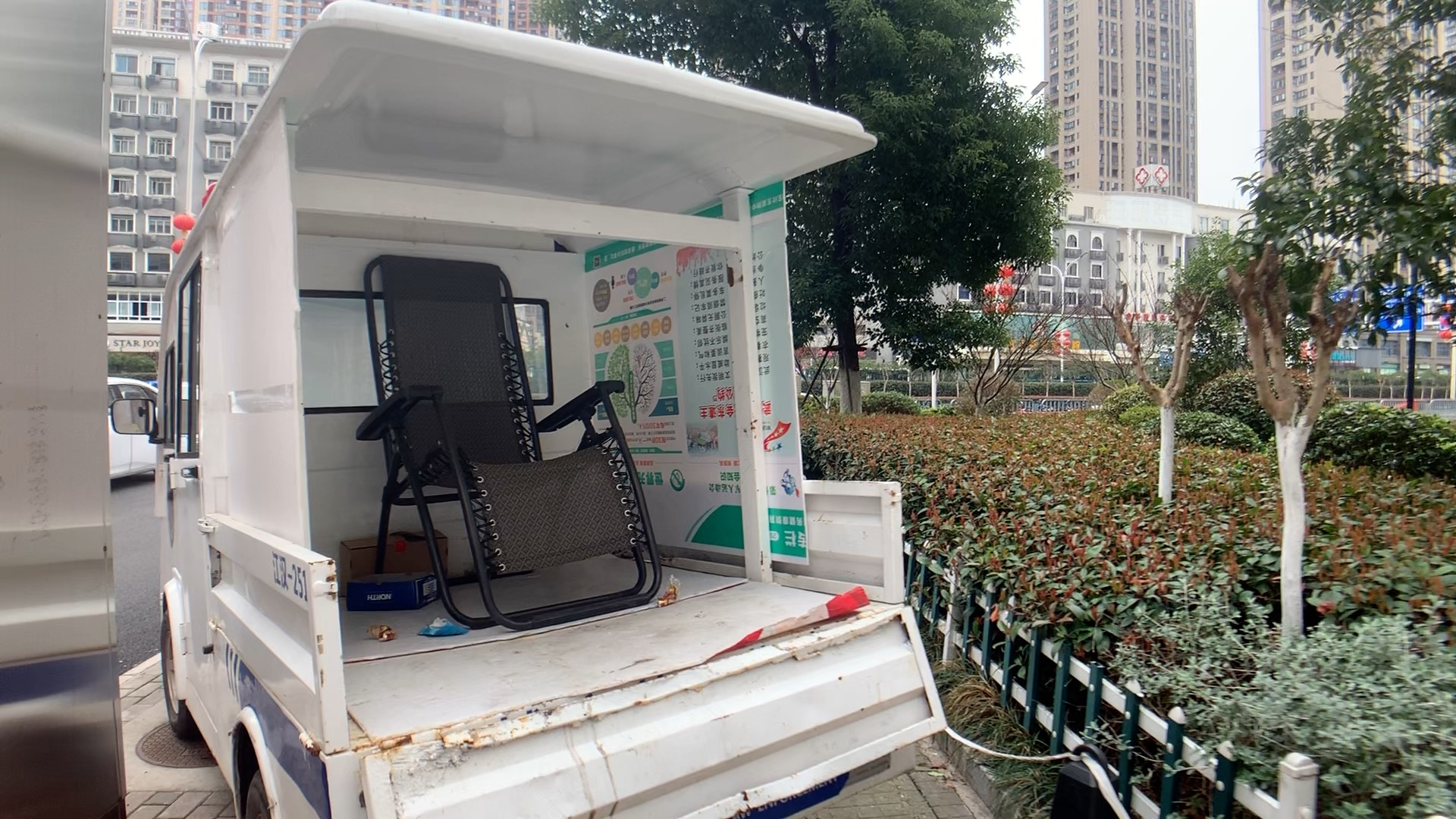 The Wuhan municipal government started its second round of comprehensive checks a few days ago to find cases that may have gone undetected. Since then, newly confirmed and suspected patients are being transported to hospitals or hotels being used for quarantine. But what if someone is unwilling to go?

CGTN reporter joined Zhou in his van to see how people are being transported to various facilities. 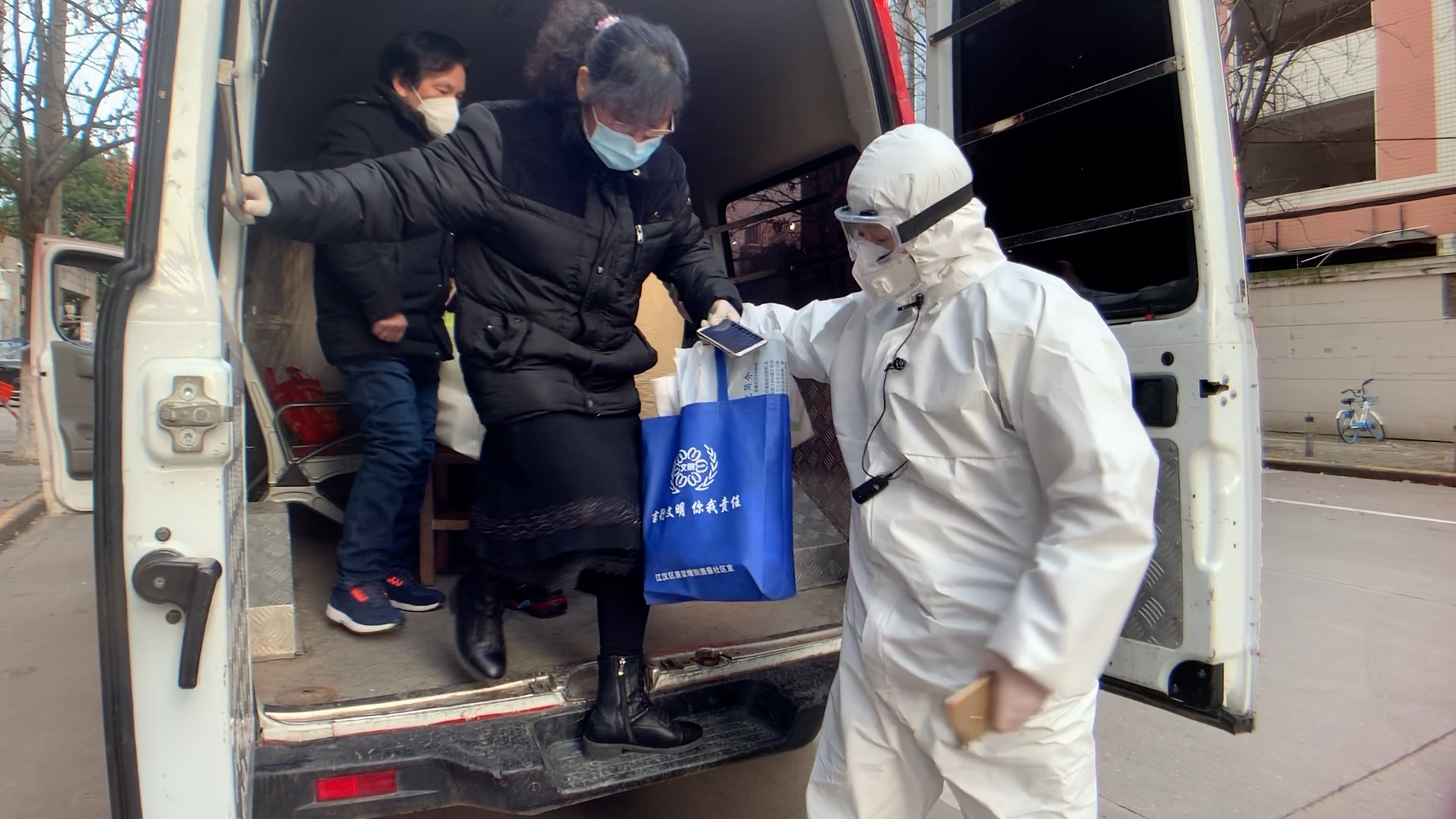 Drivers and other carers face a lot of challenges in dealing with people who refuse to be quarantined. However, most of the people are fully aware that self-quarantine is an individual responsibility.

"Although it is uncomfortable to be isolated in a hotel, but I'd like to cooperate with the government on this, because people should not act out of self interest. We should consider the well-being of the whole country," a woman quarantined at a hotel told CGTN.

Watch the video to find out more.