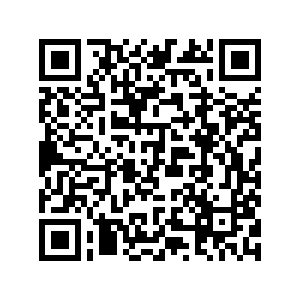 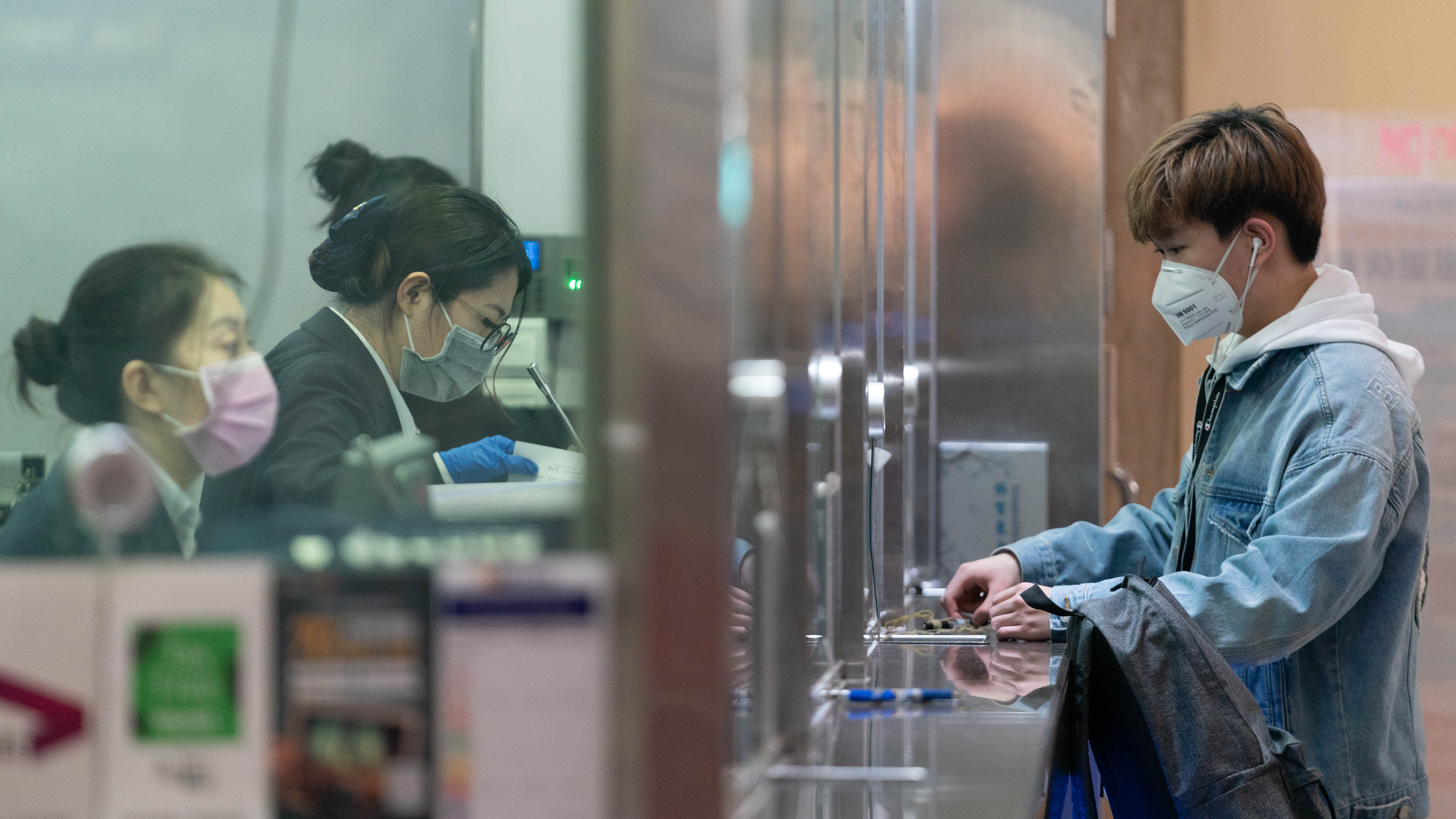 A passenger at the booking office of Beijing Capital International Airport. Qu Bo/CGTN

A passenger at the booking office of Beijing Capital International Airport. Qu Bo/CGTN

With the resumption of work in many cities, domestic air tickets and train tickets bookings are now starting to rebound.

According to statistics from Alibaba's online travel platform Fliggy, the booking data of flight tickets, trains and other travel products gradually raised from last week after hitting bottom in mid-February, with the weekly booking increase of 70 percent.

At the same time, affected by the epidemic, the price of air tickets in this year's return period is generally lower, and the average price in some cities has dropped by 50 percent year-on-year.

According to the data released by the Civil Aviation Administration, as of February 24, the flight implementation rate of Chengdu, Chongqing, and Shenzhen airports has exceeded 50 percent, and that of Shanghai Hongqiao, Ningbo, Hangzhou, Guiyang, and Fuzhou airports has also reached about 45 percent.

Shanghai, Hangzhou, Guangzhou, Beijing, and Shenzhen are the cities with the largest number of people returning to work. The average ticket price of these routes is also much lower than that of the same period last year, with an overall average decrease of nearly 20 percent, according to multiple online booking platforms.