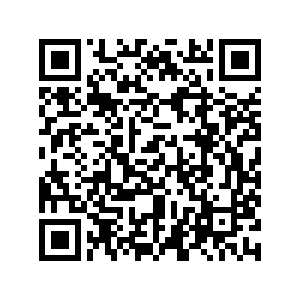 Planting greenery at home and sharing seeds with neighbors has become a popular activity among some locals in Shanghai as a way to deal with stress amid the coronavirus epidemic.

Sun Jie, a 30-year-old blogger and the mother of two children, now spends about four hours per day taking care of succulent, scallion, carrot, potato and several other pot plants on her balcony as well as in a community garden in Yangpu District.

She said the plants have brought happiness to her family, though they have to stay at home most of the time due to the epidemic. 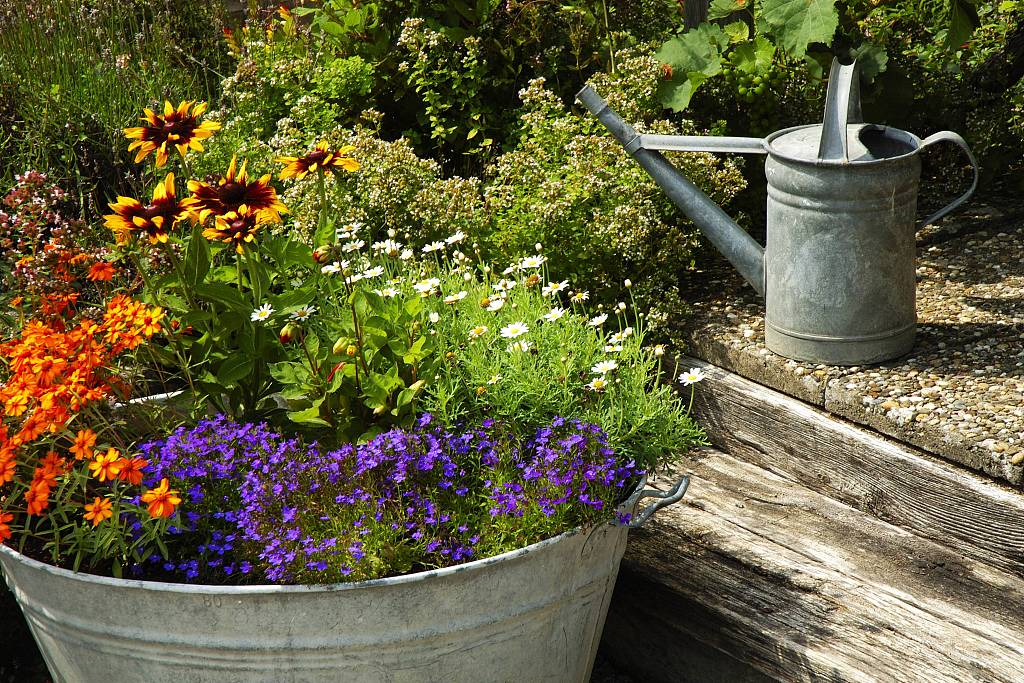 "I tell my son and daughter that we are undergoing trouble, just like the plants must experience wind and rain while growing," Sun said. "They feel less anxious about the epidemic now."

She also gives well-wrapped and disinfected seeds, collected from both her balcony and community garden such as loquat and cinnamon trees, to her neighbors. 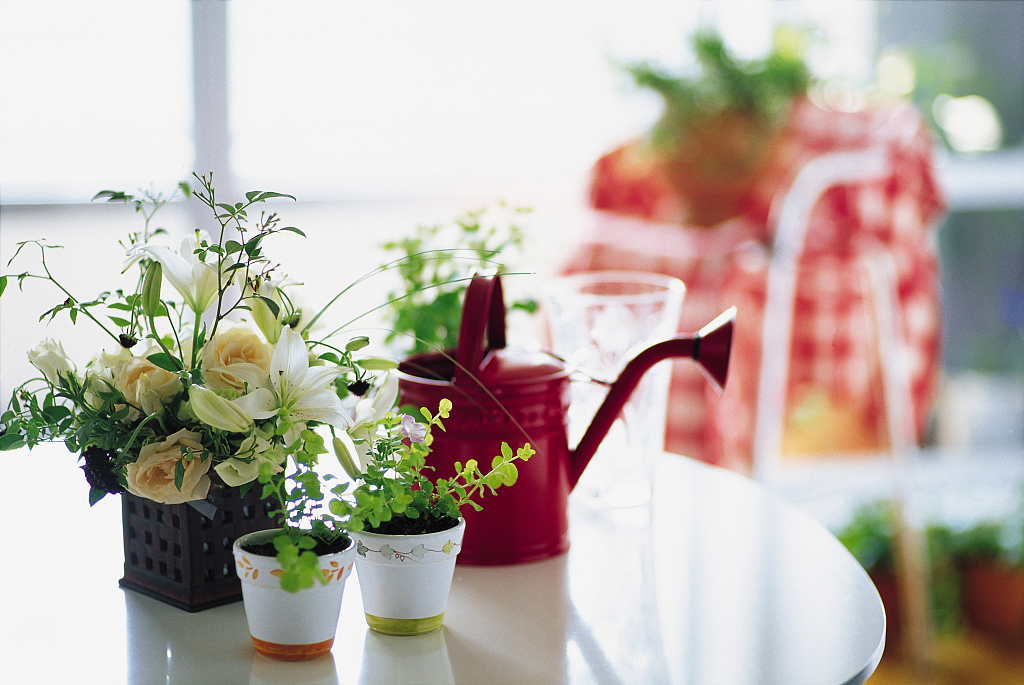 Initiated by Liu Yuelai, a professor with Tongji University, the non-profit Seeding campaign attracted over 200 participants within a week. They are mainly young local employees like Sun, who are working at home during the novel coronavirus pneumonia outbreak.

They raise plants at home and put wrapped seeds or rootstocks in public areas of neighborhoods with notes inviting others to take part.

The Clover Nature School, a non-government organization founded by Liu, teaches planting skills and also delivers seeds, soils and organic fertilizer free when more than 10 residents in a neighborhood are willing to join in the campaign.

"We hope that those who stay indoors for epidemic prevention can feel a taste of spring through potted plants on their balcony or terrace," Liu said. 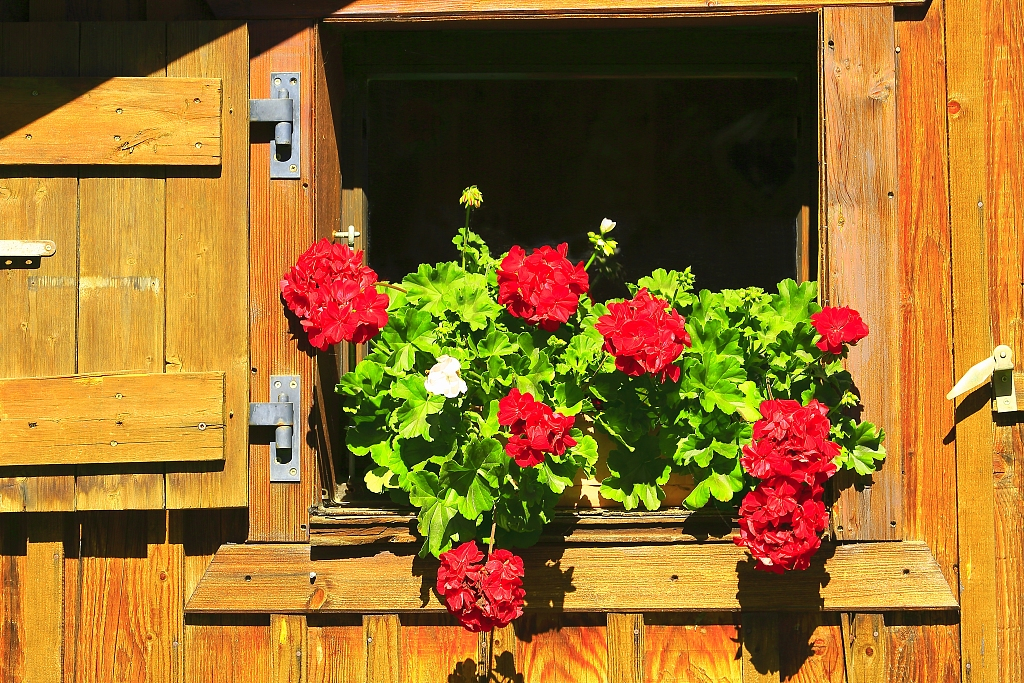 Liu was inspired to launch the campaign by a friend in central China's Wuhan City, the epicenter of the novel coronavirus outbreak.

Professor Zhang Jianfei from Wuhan University said that mint and garlic sprouts she planted on her balcony brought her hope and calmness during the bleakest quarantine periods after the epidemic broke out in January.

"I hope the epidemic will end soon before the farming season for me to plant towel gourd, bitter gourd, water spinach and other green vegetables," Zhang wrote in a message to Liu.

Meanwhile, neighbors are expected to rebuild mutual trust and warm relationships through the non-contact gardening and exchange campaign, Liu added.

Post-disaster cities in southwest China's Sichuan Province, the island of Taiwan, as well as some Japanese cities have developed better social governance and community relationships than elsewhere, according to Liu's research.

"People can easily realize that community and neighbors are their only support during earthquakes, tsunamis or the epidemic this time," he added.

Liu's organization offers instructions on how to wrap seeds and put them in safe public places for others to collect, as well as how to write notes to ask for seeds from neighbors.

It also teaches how to obtain rootstocks from vegetables such as potato, garlic, leek, mint and chili, which can be easily planted at home. 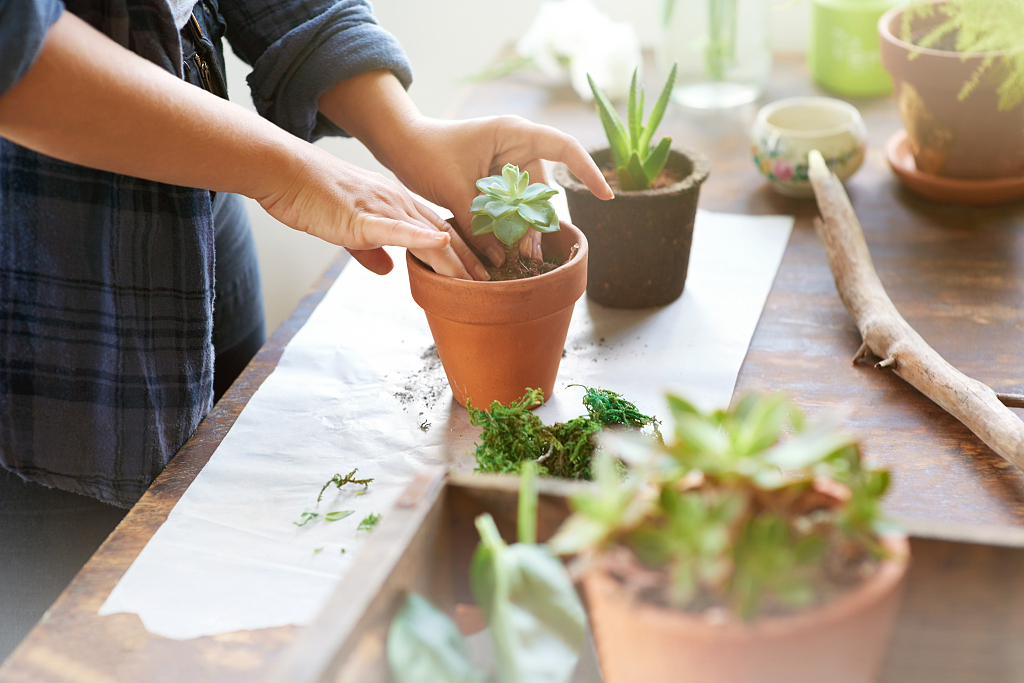 Some planters can even enrich their dining tables with homegrown vegetables.

Retired professor Wang Bowei of Tongji has been planting vegetables on the balcony for several years. The former senior architect can harvest enough vegetables for a whole family throughout the year.

"There is no other skill but to follow the wisdom of the ancestors and plant the right vegetables during the corresponding solar terms," Wang said. For instance, gourds and beans must be planted before the Qingming Festival, while carrot should be put into the soil before summer.

"Planting vegetables is my little trick to establish a close emotional bond with nature," said Wang. "It reminds me to always pay respect to the heavens and to nature, though we are living in concrete highrises," he added. 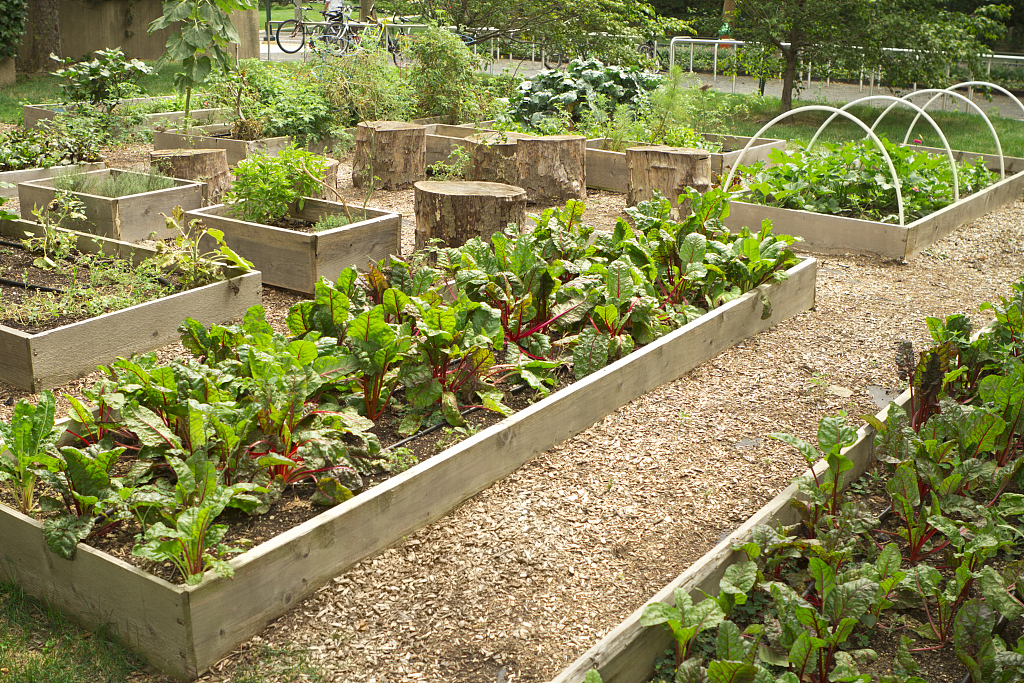 After the epidemic, participants of the Seeding campaign can move their plants to nearby community gardens and take care of them with neighbors.

Liu's organization has fostered about 60 community gardens at local neighborhoods.

Sun also has her post-epidemic plan. She wants to establish a museum of seeds in the communal garden near her community and encourage children and neighbors to raise them at home or other public places.