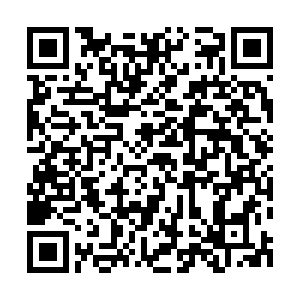 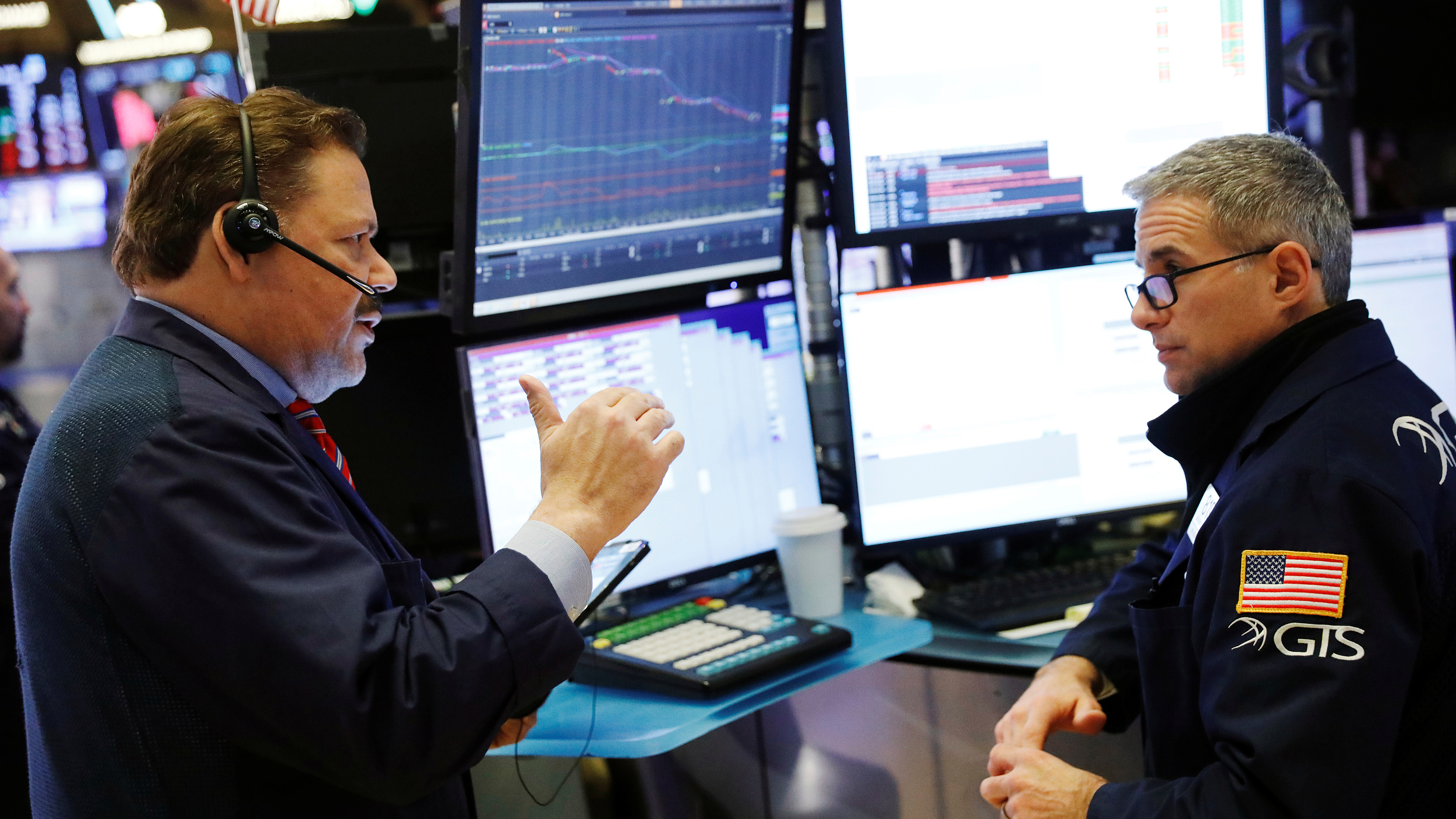 Traders work on the floor of the New York Stock Exchange shortly after the opening bell in New York, U.S., February 26, 2020. /VCG

Traders work on the floor of the New York Stock Exchange shortly after the opening bell in New York, U.S., February 26, 2020. /VCG

The S&P 500 fell for a fifth straight day on Wednesday and while its decline was slower than the last few days, the session was volatile as investors reacted to headlines about coronavirus and sought to gauge its economic fallout.

After rising as much as 1.7 percent in the morning, the S&P 500 hit a session low after health officials in Nassau County, New York, said they were monitoring 83 people who visited China and may have come in contact with the virus. Still, Governor Andrew Cuomo said the state has had no confirmed cases.

Adding to pressure was a warning from U.S. Food and Drug Administration officials that the outbreak was on a path to becoming a pandemic, according to a report.

Earlier, stocks lost ground after Germany said it was heading for a coronavirus epidemic and could no longer trace all cases, and Norway confirmed its first case of the virus. For the first time, the number of new infections outside China overtook those inside the country, the source of the outbreak.

Trading volume was far more active than usual, yet some investors were relieved the slide was slower. The S&P ended down 0.38 percent, compared with its 6.3 percent of losses in the previous two sessions.

"The market's default reaction function is when in danger or in doubt, run in circles, scream and shout. That's what we've seen in the past couple of days," said Brad McMillan, Chief Investment Officer for Commonwealth Financial Network, an independent broker-dealer in Waltham, Mass.

"The real story today was that it stopped going down fast ... news came in and the market thought about it and acted appropriately by selling off a little but not too much," said McMillan who estimates that equity investors have priced in two quarters of global economic fallout from the virus.

Of the S&P's 11 major sectors energy was the biggest laggard with an almost three percent drop, while technology was its outperformer with a 0.4-percent gain.

Many investors were cautious about making any big bets without more clarity on the spread of the virus.

"Markets will be very jumpy until there's increasing confidence the virus is abating and that it won't be a global pandemic," Draho said.

President Donald Trump, scheduled to hold a news conference on the coronavirus at 630 P.M. ET (2330 GMT), accused cable TV news channels of presenting the danger from the coronavirus in as bad a light as possible and upsetting financial markets.

Declining issues outnumbered advancing ones on the NYSE by a 1.94-to-1 ratio; on Nasdaq, a 1.73-to-1 ratio favored decliners.

On U.S. exchanges 11.86 billion shares changed hands, below Tuesday's 12.33 billion, but well above the 8.23 billion average for the last 20 sessions.