Wuhan's war on COVID-19: How China mobilizes the whole country to contain the virus
CGTN 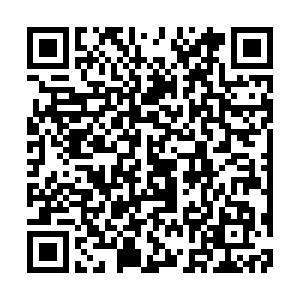 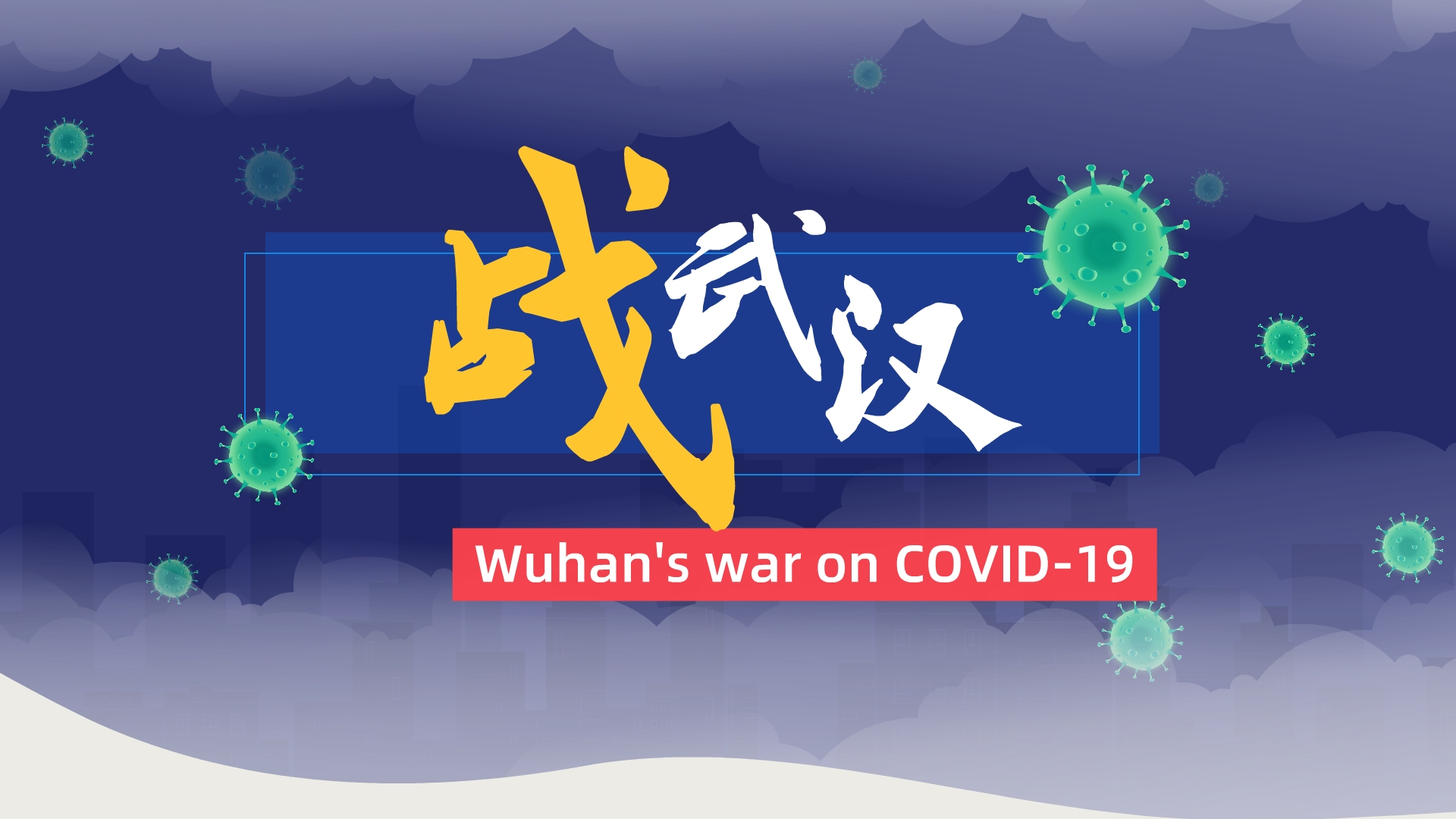 A health crisis struck China on the cusp of the new year. Wuhan, a metropolis of 11 million residents in central China's Hubei Province, would become the epicenter of a new coronavirus.

On January 23, Chinese authorities placed a lockdown on Wuhan, a transportation hub with a population 1.3 times that of New York, to contain the disease.

The first batch of medical teams from outside Hubei arrived on the Chinese New Year's Eve. Meanwhile, Chinese companies were ordered to build a 1,000-bed hospital within 10 days. Work on a second facility with 1,300 beds followed two days later.

More backup of medical staff continued to arrive in the embattled provincial capital. On February 9, Wuhan's airport saw the arrival of 6,000 medical workers on a single day.

The Chinese government called on 19 other provinces, municipalities and regions to send medics to affected cities in Hubei. 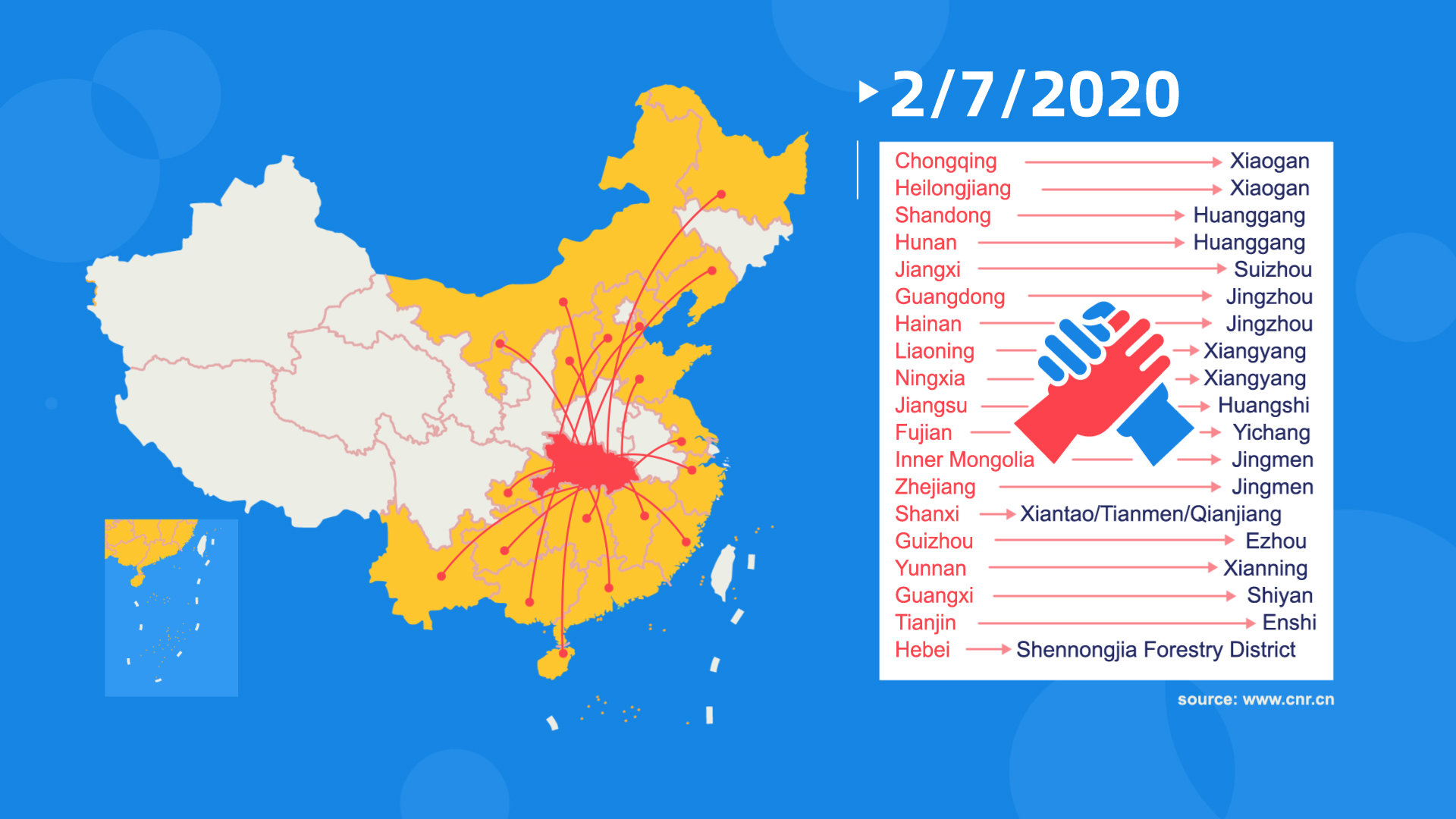 As the total number of confirmed cases in the city surpassed 20,000, the Chinese Air Force sent in cargo planes carrying 1,400 army medics.

Over the past month, China has dispatched over 330 medical teams composed of 41,600 medics to the province.

On the front line, over 3,000 medical workers have been infected with the coronavirus, and more than 20 succumbed to the disease.

To plug a shortage of protective suits, masks and other medical supplies, Chinese manufacturers from various industries were mobilized, including those that normally make cars and cellphones.

With the opening of two new special hospitals and 13 temporary facilities, as well as other quarantine sites, tens of thousands of new beds were added to accommodate more patients. 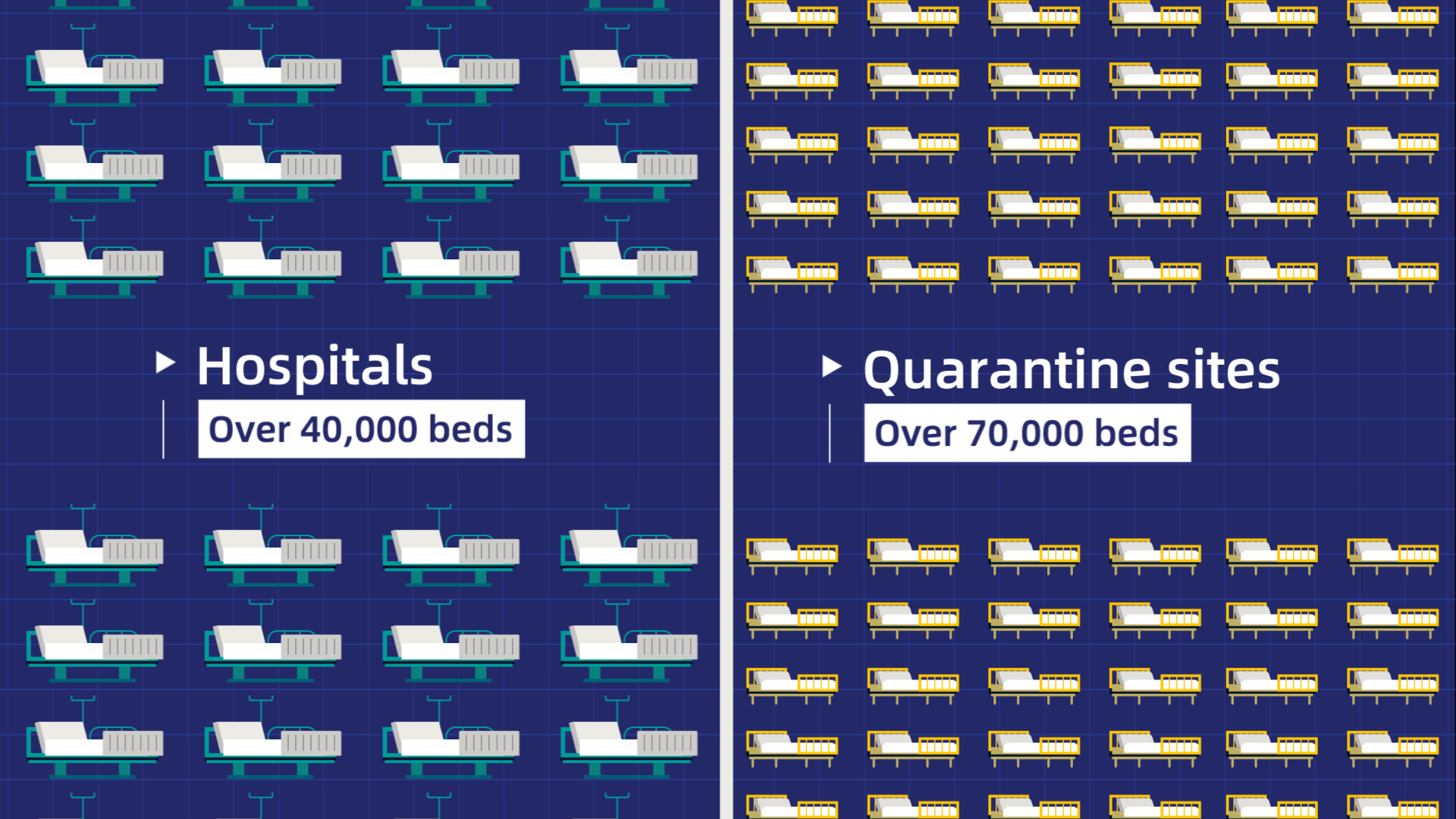 New confirmed cases in Wuhan started to decline by late February, in line with a nationwide downward trend of new infections.

Throughout China's battle against COVID-19, Chinese scientists and health authorities have worked closely with other countries and the World Health Organization (WHO) and shared the country's experience with international peers.

The WHO has spoken highly of China's contribution to disease prevention and control. "China's efforts have bought the world time – even though those steps have come at greater cost to China itself," said WHO Director-General Dr. Tedros Adhanom Ghebreyesus.