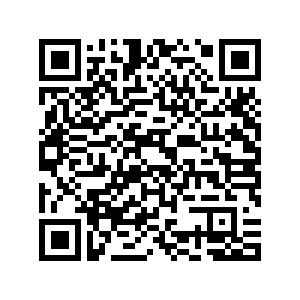 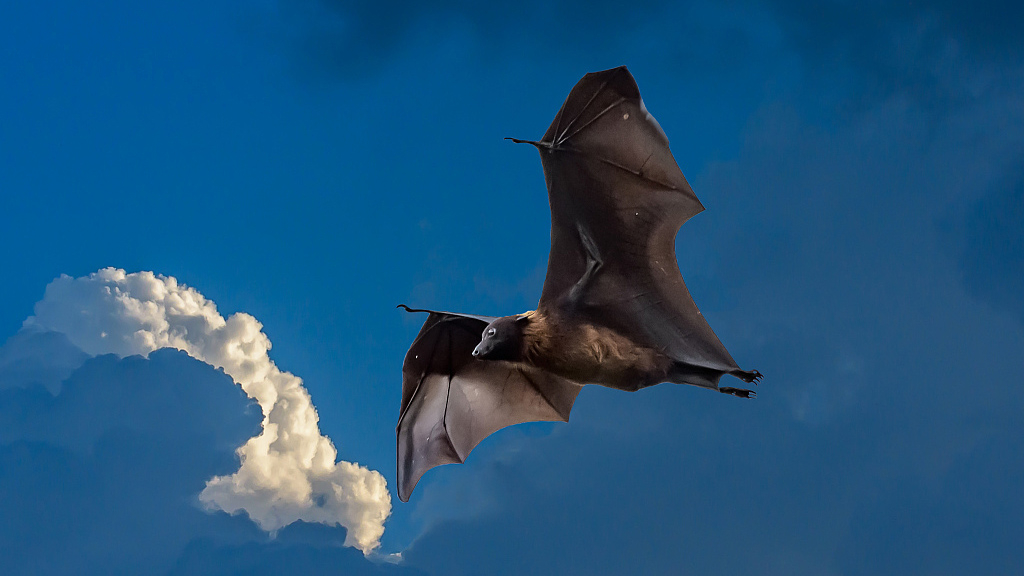 Bats, as one of the most misunderstood animals, are considered as a symbol of evil and diseases in many parts of the world. In the last 50 years, outbreaks of viruses around the globe have been frequently traced back to the same host - bats. Recently, many scientists blamed bats for the outbreak of the novel coronavirus disease (COVID-19). However, this is largely due to human invasion of bats' territories for commercial farms and cropping fields.

When we are overwhelmed with negative portrayals of bats, some ask: why can't we just eliminate bats? That's because bats are significant to the earth's ecosystem. One of the most important tasks they perform is natural pest control.

Bats are predators of the night-flying insects. Their diet mostly comprises of insects, which includes large numbers of agricultural pests, with a small amount of fruits and other plants. One bat can eat up to 1,200 mosquito-sized insects every hour, that's about 6,000 to 8,000 insects per night. This huge appetite is a result of their super-fast metabolism. 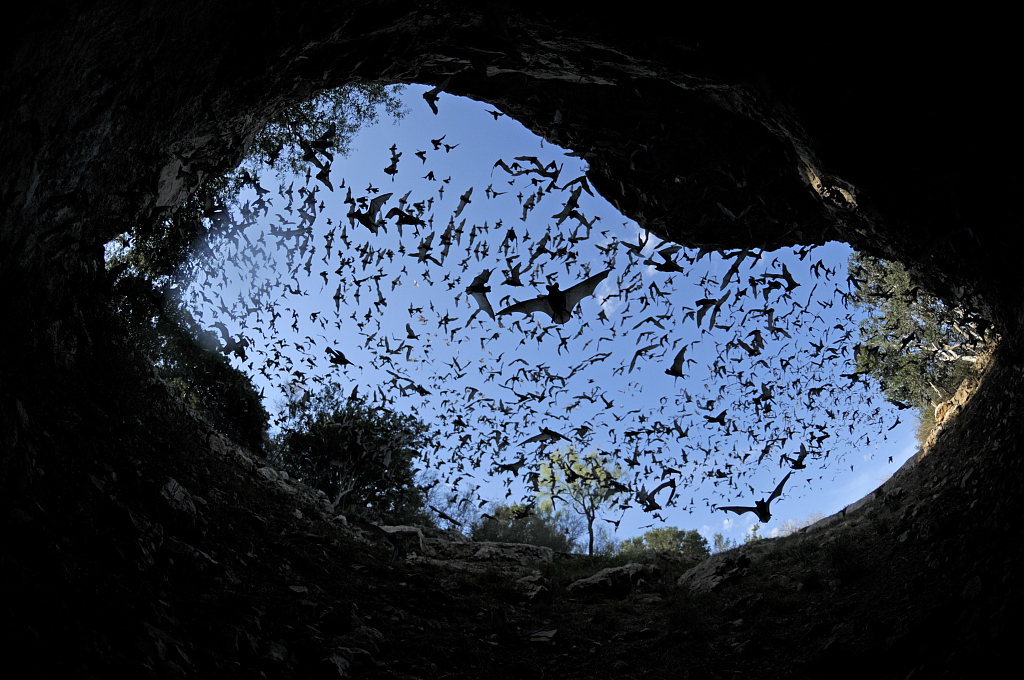 In the world's largest bat colony - Bracken Cave in Texas, U.S., millions of free-tailed bats eat more than 100 tons of insects every night. This intercepts billions of migrant pests before they can lay eggs, saving huge amounts of money for the farmers.

A devastating crop pest – cucumber beetles, can lay around 33 million eggs in a single summer. While a small colony of 150 big brown bats can eat enough of them to prevent the eggs hatching into root worms. They are also primary predators of green stink bugs, which are the most serious pests of macadamia nut orchards. 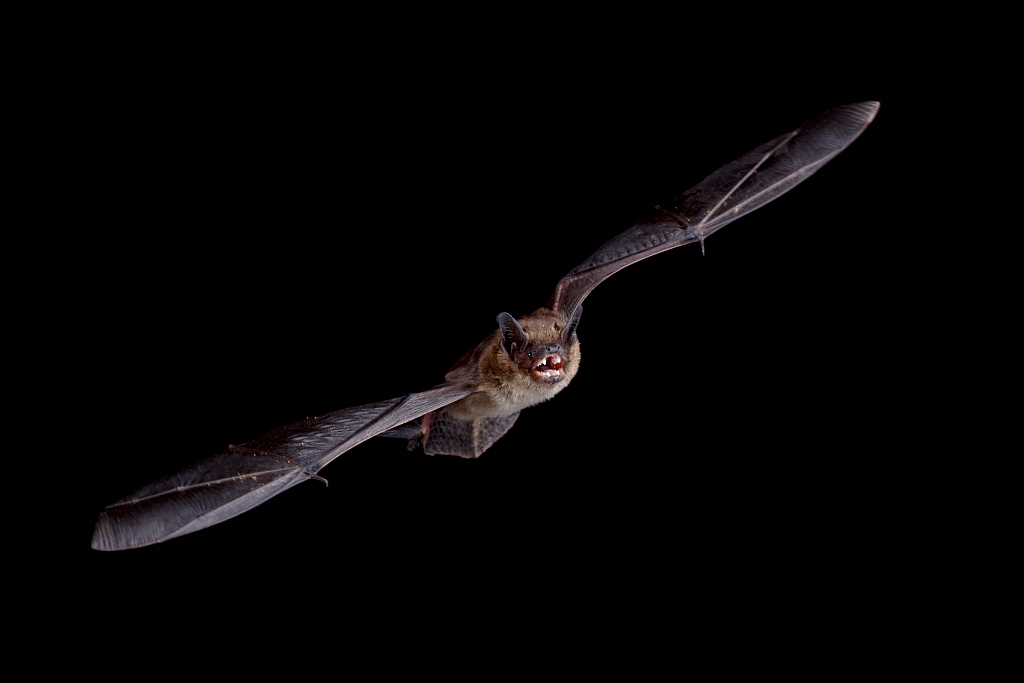 However, bats can be poisoned when they consume insects that have been sprayed with synthetic pesticides. But the biggest problem for bats, is the loss of natural habitat due to human invasion. So why don't we just leave them alone, not only to reduce the chances of getting infected with diseases, but also to let them thrive and help our farmers save money.

Bats: the Pandora's box you do not want to open