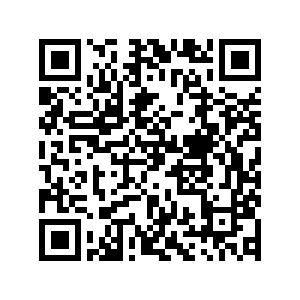 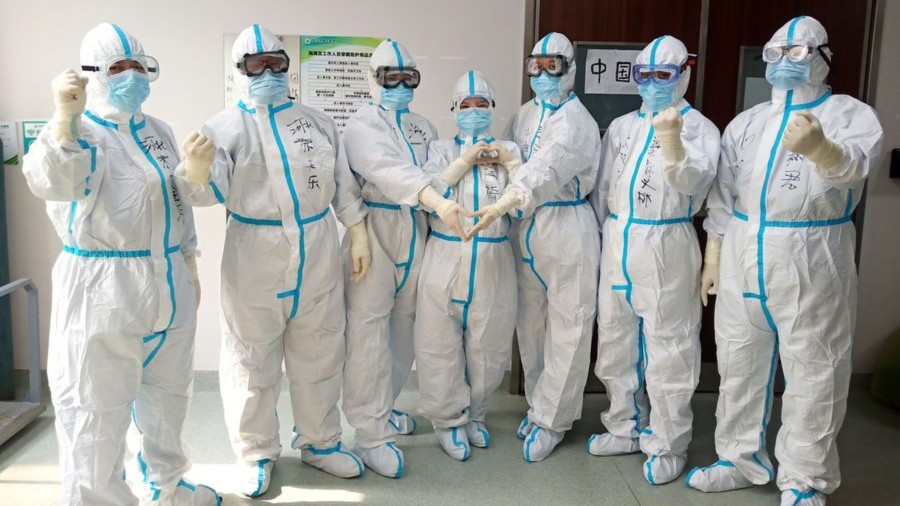 A famous general, William Tecumseh Sherman said that "war is hell" and while he was speaking of the American Civil War, his words aptly apply to the epic battle we are currently fighting against COVID-19.

Wars bring out the best in people and the worst, and our war against an unseen enemy is no different. There is an abundance of heroic, selfless fighters on the front lines, notably in Hubei province working to save lives, not infrequently at the cost of their own. But on the flip side, as in most wars, the environment has been poisoned with racial prejudice and hatred.

Online retailers continue to do a brisk business profiting from flogging coffee mugs and t-shirts emblazoned with "Coronavirus Made in China" despite angry protests to stop demonizing China and profiting from its misfortunes. Some designs add insult to injury by defacing what looks like a red Chinese flag but with the yellow stars replaced by the images of the virus itself.

With the advent of the virus, prejudice against China, specifically, and Asians, generally, have sprung up like weeds during a rainy spring. A French newspaper proclaims a "yellow alert" in response to COVID-19. An Austrian-Chinese woman coughs on a Vienna subway and all other passengers flee. Extreme-right ideologue Rush Limbaugh asked his 27 million followers: "Is our government doing anything to stop the ChiCom virus?" He later went on to claim that the virus was nothing more than the common cold and was being weaponized against U.S. President Donald Trump.

Perhaps the unkindest cut of all was the now infamous Wall Street Journal headline "China is the Real Sick Man of Asia." It was a double punch in the gut, not only alluding to China's Century of Humiliation at the hands of Western powers but also referencing its author's view of the crippling impact of the COVID-19 on China and its economy. The Journal's editors knew or should have known both the negatively charged origin of the headline about the demise of the once-powerful Ottoman Empire but also seen its two daggers targeted at China's heart. 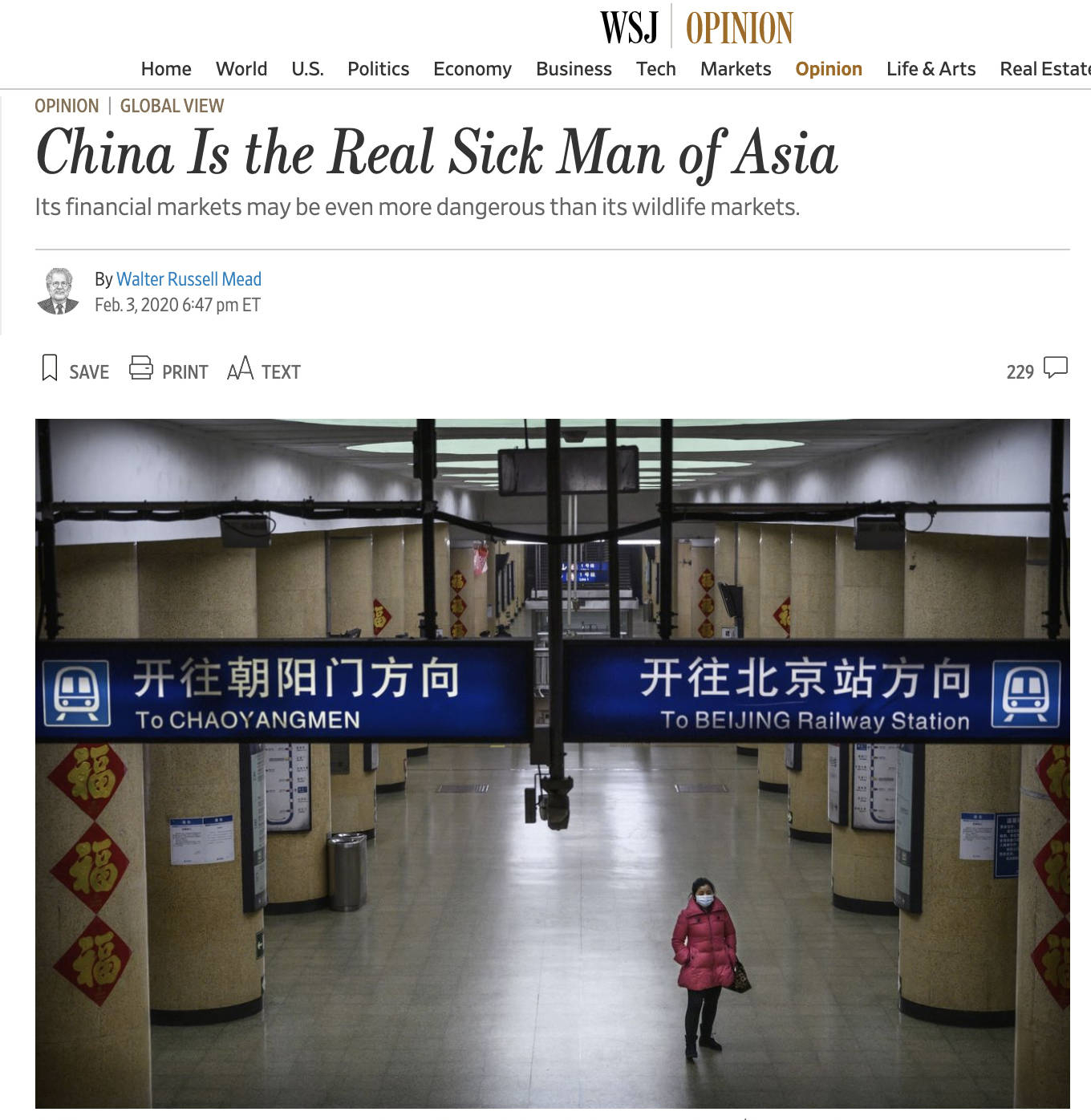 Psychologists debate whether the prejudices were always there lurking beneath the surface, or if they are newly formed infecting people just like the coronavirus is. There is a parallel global epidemic of hatred, tinged with fear, that also needs to be treated and defeated.

In my country, the United States, I believe the current anti-Chinese prejudice is a combination of three main ingredients.

First, Chinese came in large numbers mid-19th century to work the gold mines and to build the transcontinental railroad. Many died in this dangerous work that few Westerners attempted. In return, when their work was done, they were considered a "yellow peril" As the New York Daily Tribune put it in 1854, Chinese were "uncivilized, unclean, filthy beyond all conception, without any of the higher domestic or social relations." So for their reward, new Chinese were essentially barred from the country for 61 years from 1882 by the sole law in U.S. history to restrict entry to the U.S. explicitly on the basis of race, the Chinese Exclusion Act.

The second cause was the continual pummeling of China during the one and half year-long trade war unilaterally initiated by President Trump,

And third and last: a serious concern about the virus outbreak that started in China.

There's no question that the virus is clearly affecting global supply chains and the economies impacted by them. It's important to look beyond the current crisis, however. In my opinion, one casualty of the virus is the unrealistic Trumpian view of countries going it alone. As this current experience demonstrates, we're all connected. This means that now, more than ever, that Chinese President Xi Jinping's vision of a community with a shared future has been validated and is the one the international community must follow for future personal and economic health and prosperity.