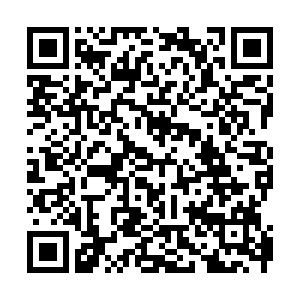 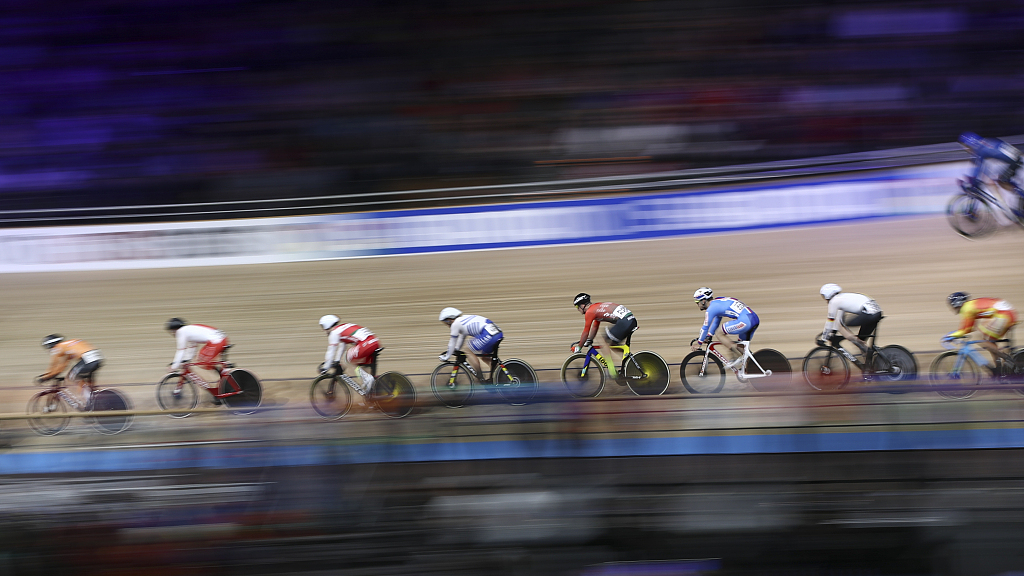 Denmark's men's team pursuit squad has set new world records in a span of little over 24 hours en route to win gold medal at the world championships in Berlin on Thursday. The Dane quartet of Rasmus Pedersen, Lasse Hansen, Julius Johansen and Frederik Rodenberg Madsen hot favorites in the cycling event for the upcoming Tokyo Olympics.

Earlier, Denmark had broken defending champions Australia's world record in qualifying on Wednesday, then shaved more time off in the first round. They almost reeled in the New Zealanders to clock 3:44.672 for the 4,000 metres event, 1.5 seconds faster than their record on the previous day.

This was Denmark's first team pursuit world title since 2009.

Great Britain, who have won the last three Olympic titles in the marquee event of cycling, and Australia, who were outpaced in Berlin in the bronze medal race by a Filippo Ganna-inspired Italy team, will now face an uphill task in catching up with the speed record set up by the Danes with the 2020 Tokyo Games starting in five months' time.

Meanwhile, New Zealand's silver medallist Aaron Gate remarked, "they have pushed the bar through the roof… Massive hats off to the Danes, they were in another league."

There wasn't any world record though in the women's final as the United States beat Britain to win the gold. The Americans were spearheaded by their star rider Chloe Dygert. Britain’s four-time Olympic champion Laura Kenny made a surprising appearance in the first round but sat out the final as the American quartet of Dygert, Jennifer Valente, Emma White and Lily Williams reclaimed the title they won from 2016 to 2018.