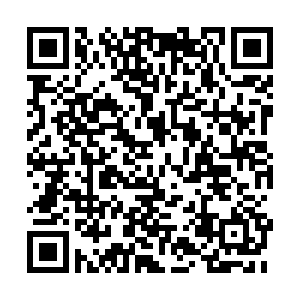 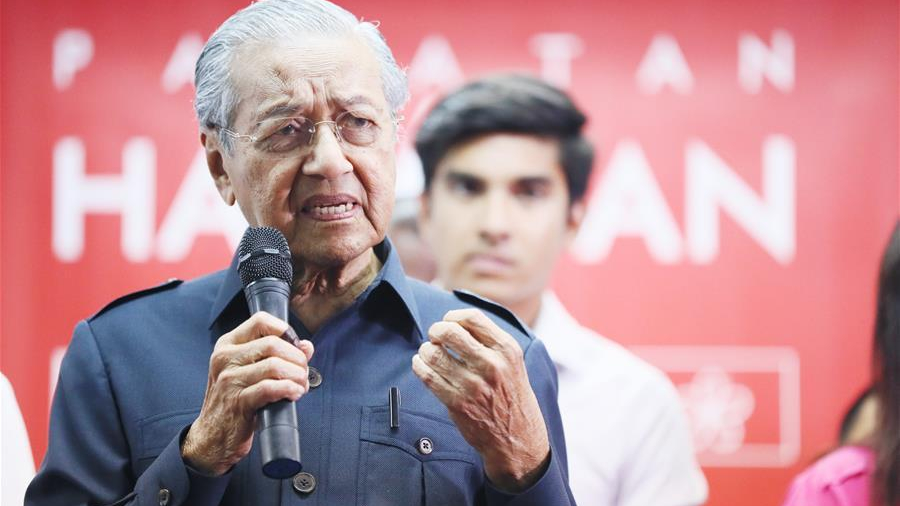 The political landscape of Malaysia saw a twist this week when Prime Minister Mahathir Mohamad resigned from his post. This concluded his second tenure that started in 2018. Remembered as a reformist who gave new vigor to the Malaysian economy during his earlier premiership from 1981 to 2003, he is leaving office after tussles in the ruling coalition made it impossible for him to continue.

While the future of the government remains undecided, a relatively smooth transition of power is expected as Malaysian politics has had its share of turmoil but without things going out of hand. There are even chances that Mahathir finds his way back into the office. But if he does not, his legacy will be of an Asian leader who sought close ties with China.

Apart from reasons related to economy and commerce, Malaysia's relation with China is important since nearly 22 percent of Malaysia's population is ethnic Chinese. This common demographic brings a close bonding not only between the two governments but also between the two peoples.

Though formal diplomatic ties were established in 1974, interaction among the two nations dates back to China's Ming Dynasty. A famous navigator of the era, Zheng He docked his fleet five times in Malacca during his expeditions to Western Seas. Zheng became an important figure among those who initiated linkages with Malaysia as he imbued a spirit of friendship with the locals.

Modern Malaysia, the direction of which was set by Mahathir during his first term, is increasingly adopting policies to boost its dealings with the eastern world. Mahathir brought his country close to the Middle East and worked on cementing relations with southeast Asian nations.

At the same time, he remained a vocal proponent of expanding Malaysia-China relations. Multiple times during his tenure, he suggested duplicating the Chinese development model. He encouraged the Association of Southeast Asian Nations (ASEAN) countries to utilize their population and rapidly modernize their economies as China has within the span of 40 years.

In pursuance of China's multilateral trade policies, he asked the ASEAN to uphold free trade and learn from the endeavors made by China in building a regional economy. This, according to him, is possible by increasing international cooperation, as China has demonstrated with its partners. 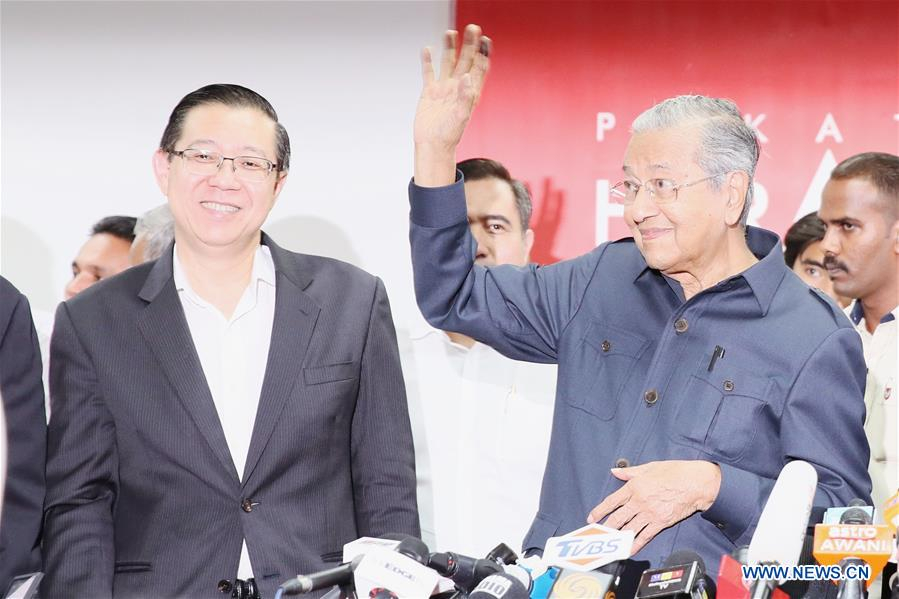 Mahathir's approach to the Belt and Road Initiative (BRI) was initially termed non-supportive by the Western media. However, it helped China in understanding that a change in political structures of participating countries would require changes in BRI's modalities. Unlike the Chinese political system where policies generally continue from one government to the next, new leadership elsewhere often means a revision of national and foreign policies.

Once Mahathir had tailored BRI projects according to the priorities of his government, he threw full support behind the initiative. After negotiations that lasted almost a year, construction of projects such as East Coast Rail Link and the Bandar Malaysia resumed and he welcomed even more investments from Chinese companies. Malaysia is now striving to position itself in BRI as a hub of exchange in the region.

When the U.S. initiated a protracted trade war with China, Mahathir was actively involved in toning down the tensions. During the major part of last year, both the U.S. and China remained Malaysia's biggest export destinations. It was, therefore, in its own interest that the protectionist trend ceased before it led to "greater destruction".

On the undue targeting of Chinese companies, Mahathir called for accepting the technological prowess of China. This was particularly in the case of Huawei which has developed an edge over American technology. He called for dealing with a powerful China and advised the U.S. that it cannot expect to remain at the top forever.

He remained forthcoming during the ongoing COVID-19 outbreak as well, and expressed his confidence in the measures taken by China and its ability in containing the spread of the virus. He was also one of the global leaders whose countries provided medical supplies to assist in China's fight against the epidemic.

With Mahathir's resignation, a chapter of Malaysian history might have concluded but it has set strong precedents in furthering Malaysia-China relations. Within a year into his term, he proved the critics of BRI wrong and built strong pillars over the foundation of the two countries' ties. Hopefully, the future leadership of Malaysia will follow his footsteps and take this friendship to new heights.