Migrant workers from Xinjiang back to work by chartered flights
CGTN 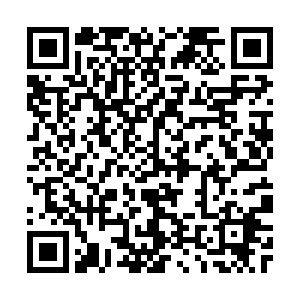 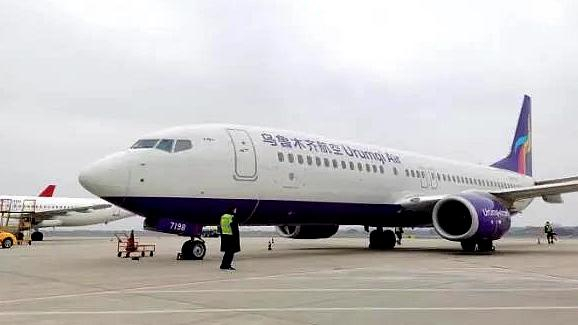 The Human Resources and Social Security Bureau of Xinjiang's Hotan Prefecture said those workers are all from the prefecture, and they will arrive in the city of Nanning, southwest China's Guangxi Zhuang Autonomous Region and the city of Jinjiang in southeastern Fujian Province, to alleviate the labor force shortage there.

Those returning workers had physical examinations done, had health certificates issued and free chartered flights had been arranged for them, to lower the risk of coronavirus infection during the trips.

Ablimit Eli, from Moyu County, worked for a timber company in Guangxi and was paid a monthly salary of 5,400 yuan (about 770 U.S. dollars) in 2019, more than double the income of working in his hometown. He returned to Moyu to visit his family on January 17.

"I learned about the outbreak at the end of January. I thought I couldn't go back to work and was worried about my income. It was beyond my expectation that the government provided such thoughtful services for us. I can now continue working and make money," Ablimit said.

A total of 174 migrant workers from Hotan had flown to central China's Hunan Province for work via a chartered flight on February 22.

Another chartered flight brought 135 migrant workers from the autonomous region's Akqi County to the city of Wuxi, east China's Jiangsu Province on Wednesday.

The plane's cabin was thoroughly disinfected, with body temperature tested for all before boarding the plane, according to Song Lijun, captain of the flight operated by Urumqi Air.

"Passengers and cabin crew wore masks, and disinfection wipes were also available, to minimize the risk of the virus spread during the flight," Song said.

The migrant workers took chartered buses to go back to the Sunra Electric Vehicle Co., Ltd. after arriving in Wuxi and will return to work after a quarantine period.

Most of these employees are from poverty-stricken households. Since 2014, Sunra started to join Wuxi's pairing-up poverty alleviation project with the Akqi County in southern Xinjiang, according to the company.

So far, the company has employed more than 500 people from Xinjiang and trained them into modernized industrial workers, in an effort to help lifting them out of poverty.