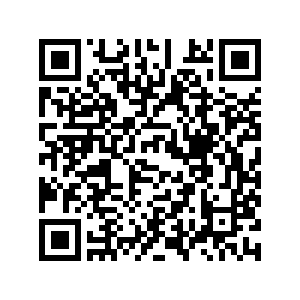 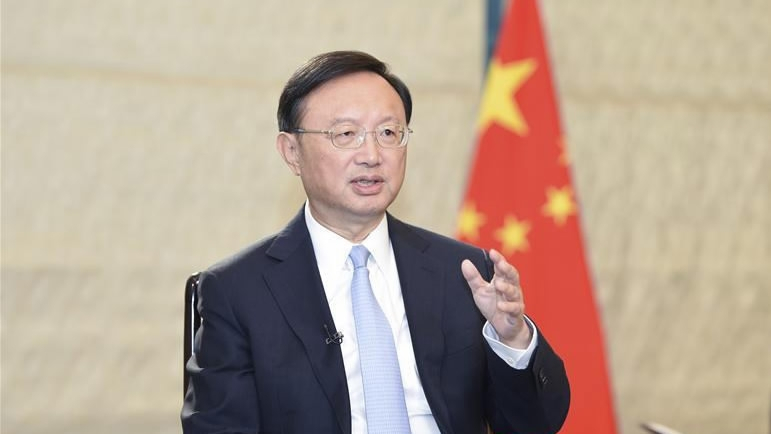 Yang, a member of the Political Bureau of the Communist Party of China (CPC) Central Committee and also the director of the Office of Foreign Affairs Commission of the CPC Central Committee, will hold talks with the presidents and foreign ministers of the three countries, according to Zhao.