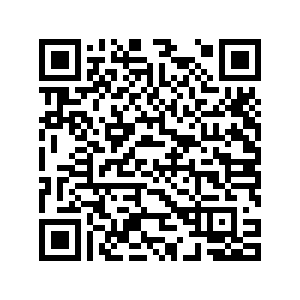 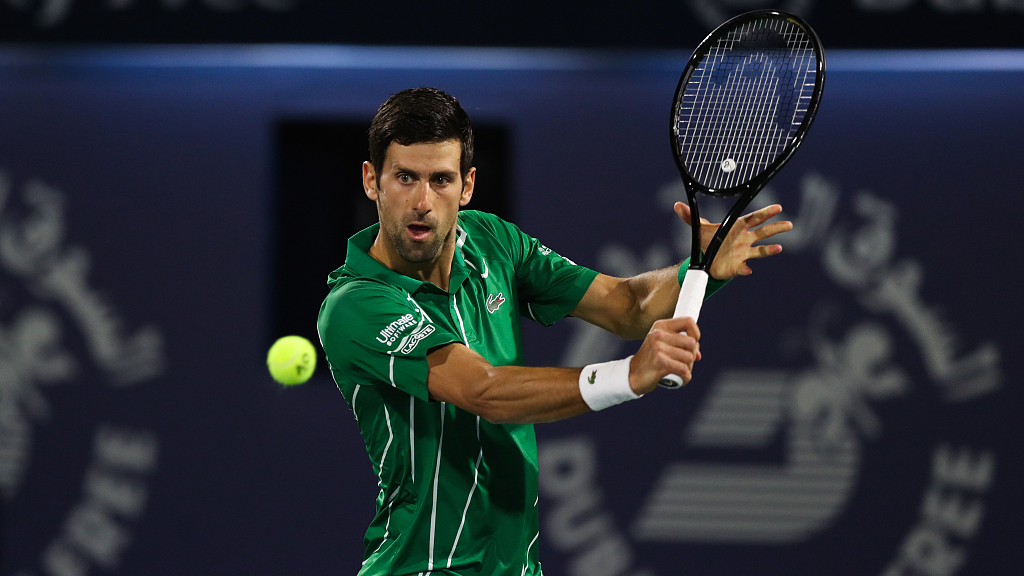 Novak Djokovic of Serbia in action against Philipp Kohlschreiber of Germany during men's singles match on day 10 of the Dubai Tennis Championships, Dubai, the UAE, February 26, 2020. /VCG

Novak Djokovic of Serbia in action against Philipp Kohlschreiber of Germany during men's singles match on day 10 of the Dubai Tennis Championships, Dubai, the UAE, February 26, 2020. /VCG

Novak Djokovic won his 16th match of an undefeated season, hammering Russia's Karen Khachanov 6-2, 6-2 on Thursday for a place in the Dubai Championships semi-finals.

The world No. 1, playing in the UAE for an 11th time, will face third seed Gael Monfils, who beat French compatriot Richard Gasquet 6-3, 6-3.

It will be four-time champion Djokovic's ninth appearance in the Dubai semi-finals.

Winning Thursday's match assured him of keeping hold of the world No. 1 ranking despite competition at this week's Acapulco event from second-ranked rival Rafael Nadal.

Djokovic will be favorite to make the Dubai final -- he has defeated Monfils 16 times in 16 meetings.

"We will work out a strategy," Monfils said after winning his 12th match in a row in 2020. "But I don't exactly know what it will be!"

Top seed Djokovic, who has yet to drop a set, needed just 68 minutes to beat Dubai-based Khachanov for the third time in four meetings.

"The wind was even stronger today on the court, changing directions all the time. It was really, really tough to get the rhythm for the serve," Djokovic said.

"Karen made a lot of unforced errors, which obviously made my life easier especially in the first set to go up 5-1, two breaks."

"From my end it was a solid performance. I moved well in the defense. I was using the variety, the dropshots, always making him guess what is coming next. That was the goal obviously."