Traditional Chinese medicine being used in the U.S. against COVID-19
By Hendrik Sybrandy 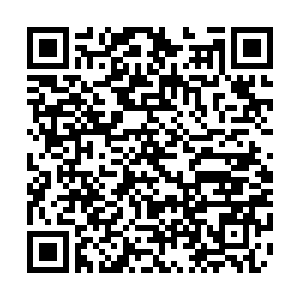 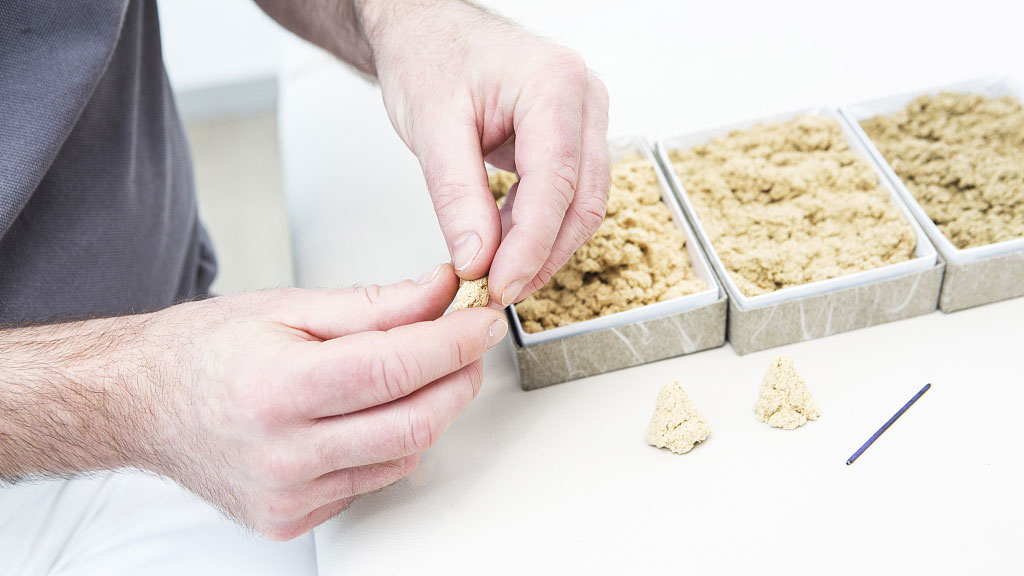 It's been an active cold and flu season in the United States and that's kept Joe Brady busy. He's a traditional Chinese medicine (TCM) practitioner who uses a lot of acupuncture in his work.

"With needles I can make the patient feel better," Brady said before one session. "I can relieve their symptoms, but there's still a virus present."

That's where he said herbs like banlangen, which has long been touted for its antiviral properties, come in.

"Here in my clinic, and TCM in general for the last several thousand years, they've found for your average cold and flu the herbs working quite well," Brady said.

Herbal remedies have a rich history in countries like China. They're relied on heavily to help relieve symptoms of illness and build up people's immune systems. Experts say herbs have been a treasure trove for modern medicine.

"Out of them we've come up with new drugs like malaria drugs for which the Nobel Prize was awarded to a Chinese scientist several years ago," said David Kroll, a professor with the University of Colorado Skaggs School of Pharmacy.

Now, herbal medicines derived from plants, flowers and dried fruit have assumed a key role in the fight against COVID-19, along with standard Western approaches. Brady endorses the idea.

"We currently don't have any good antivirals that are effective against this coronavirus and so the Chinese are taking a throw-the-kitchen-sink-at-it approach and using every antiviral herb that they have in the hopes of finding one that's going to be effective," he said.

Traditional Chinese medicine remains an alien concept to many in the West. Some put it in the same category as snake oil. Herbs haven't been subjected to the kind of clinical trials that Western drugs have.

"Simply trying any traditional medicine that's potentially out there is probably not the wisest thing to do," Kroll said, adding that coronavirus treatments should be carefully chosen.

"Just using anything and everything against it has the potential for causing side effects that are worse than the disease itself or things that can complicate the disease and make it worse," he said.

"If they can isolate one or two of these herbs that seem to be more effective, that gives an opportunity for the scientists down the road to figure out what the active ingredient was," Brady said.

He pointed out that herbs showed some positive results in the fight against the SARS coronavirus in 2002 and 2003 but he freely admitted more study needs to be done. A number of trials are underway in China now.

"Put more money into research, I'd be happy with that," Brady said.

In the meantime, he added, Western medicine can help patients in ways traditional Chinese medicine can't.

"It's handy to Western-style, be able to stick a needle in their arm and force the fluids into them with an I.V.," Brady said.

There's a role for both styles of medicine, he argued, as doctors and scientists work overtime to try to tame this very serious disease.