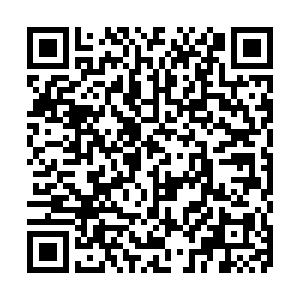 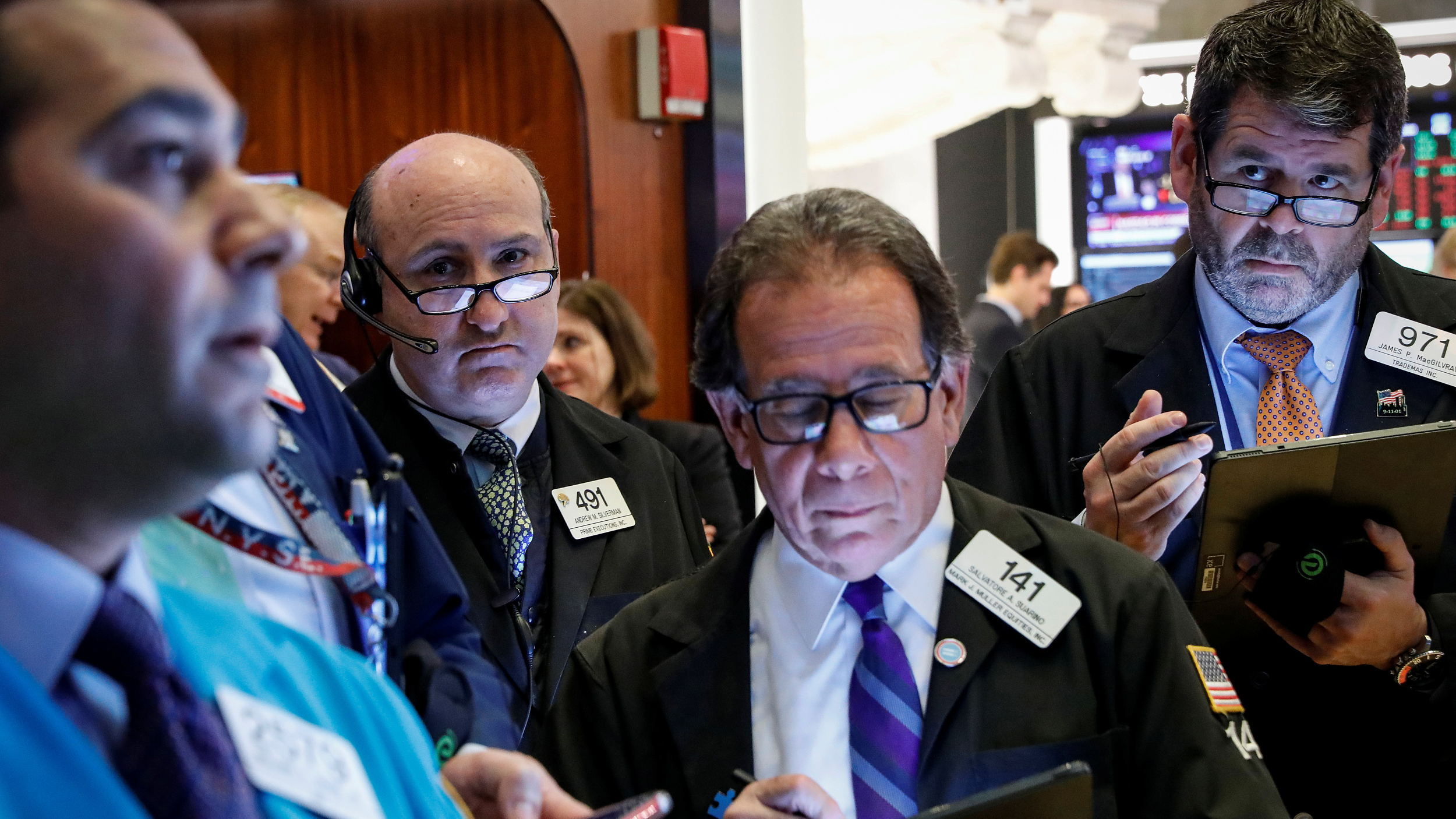 While the markets in Shanghai and Hong Kong closed higher, Europe and New York suffered losses.

London, Frankfurt and Paris all posted losses of more than three percent on the day.

Wall Street also took a beating, with major indices shedding more than four percent in what is shaping up to be the U.S. market's worst week since the 2008 financial crisis.

Oil prices plunged by more than four percent at one point before recovering somewhat, while the yen gained as traders turned to a traditional haven in times of economic turbulence.

This is "one of the worst weeks in recent memory and terrifyingly, it's not over yet," he said. "Friday is a tricky proposition."

Around 2,813 people have died worldwide and more than 82,500 have been infected in dozens of countries, raising fears of a pandemic.

U.S. authorities in California said they are monitoring some 8,400 people for the new coronavirus, after officials confirmed a woman had contracted the disease without traveling to any of the outbreak-hit regions.

Investors are bracing for the economic impact, with companies including Apple, Microsoft and drinks giant Diageo saying they expect sales to suffer.

Goldman Sachs was the latest on Thursday, slashing its 2020 forecast for U.S. earnings, saying it now expects flat earnings in 2020 and lower growth in 2021.

"It seems that investors concluded that a global pandemic is inevitable, as the outbreaks in South Korea and Europe are getting worse by the day," said Gorilla Trades strategist Ken Berman.

President Emmanuel Macron said France was preparing for a surge in the number of cases, adding: "We are facing a crisis, an epidemic."

And Denmark and Estonia reported their first cases.

In the United States, President Donald Trump sought on Wednesday to ease concerns, telling reporters he did not think it is "inevitable" that COVID-19 would continue to spread throughout the country, contradicting health officials.

Shanghai's stock market nonetheless closed slightly higher as the virus appeared to be easing a bit in China as it strengthened in countries such as Iran, Italy and South Korea.

The panic-selling has seen investors rush into haven investments, with the yield on 10-year and 30-year U.S. Treasuries around record lows, while gold prices climbed.