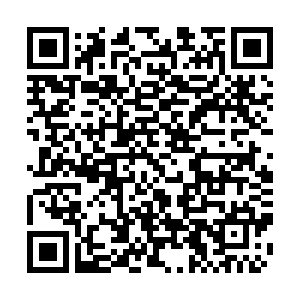 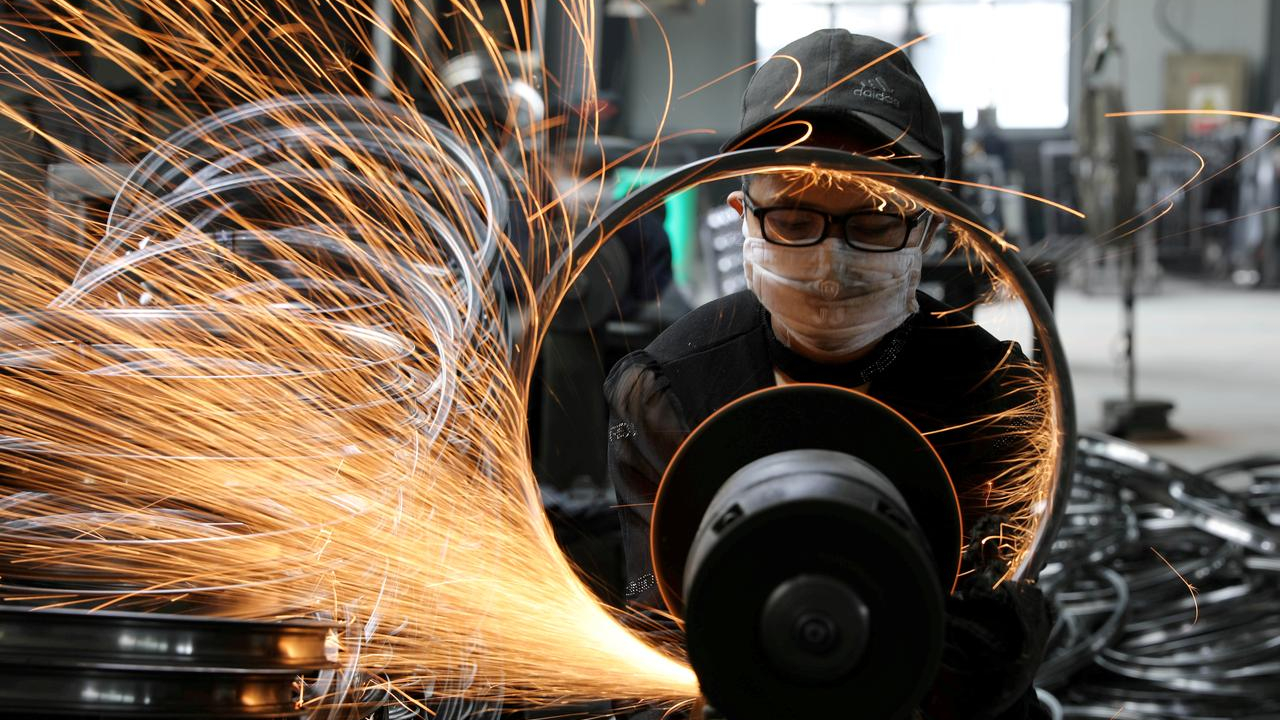 Manufacturing activity in China shrank in February, with the official purchasing managers' index (PMI) dropping to a historical low of 35.7, the National Bureau of Statistics (NBS) said on Saturday, indicating that the outbreak of the novel coronavirus has weighed heavily on broader economic activities.

The figure was down by 14.3 percentage points from the 50.0 registered in January. A reading above 50 indicates expansion, while a reading below reflects contraction. Analysts polled by Reuters earlier expected the February PMI to come in at 46.0.

The sharp decline resulted from the short-term impact of the outbreak on productions and business operations, said NBS senior statistician Zhao Qinghe.

However, as the epidemic situation is slowly becoming contained and the resumption of business is speeding up, the production and operational activities are orderly getting back to normalcy, which is expected to promote the PMI recovery in March, he added. 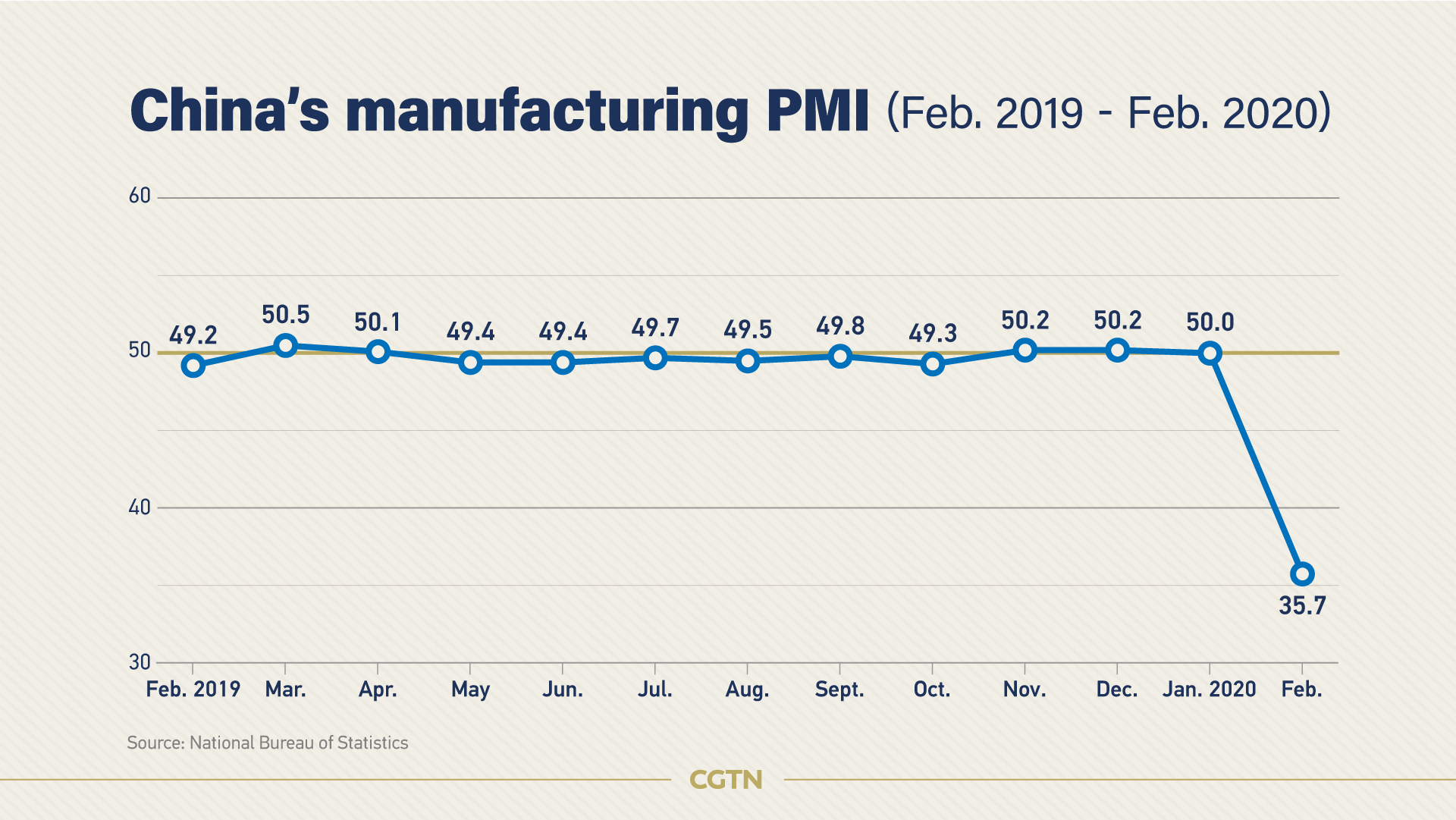 All the surveyed 21 industries of the manufacturing sector stayed in the contraction zone, but the impact of the virus varied on different industries, Zhao said.

The PMI for industries including chemical fiber and automobile were below 30, while that for food and beverages stayed above 42, supported by the government's production and supply guarantee polices.

On a month-on-month basis, the sub-index for new orders came in at 29.3, 1.5 points higher than that for production, signaling a relatively good market demand in February, NBS data showed.

Imports and exports saw rising pressure in February, said Zhao, as the sub-indice for new export orders and imports declined to 28.7 and 31.9, respectively, affected by order cancellations and delays in delivery amid the epidemic.

The PMI for China's non-manufacturing sector came in at 29.6 in February, down from 54.1 in January, a separate NBS survey showed.

China supports business back to normalcy

China has been battling against the pandemic disease since it broke out in Wuhan City in December. The government extended the new year holiday in February and urged people to stay home to avoid crowds, in an effort to prevent and contain the virus spread.

Although the virus situation is being contained in the country, people's daily lives and businesses have been severely hit in the past month. Being aware of pressures on economic base, Beijing has rolled out a series of top-down policies to support resumption of businesses and production in less-infected areas, as the epidemic battle continues.

The central bank has said it would ensure ample liquidity through targeted reserve requirement ratio cuts for banks and significantly lower funding costs for businesses.

The private-sector Caixin/Markit Manufacturing PMI due on March 2, which analysts say focuses more on smaller export-driven firms, is also expected to show a similar contraction at 45.7, compared with an expansionary 51.1 in January.