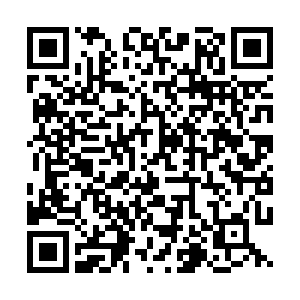 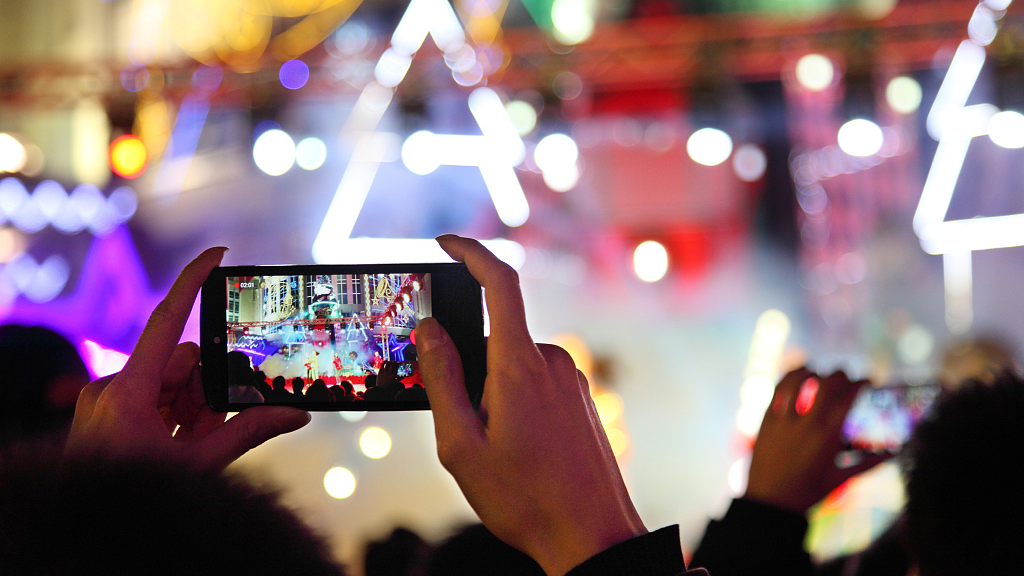 Show business in China had been troubled since the COVID-19 outbreak in late January. With shootings and performances canceled or postponed, the whole industry has been hit head-on by the loss of income.

Some companies have moved their business online, and "Cloud entertainment" is in the making as many people are staying at home with easy access to the Internet. Shooting shows online, live broadcasting through streaming services and selling paid courses and their peripheral products online are all some good ways to help the entertainment companies to find a way out.

"Tian Tian Xiang Shang," one of China's hottest variety shows, has introduced a brand new way to make programs: Cloud shooting. It invites celebrities to record their parts at home, to be broadcast on the show.

However, the Internet is not everything.

About 85 percent companies nationwide can only keep running for less than three months in terms of cash flow under such a situation, "CEIBS Business Review" magazine said in a report. Some companies have had to reduce their staff while some have even shut down under the heavy financial burden.

The founder of Caster, a famous street dance brand in China, told "The Paper" that not every form of entertainment activity can be saved by turning to the internet. Caster has launched online paid courses since February 1, with nine yuan for per course per user. But this is far from making both ends meet as the company has a fixed monthly expenditure of two million yuan. 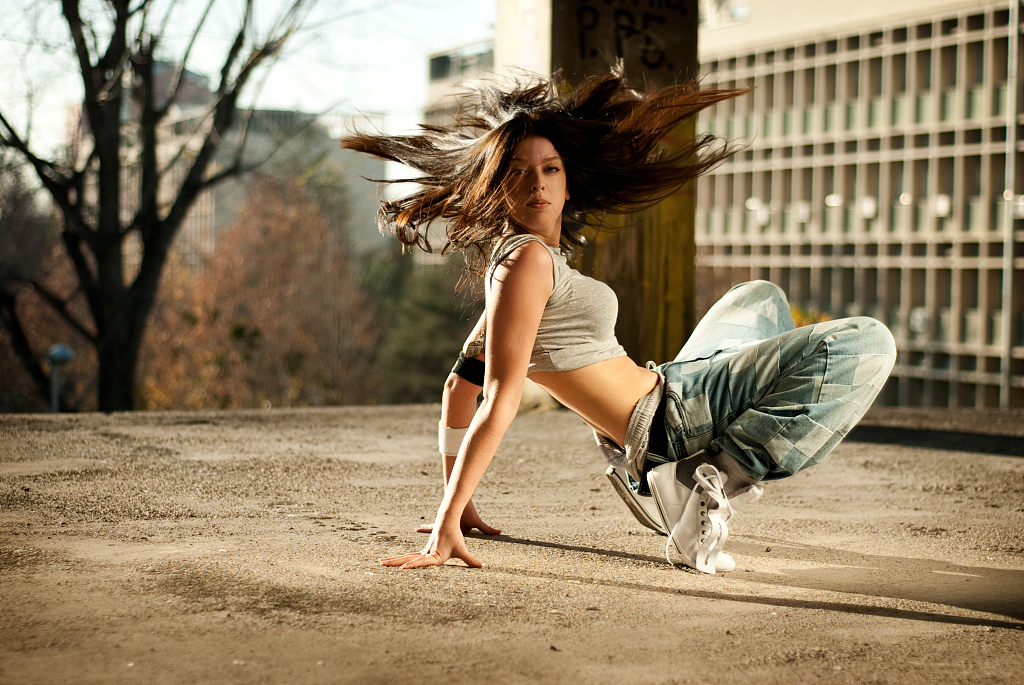 "We do this mainly to maintain our subscribed members. We can't bear to lose them," said the founder with the stage name Stone.

For companies like Caster, most important for them is survival until this special period is over.

"Many activities in show business need densely populated places, which should be highly avoided in order to contain the virus. So I guess the offline show business is among the last industries that will return to normal," said Xu Lei, manager of Nine Theater.

"Personally I think the current situation will last till May or June," Xu added.