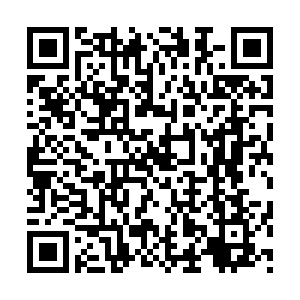 A total of 169.21 million outbound trips were made by Chinese tourists in 2019, up 4.5 percent from the previous year, according to a report released by the National Bureau of Statistics (NBS) on Friday.

The figure includes over 100 million trips made to China's special administrative regions of Hong Kong and Macao as well as China's Taiwan region.

Domestic tourism saw a year-on-year growth of 8.4 percent in the number of trips made by Chinese travelers. More than 6 billion trips were made across the country last year, generating a revenue of 5.72 trillion yuan (0.8 trillion U.S. dollars), the report said. 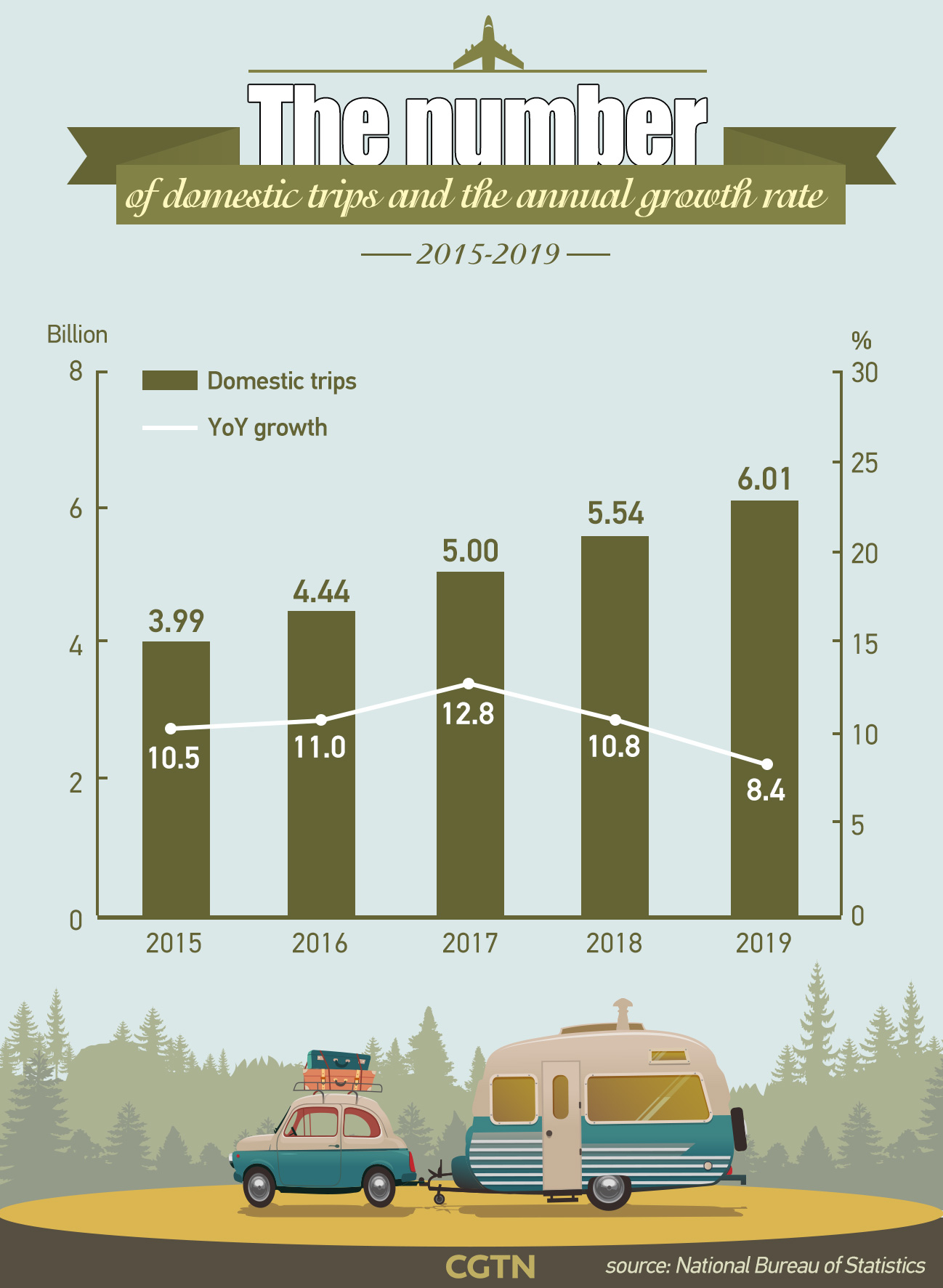 In 2019, China received a total of 145.31 million inbound tourist arrivals from outside Chinese mainland, a year-on-year increase of 2.9 percent. The inbound tourism revenue exceeded 131.3 billion U.S. dollars, up 3.3 percent from the previous year.

The report also pointed out that foreign travelers made over 21 percent of total trips and overnight stays reached around 65.73 million. 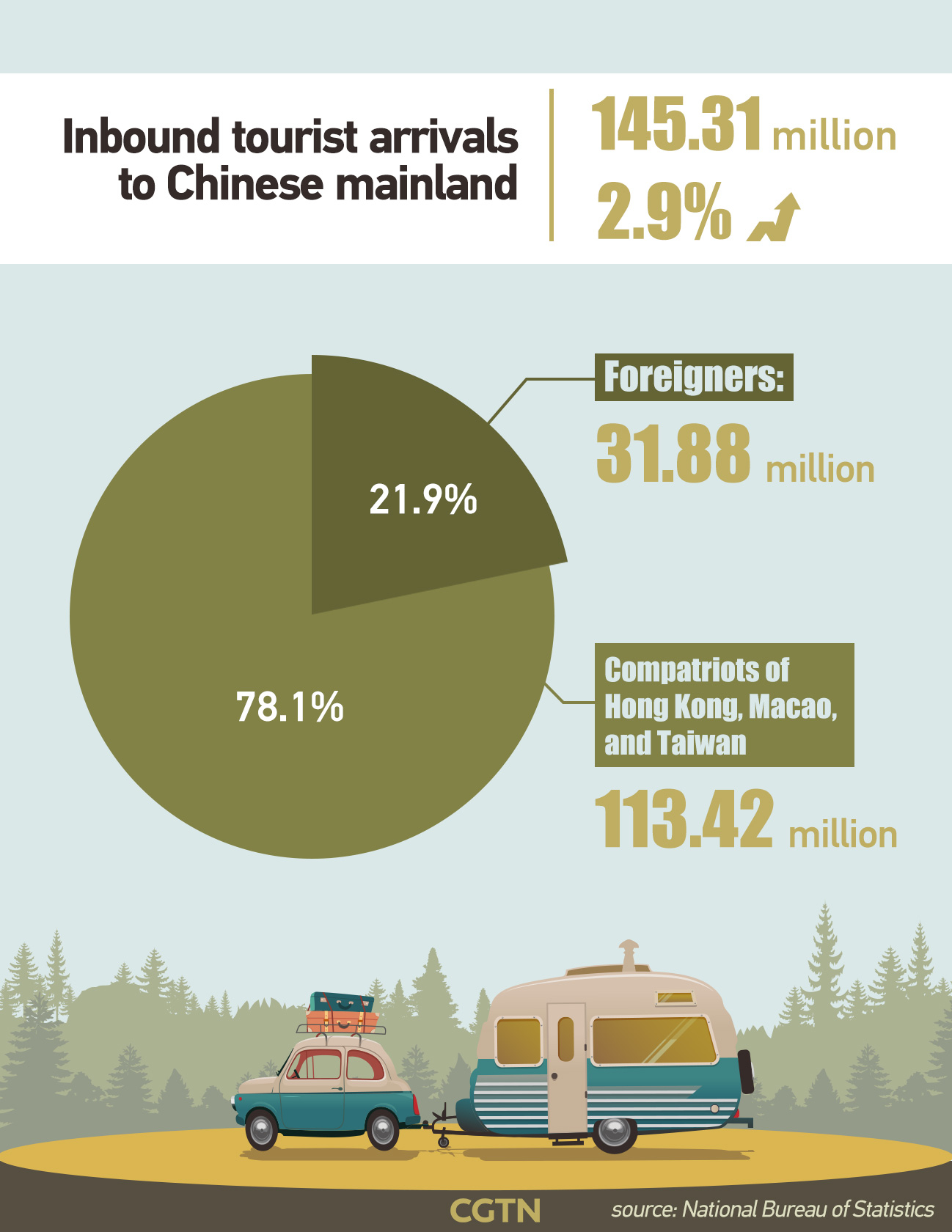