Facts Tell: China is getting back to work 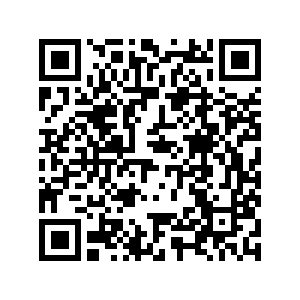 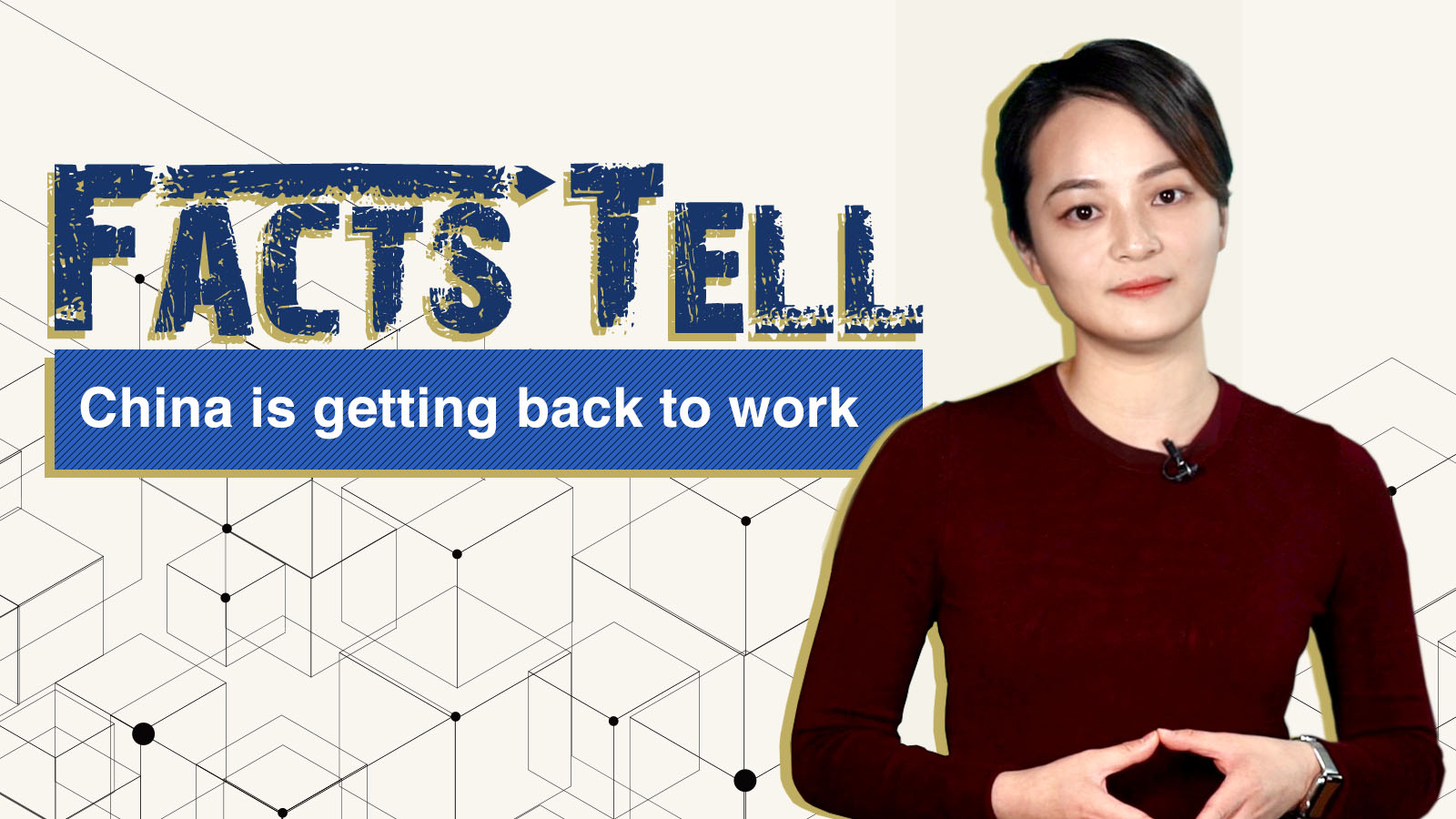 After a major lull to stop the spread of COVID-19, China is gradually getting back to work.

China has a labor force of nearly 900 million among which 30 million are migrant workers, who keep the nation's economy going. Some local governments have been organizing group transportation to get workers back to their workplace.

However, international media outlets including Forbes, Nikkei and the Financial Times are bashing China's recovery to work in a very difficult situation.

So, what does the situation really look like in China and what has the Chinese government done to help? CGTN's Serena Dong has more.