Fight the virus, not each other
CGTN's Liu Xin 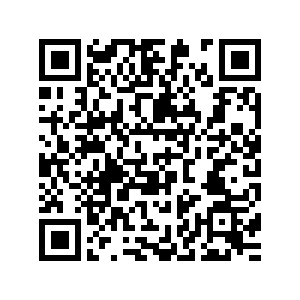 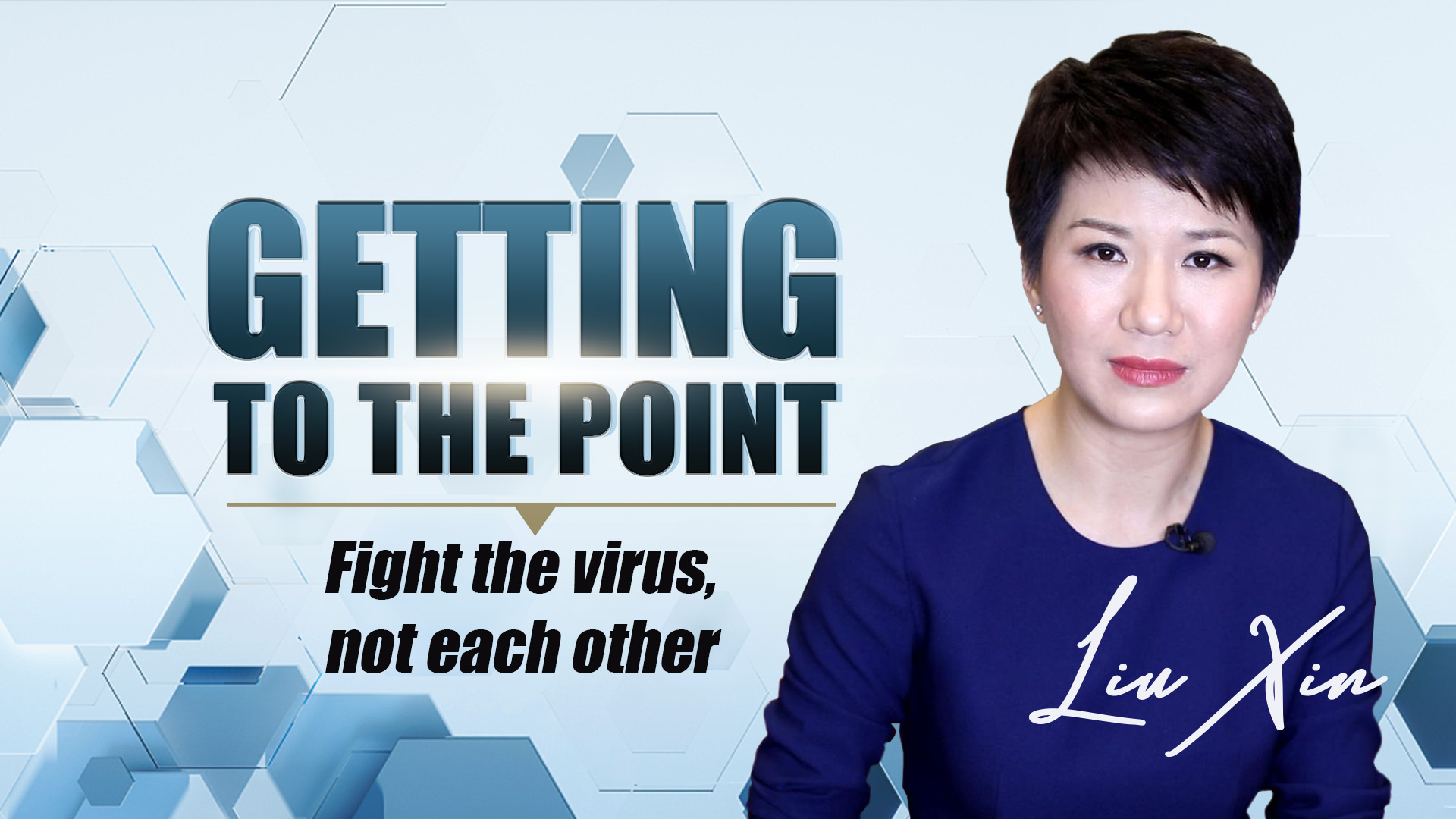 After a month of relentless efforts, the COVID-19 situation in China has stabilized. The number of newly reported infections has taken a nosedive since the second half of February. Other parts of the world, however, are reporting growing numbers.

Now international media are shifting their focus from China to their own countries' preparedness. But one thing has struck me: how the old habit of finger-pointing dies hard.

A World Health Organization expert team met the press after ending their field inspection tour in China this week. The team's head, Dr. Bruce Aylward, admitted he was once suspicious of China's approach. But after the tour, he reckoned that "the decline we see in China is real" thanks to the "aggressiveness and agility" of its response.

But then came the Q&A session. The first and only question raised by one journalist from a well-regarded international media outlet was about China's "cover-up" in the early days of the outbreak.

Journalists scrutinize and challenge. But at this moment, what is more important? To find out exactly how bad the Chinese system is? Or to draw on its experience? Remember, such experience has been hard-won through the lives of over 2,700 people and collaboration among countless others.

After the presser, there was only a fleeting mention by that media of the WHO's recognition of China's response. Nor did it elaborate on the recommendations raised for the world. It's a pity.

Equally harmful has been the rhetoric of U.S. Secretary of State Mike Pompeo, who can't seem to stop himself from pointing fingers at China and America's long-time friend - Iran, among all the countries that have seen cases spike. He accused both countries of cover-ups.

You can argue, the situation could have been different had the outbreak been taken more seriously in China in the beginning. But to discredit China or its response won't help anybody now. Mr. Pompeo also called on China to work with international aid organizations. That's ironic as the U.S. wants a 50 percent cut from its contributions to the World Health Organization and a 34 percent overall cut to Global Health programs.

Here's what you might not hear from these journalists or politicians. For a month, China demonstrated an iron will and ability to save lives. Nationwide discipline and unity, strong coordination and execution, the use of high-technology to boost online activities, reshuffling local leaders, blanket health inspections, expanding treatment and quarantine capacity creatively, integrating Traditional Chinese Medicine into treatment, and giving real-time updates of infection numbers through social media, and hosting daily multiple press conferences. . . The list goes on.

These measures may have prevented up to hundreds of thousands from being infected, according to the WHO. And China's sacrifice and efforts rendered a service to humanity, said UN Secretary-General Antonio Guterres.

The Chinese system has flaws but has also proven advantages. How about putting aside differences just for once? Bicker later! What's more important than saving lives now?

But will the Pompeos of the world listen, before it's too late?