Fighting COVID-19 in Iran and Italy
Dialogue with Yang Rui 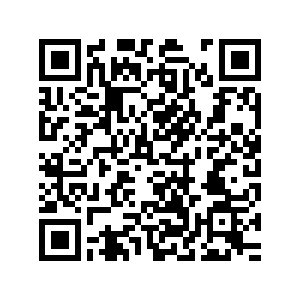 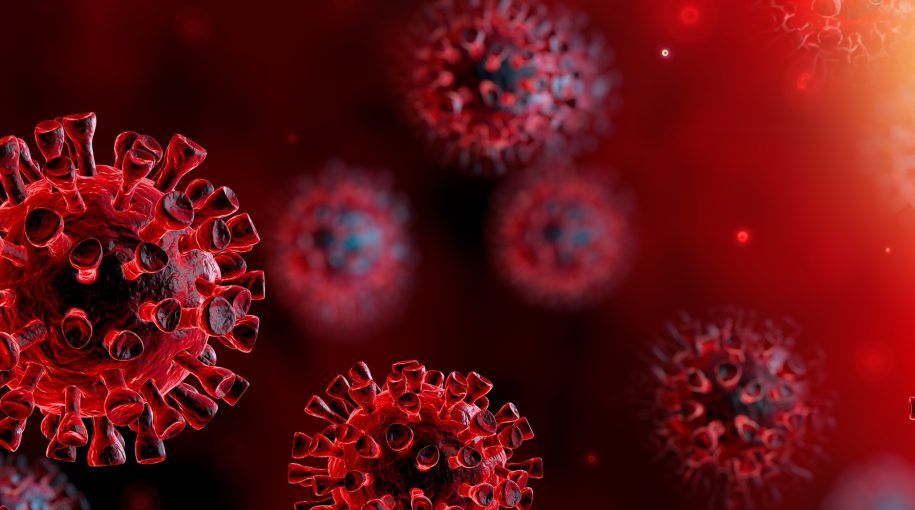 With new confirmed COVID-19 cases outside China exceeding the nation's tally, the epidemic is becoming a global menace. Other than Japan and South Korea, Iran and Italy have become two new nations suffering from the unexpectedly fast spreading.

The infected people in Iran include the deputy health minister and vice president for women and family affairs. Moreover, the Islamic Republic is the only country in the Gulf region that has reported deaths.

Ghanbar Naderi, columnist with Kayhan International based in Tehran, admitted the Iranian government had made some mistakes at the very beginning, but it's now learning from China's experiences, working on "minimizing the exposure of the general public, especially the children."

He told CGTN Dialogue that Iran had already announced the closure of all schools from Saturday, and even canceled Friday prayers in the capitals of 23 of Iran's 31 provinces.

He emphasized that "globalization is not just about making money and doing business, it's also at this time of crisis that we need to help each other and make sure nothing should be politicized."

Naderi also praised China for supporting Iran with massive medical supply regardless of sanctions from the West. 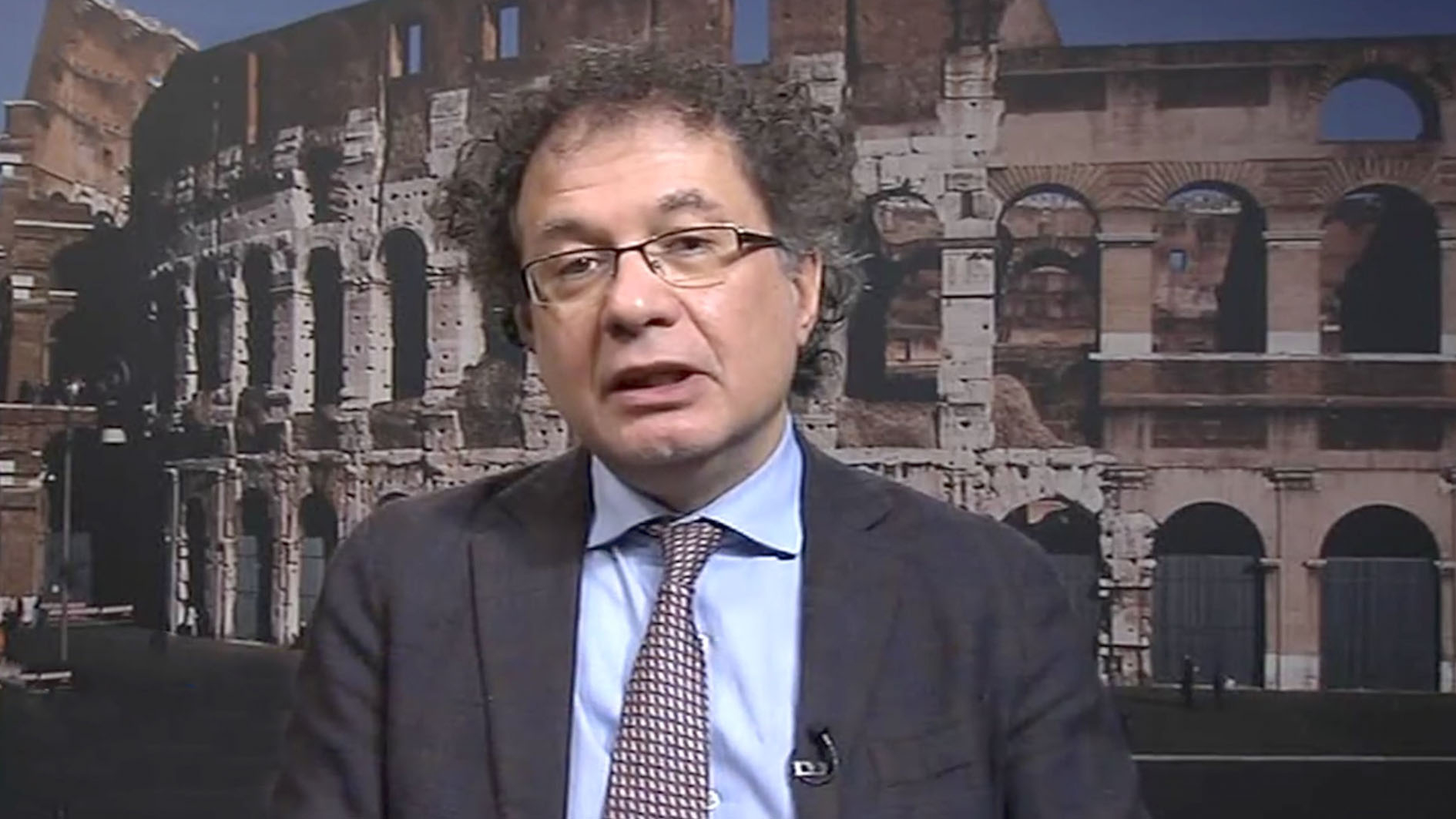 Eight thousand kilometers away from the epicenter, Italy has now been hit the hardest by the coronavirus. The worst-affected areas are in the industrial north of the country. Till now ten towns in the Lombardy region and one in Veneto have been under lockdown.

"Europe is a little under-estimating the danger of the spread," Michele Geraci, former undersecretary of state of Italian Ministry of Economic Development, expressed his concerns from Rome.

"We are looking at 1.5 to 2 percent of GDP loss for Italy directly from the virus," he predicted.

Geraci pointed out the key now is to raise people's perceptions of the disease. 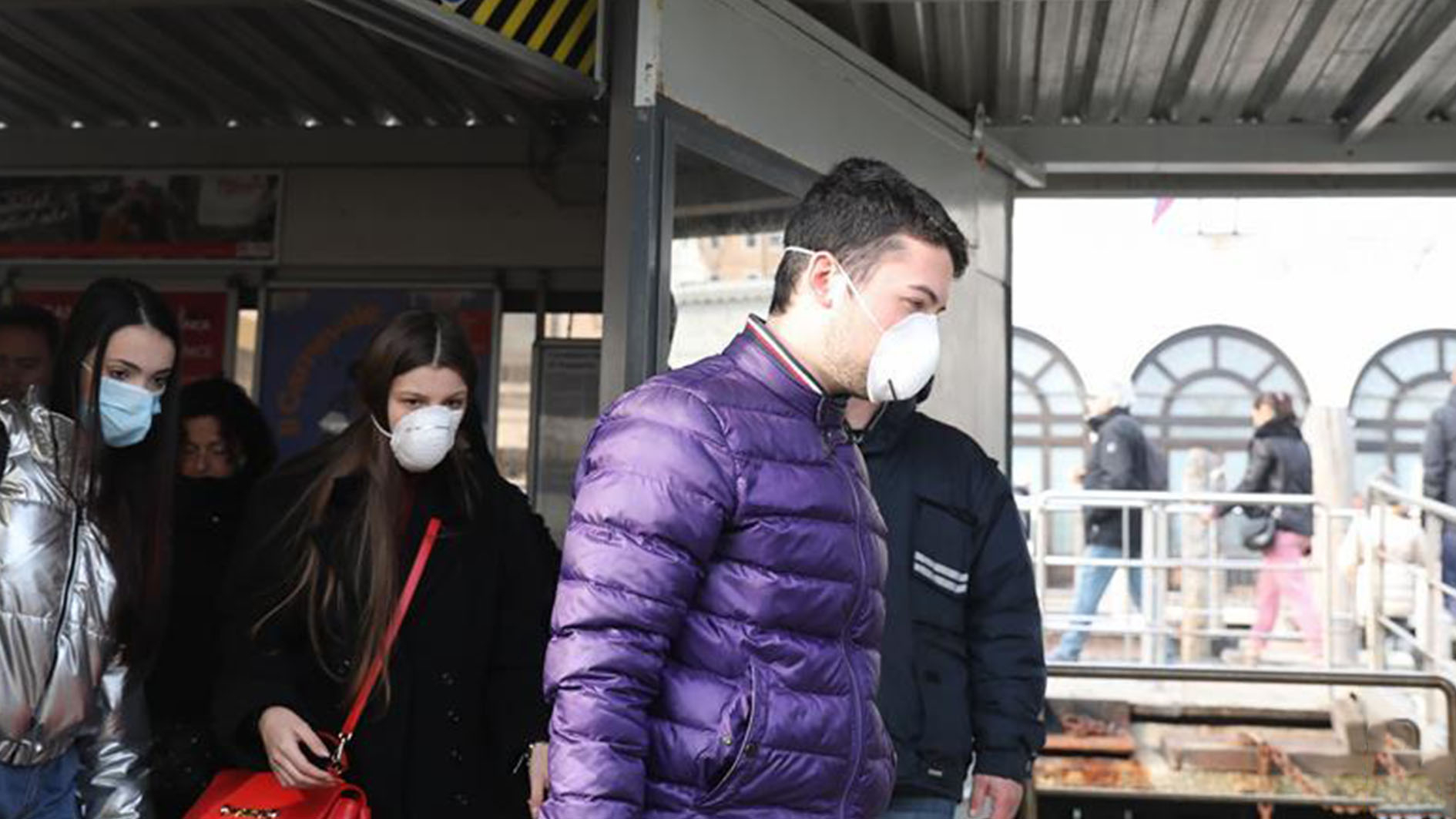 He mentioned the government has suspended football matches, fairs and other events that may cluster thousands of people to contain the spreading. He also warned not to relax at the critical moment, as "the government is swinging from one extreme to another."

"Quarantine is the only measure," he re-emphasized.

He also called for learning from the Chinese government, although with different systems between Italy and China.