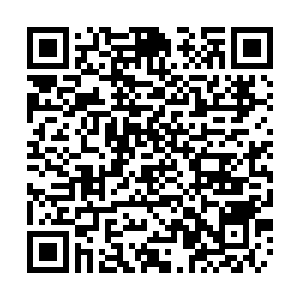 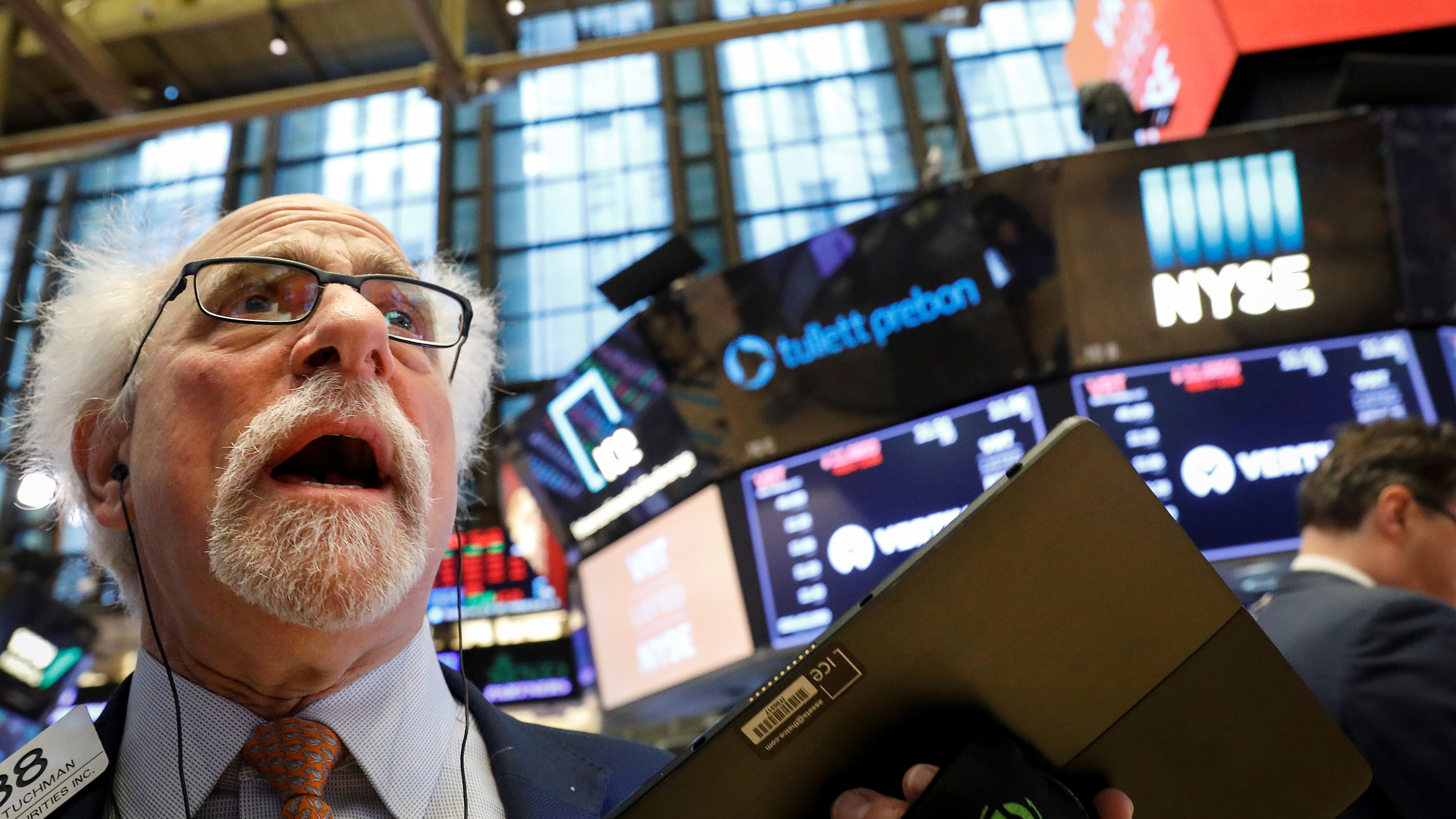 Global stocks slumped again Friday to mark the largest weekly drop since the 2008 global financial crisis over fears the coronavirus could wreak havoc on the world economy.

Crude oil prices tumbled as well and analysts said that central banks, especially the U.S. Federal Reserve, might have to shift into crisis-resolution mode with urgent interest rate cuts.

But James Bullard, head of the Saint Louis Fed, warned that emergency rate cuts were "not the baseline at this time" for the central bank's policymakers.

And "beyond helping to alleviate the current stock market collapse, there is little any central bank could do to alleviate the potential repercussions of a global pandemic," noted Joshua Mahony, senior market analyst at IG.

Frankfurt headed the losses in Europe, shedding almost 3.9 percent as the market closed.

Leading European stock markets have lost more than 10 percent in just one week, with London's FTSE 100, which fell by 3.4 percent on Friday, giving up 11.3 percent.

In New York, after falling as much as 4.2 percent – more than 1,000 points – the Dow ended the day down 1.4 percent. The broader S&P 500 was down 0.82 percent, falling for the seventh straight day on Friday and the benchmark index suffered its biggest weekly drop since the 2008 global financial crisis.

The markets in Shanghai, Sydney and Tokyo all closed down 3.0 percent on Friday, while Jakarta shed more than four percent.

The VIX "fear" index – which measures market volatility – is now at its highest level since the European debt crisis erupted in 2011.

"The coronavirus outbreak has certainly hit businesses, and it might have a longer-than-expected negative impact on company earnings and global growth," she added.

Meanwhile, the Japanese yen continues to benefit from its status as a haven investment in times of economic uncertainty, making solid gains against the dollar.

Yields on 10-year U.S. Treasuries were at an all-time low around 1.17 percent.

Concern that global crude demand will crash meanwhile sent oil prices down again, by 3.1 percent for Brent crude in London and by 4.6 percent for U.S. benchmark WTI crude, though they too appeared to be staging a late rally, of sorts.

"Risk assets took a significant step lower... as market players continued to squirm with unease over the growing coronavirus crisis."

French Economy and Finance Minister Bruno Le Maire said the virus would be considered "a case of force majeure for companies," meaning they would not be penalized if they failed to meet deadlines on public contracts.

The virus has now proliferated worldwide, emerging in every continent except Antarctica, and prompting governments and businesses to curb travel and public gatherings.

The Geneva International Motor Show was the latest major event to be cancelled after Switzerland banned large gatherings.

The virus has killed more than 2,800 people and infected more than 83,800 since late December.

On Friday, Nigeria reported the first new coronavirus case in sub-Saharan Africa, as the World Health Organization warned against the "fatal mistake" of complacency.

Iceland reported its first case too.

The virus spread further on Friday, with cases reported for the first time in at least six countries across four continents, battering markets and leading the World Health Organization (WHO) to raise its impact risk alert to "very high."

Some investors voiced concern about heading into a weekend where they could not trade on new reports about the virus.

"To get an all-clear sign, the market needs evidence it's under control, no flaring up in new countries and that we don't get a significant outbreak in the United States," said Jack Janasiewicz, chief portfolio strategist for Natixis Investment Managers.