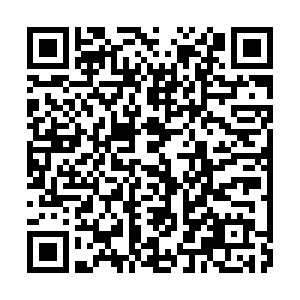 On Friday afternoon, Yu Jinghai and Zhou Lingyi got married in a building for nurses and doctors at Leishenshan Hospital in Wuhan. The couple, in their early 20s, are nurses from the Shanghai medical team now working in Wuhan. They had planned to have their wedding at a hotel in Shanghai on February 28, but due to the COVID-19 outbreak, they decided to cancel the ceremony and come to the central China city to battle alongside other medical workers on the front line. But that didn't stop them from tying the knot. For the ceremony, the dean of Leishenshan Hospital and the leader from Shanghai's Renji Hospital were their witnesses, while 12 medical teams from different parts of China were in attendance.